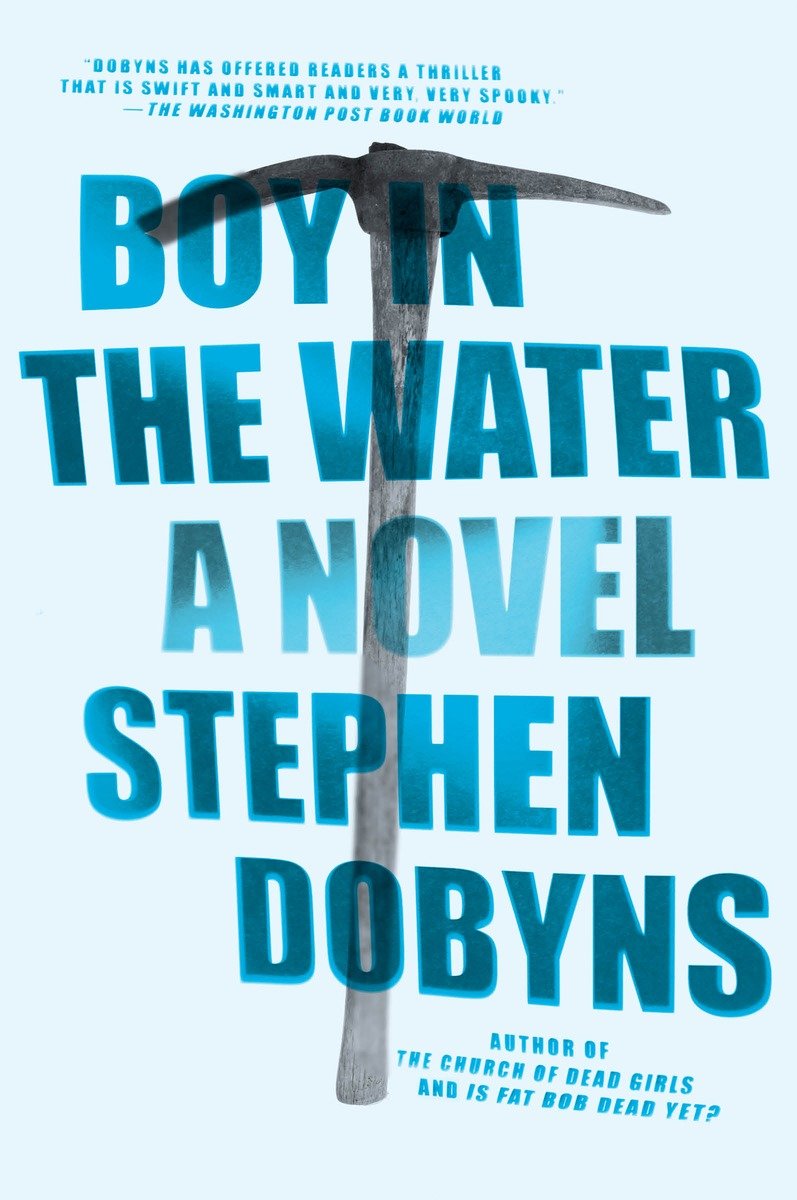 Praise for
Boy in the Water

“Once again, Dobyns has offered readers a thriller that is swift and smart and very, very spooky.”

“The author has thoroughly mixed several genres—horror, the fiction of personal crisis, suspense—into a weird and original concoction that is highly entertaining.”

“Like the best thriller writers, Dobyns not only scares us with what is out there but also with what we find (or don’t find) within ourselves.”

“If you take
Boy in the Water
to the beach, take lots of sunscreen; you may sit longer than you planned, following this thriller to its intense conclusion.”

“[Dobyns’s] prose is fluent and the plot races along like clockwork.”

Pallbearers Envying the One Who Rides

Next Word, Better Word: The Craft of Writing Poetry

Is Fat Bob Dead Yet?

The Church of Dead Girls

The House on Alexandrine

The Two Deaths of Señora Puccini

A Boat off the Coast

Dancer with One Leg

A Man of Little Evils 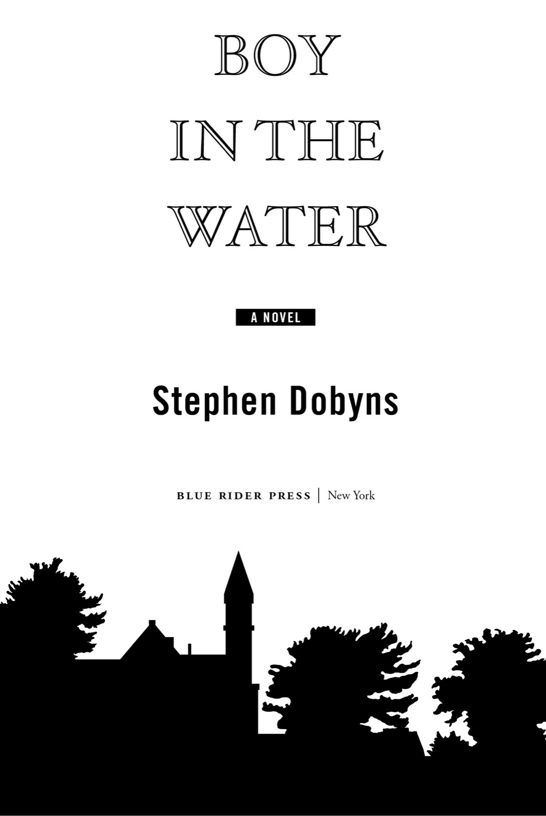 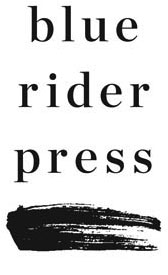 Boy in the water : a novel / Stephen Dobyns.

Praise for
Boy in the Water

Everything that happens is as normal and expected as the spring rose or summer fruit; this is true of sickness, death, slander, intrigue, and all the other things that entertain or trouble imprudent men.

L
ike a black island on a turquoise sea, the dark shape floated on the surface of the water, lit from beneath by a string of underwater spotlights evenly spaced along the twenty-five yards of the swimming pool. They gave off the only light apart from the glow of a red exit sign above the door. The shape at first looked like a barrel or log. It took a moment to realize that it was a body: a boy, naked except for a pair of white Jockey shorts. He was small for his age and quite slender. Perhaps he was thirteen—an eighth grader. Only the boy’s torso and the back of his head rose above the surface; his arms and legs hung down toward the black lines that ran the length of the pool’s bottom. His elbows were bent and his fingers were curved and relaxed, as if he had been holding something but had just let it go. The underwater lights made the air shimmer above the water and formed rippling shadows on the green cinder-block walls and tile ceiling.

Something small with pointed ears and a bedraggled tail stepped gingerly across the boy’s back, tentatively lifting and shaking one paw after another as it moved along the boy’s shoulder blades. It mewed and the sound echoed throughout the pool area. When the creature turned and its full silhouette became visible against the turquoise, one could see it was a kitten stranded on this dark island, stepping lightly from one part of the boy’s back to another, seeking the highest spot, while its movement caused the body to bob and turn very slightly. As a trickle of water ran across the boy’s skin, the kitten reared up like a miniature horse to keep its paws from getting wet.

One side of the boy’s body was white as parchment, lit up by the row of underwater lights. The other side was dark. His long red hair floated on the water in a ragged fringe. The kitten continued to mew and pace across the body as the turquoise light flickered and the boy’s shadow drifted like a dark swimmer across the left-hand wall. The kitten’s fur was orange-colored, and the orange of its fur and the red of the boy’s hair seemed significant, as if there were a family connection. It was warm and humid in the large room and the air smelled of chlorine and mold.

Two men stood at the shallow end, watching. Their backs were to the door and together they formed two black silhouettes.

“When did you find him?” asked the one in an Irish fisherman’s hat.

“And we’re the only ones who know?”

“Except for whoever put him there.”

The kitten paused and arched its back, and its damp fur bristled. Then it began to mew frantically.

“Do we call the police?” asked the bareheaded one.

“Let someone else do it.”

“I see no reason to think so.”

Both men wore heavy overcoats, giving off an odor of damp wool.

“And is this what you were expecting?”

Outside it was snowing, as it had been for the past ten hours. More than a foot had fallen and the snow spread its white, uninterrupted surface across the lawns and playing fields to the edge of the forest. A half-moon glowed dully behind the clouds so one could make out the school’s buildings: five two- and three-story structures built in the nineteenth century and laid out in the shape of the letter
H.
The bridge of the
H
was Emerson Hall, the administration and main classroom building, with its illuminated bell tower. Lights were spaced along the driveways and sidewalks, creating brilliant circles of white. Beyond the school buildings on a curving driveway stood a row of six dormitory cottages for students, and further along the driveway and scattered among the trees were five small houses where faculty lived. Lights burned in the windows of two of the cottages: Shepherd, where a dozen students and two teachers were eating popcorn and watching
Die Hard 3,
and Pierce. Here, in the faculty apartment on the top floor, a tall, thin man was hurriedly taking clothes from the bureau and closet and dumping them into the two suitcases that lay open on the bed. It was the Friday night after Thanksgiving and most of the students were gone.

The Seduction of a Duke by Donna MacMeans
The Twilight of the American Enlightenment by George Marsden
A Word with the Bachelor by Teresa Southwick
Brought Together by Baby by Margaret McDonagh
The Trilisk Revolution (Parker Interstellar Travels) by McCloskey, Michael
Whisper Beach by Shelley Noble
Gingham Mountain by Mary Connealy
Love's Fortune by Laura Frantz
Joyce's War by Joyce Ffoulkes Parry
Lass' Valor (The Pith Trilogy) by Griffin, Kara