Read A Magic of Nightfall Online

A Magic of Nightfall 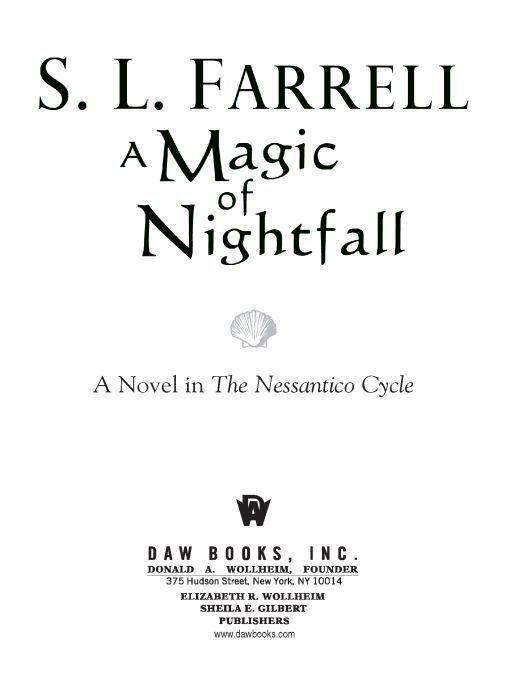 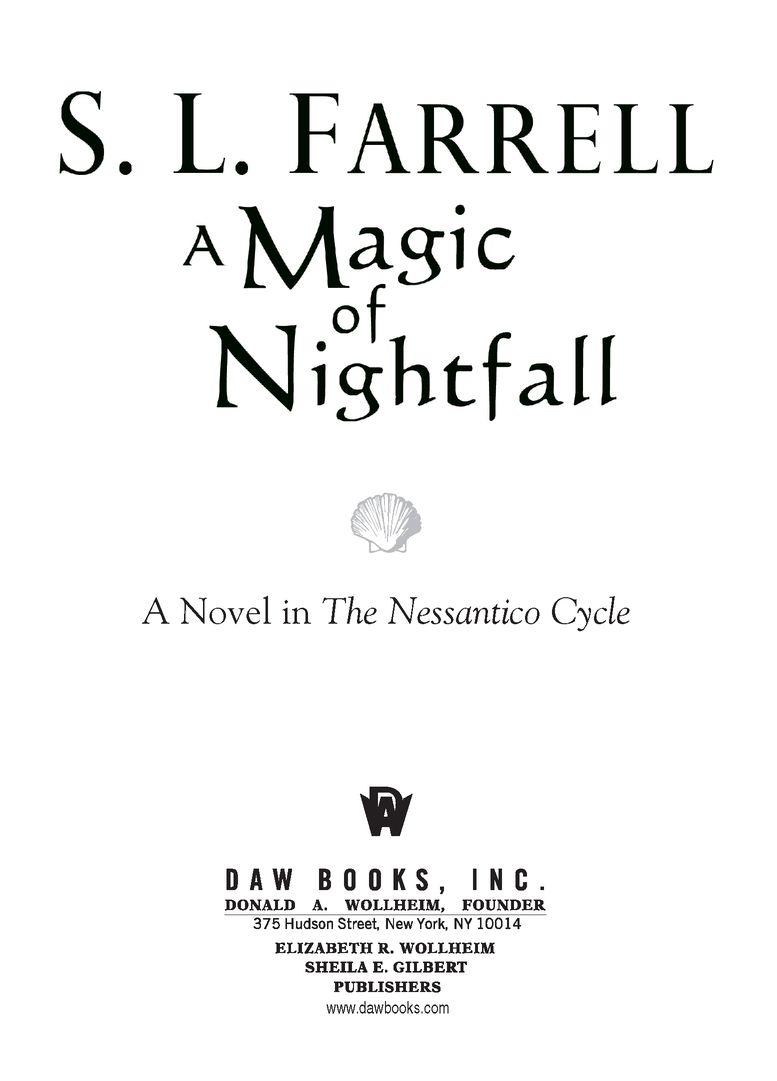 Copyright © 2009 by Stephen Leigh.
The scanning, uploading and distribution of this book via the Internet or via any other means without the permission of the publisher is illegal, and punishable by law. Please purchase only authorized electronic editions, and do not participate in or encourage the electronic piracy of copyrighted materials. Your support of the author’s rights is appreciated.
First Printing, March 2009

For my parents, Wally & Betty
Who always encouraged the strange, “artistic” child they created.
It’s ultimately their fault!
And, as always, to Denise

Acknowledgments
I’ve read several books for inspiration and reference in writing this series. The books I read prior to starting the Nessantico Cycle as well as those read during the writing of
A Magic Of Twilight
are listed in that book; obviously, they too have also influenced the book you’re holding. I’ve continued to read historical texts for inspiration and research—it’s something I enjoy, in any case. Here are the books read during the writing of this book, all of which to some degree influenced the text.

•
Religion and the Decline of Magic
by Keith Thomas. Oxford University Press, 1971

A trip to France in 2005 also served as inspiration for much of the Nessantico Cycle. In particular, the Loire Valley region, with its chateaux and lovely countryside, sparked several ideas, as did our days in Paris. I would recommend that anyone going to France see the Loire Valley and spend time exploring not only the chateaux, but the small villages in the surrounding countryside such as Azay le Rideau or Villaines les-Rochers. Nessantico is not specifically Paris—it’s an amalgam of that city along with Florence and Venice—but many details are drawn from our experiences there. Hopefully they have enriched the book.
ADS
15.4Mb size Format: txt, pdf, ePub