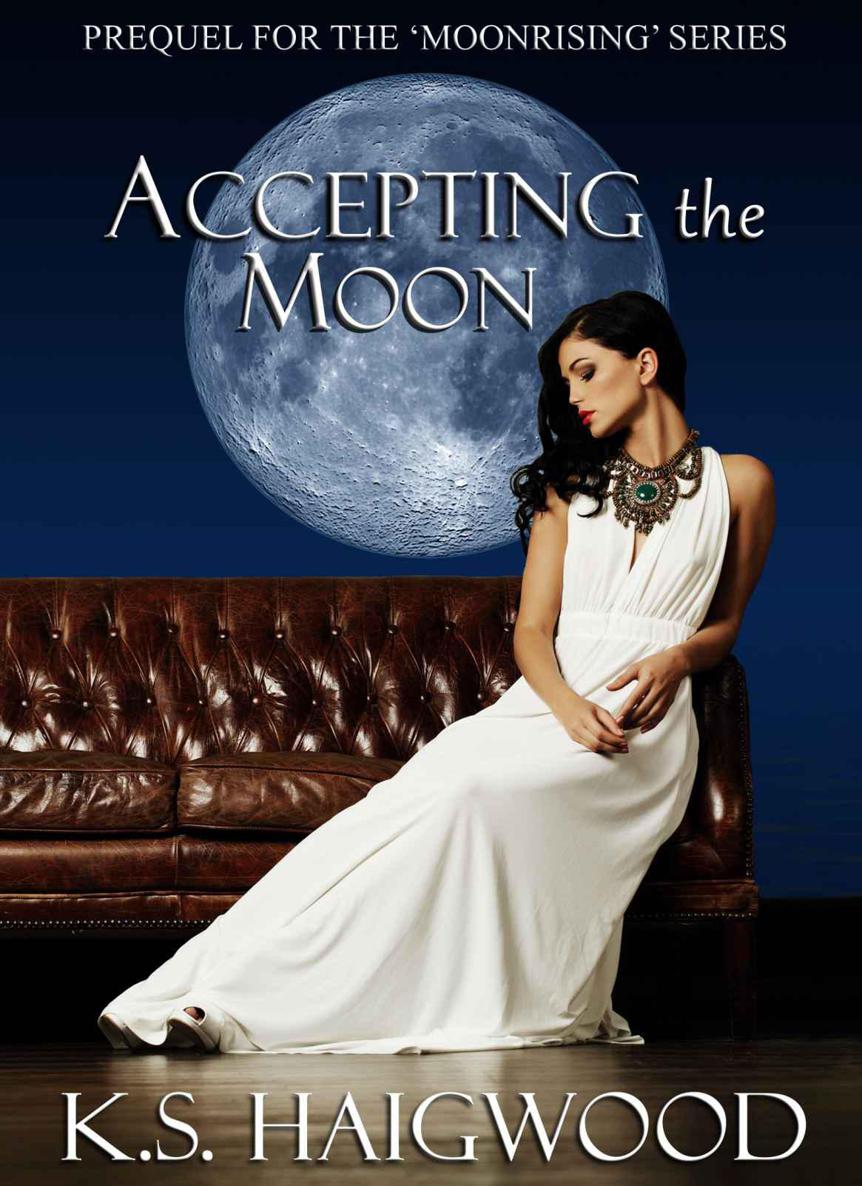 License Notes
This ebook is licensed for your personal enjoyment only. This ebook may not be re-sold or given away to other people. If you would like to share this book with another person, please purchase an additional copy for each reader. If you’re reading this book and did not purchase it, or it was not purchased for your use only, then please return to your favorite retailer and purchase your own copy

This book is a work of fiction. All names, characters, locations and incidents are products of the author’s imagination. Any resemblance to actual persons, living or dead, locales or events is entirely coincidental.

Special Thanks to
: Shawn and Riley for being my rock when I needed a little bit of reality to hold on to.

The silence was deafening as I stared at him through shimmering tears, waiting—waiting for
that
answer, an answer I already knew to be true. I was torturing myself by doing it but, for some reason, I had to know. Why didn’t I just turn and walk away? Would hearing him say it actually make me feel any better? It wouldn’t change the past, it wouldn’t change what he did and it damn sure wouldn’t change my mind about leaving him, so why the hell was I still standing before him, trembling with anger and humility and waiting for him to respond to my question?

I wanted to scream and shout at him to say something, but the words were stuck somewhere on the other side of the huge lump in my throat.

The guilt and shame were clear on his face, but it didn’t matter to me that he regretted anything—or that he merely pretended to. I would never be able to look at him the same, even if I could somehow muster up enough compassion to forgive him for stealing the best years of my life and throwing them back in my face as if I was nothing important to him at all.

My breath hitched in my throat and I jerked back when he took a step toward me. His frame went rigid and his left hand remained extended out to me as if silently pleading with me to stay.

Nervous brown eyes followed my gaze to where I had placed a platinum wedding band twelve years earlier, and he swore under his breath at the sight of the slightly lighter shade of skin there, at the base of his ring finger.

The blood drained from his face as the brimming tears cascaded down my cheeks.

“Was it worth it?” I whispered, cutting his lie short.

He exhaled slowly as he turned away from me, that left hand coming up again, but this time so he could run his fingers through his hair—hair that I had only just noticed had begun to recede and turn gray a bit at the temples.

He sighed as he pinched the bridge of his nose and exhaled loudly. “I don’t know what to say.”

“How about the truth? After what you’ve done, don’t I deserve at least that much?”

He sighed again, and I dug half moons in the palms of my hands in the long, uncomfortable silence that followed.

I waited for him to continue, to say something—anything—else. Nothing came. He just stood there, avoiding eye contact and waiting for me to—to what? Say, ‘Okay, you are forgiven?’ Bullshit!

“What?” I said, and my voice cracked in disbelief or anger; I wasn’t absolutely sure which. It could have been both. “Exactly what are you sorry about, Marc? Lying to me? Destroying our marriage? Sleeping with another woman?” I screamed the last question at him and involuntarily bent at the waist. Dizziness and a wave of nausea took over my body at the thought of him, my husband of twelve years, having sex with another woman.

Where had I gone wrong?

He touched my shoulder and I quickly moved out of his reach.

Glaring up at him through my dark lashes, I took another guarded step back and forced myself to stand upright. “Don’t you dare touch me.”

“Christ, Mena, I never meant for anything to happen! It just—shit! It just did. She meant—she means—nothing to me,” he finished softly, and his eyes begged me to believe the lie.

Trembling from head to toe, I rubbed my hands up and down my arms, desperately trying to chase away the queasy feeling in the pit of my stomach.

“How did we get to this place? I feel like I don’t even know you anymore,” I whispered.

He huffed, but seemed relieved that I had decided to stay and talk things through. I suppose he still thought he had a fighting chance. “I know. I don’t know you, either, Mena, but I want to. We’ve grown apart. We’ve changed—everyone changes,” he stressed.

A collage of wedding photos hung above the fireplace mantle behind him, and I stared at the frames without really seeing the memories frozen behind their glasses. A girl’s wedding day is supposed to be the happiest day of her life, but I barely even remembered mine.