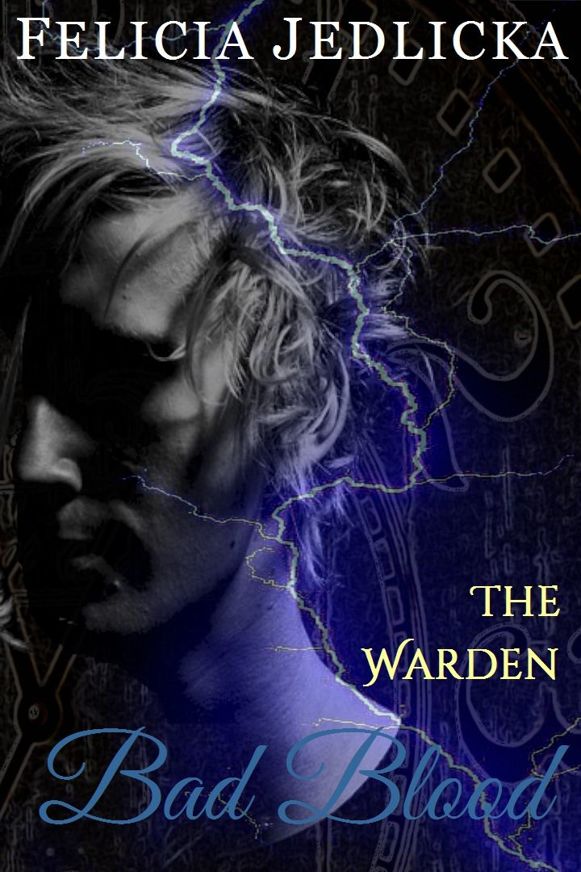 If Wishes Were Fishes
Gods and Monsters

Corn, Cows, and the Apocalypse

Cow Tipping After the Apocalypse

Corn Husking After the Apocalypse

Cori tugged on the bridle lines to slacken the rope. A few yards away Ethan cranked an oversized winch, tightening his wire base line. “How did we get stuck with this job again?” Cori yelled over the wind to him.

Aside from the gale, the arctic summer had finally arrived again, and the temperature was peaking at an astonishing 65 degrees. With only a light jacket and the energy of a kid just released to summer break, Cori intended to spend the day outside exploring the local wildlife. Danato and Belus had other plans for her.

“Gee! I wonder what it could have been that incited this punishment. Perhaps it had something to do with you referring to Belus as a Cactus Toad!”

“What the hell is a Cactus Toad?” Ethan’s voice pitched with frustration.

“It’s a plant. A plant that is best observed from a distance!”

“Cori,” Ethan grumbled directing his anger into his work. His biceps tensed as he gave the winch another turn. “How did you expect him to react to that? How did you expect Danato to react to you slandering his second in command? They have to maintain some form of discipline in this god forsaken place.”

“You could have at least defended me.” She continued to play tug-of-war with her rope. It usually took several men to do this job, but as part of the punishment, it was just the two of them.

“Defend you! You called him a Cactus Toad in front of Danato. There was no defense.”

“No, before that! No one believes me about Efrat.” Cori put all her anger into her strength and the rope finally gave another foot. When she looked back at Ethan, he was looking at her severely.

“No one?” He said it so quiet she barely heard it, but she could read his lips.

“Besides you,” she grumbled and slumped her shoulders to match the frown on her face.

“Cori, they checked with the military. He never left. So, either they’re lying or the trauma that you went through has skewed your memory. I think we both know which one is more plausible in Danato’s eyes.”

“I took you to see Cleos, Cori. You know how much I hated that. He verified that the memory is yours and not a leftover.” He continued to look at her even as she pretended to be occupied with her work. “Cori.” She waited a moment before looking back at him. “I believe you, but at the moment, there is no use fighting about it. Efrat is currently locked up and secure. I doubt interrogating him will result in an admission of his escape.”

Cori huffed out an exhale and twisted the rope around her elbow to get a better grip on it. The huge wooden spool it was coming from was as ancient as the rest of the prison and hardly provided the spin that was required to get the rope she needed to fasten the other end. The other three ropes were in place, but four were required per prison guidelines for “walking” the dragon.

“Cori!” She looked back at Ethan. He was still waiting for an acknowledgement of his efforts. He was right of course. He had gone above and beyond to get an explanation for her memory of Efrat.

“I’m sorry. I know you did what you could. It’s just…” she paused debating whether she wanted to admit her concerns. Normally, she probably wouldn’t have, but she was making a concerted effort to tell Ethan everything she was feeling. The open and honest communication had resulted in more arguments, but in a way, Cori liked that they were back to themselves. It was fighting for Twinkies all over again, only when push came to shove, their physical altercations concluded in the bedroom.

“It’s just what?” Ethan had paused in his work. He could probably sense her reluctance to speak. As much as she hated putting all her emotions out on a platter for him to see, she was thankful that he never judged her for them or brushed them off as over reactions.

“It’s just…” she shrugged trying to make the statement seem more casual than it felt. “He killed me, Ethan.” His expression was sympathetic, but she could see the wrinkles of confusion forming in his brow. “I died in the infirmary that day, more than once if I recall correctly.” She wasn’t sure if he had ever gotten the full run down of her injuries from Daniel, but the anger that piqued in his eyes, suggested he hadn’t. “I just need to be sure that he is locked up good and well.” She cleared her throat trying to keep her tears away. She had already expressed her feelings. She didn’t want to display them on her face too.

She could tell Ethan wanted to move to her, to comfort her, but his winch needed attention. He pushed through another cycle to draw their scaly pooch closer to the building. “I’ll double check with the guards. Maybe they’ve seen him and just assumed they were mistaken.” He looked her over with new worry etched on his face. That was what she wanted to avoid. She didn’t want him to be worried about her. She already gave people enough reason to worry about her. She didn’t want to add to the list. She was tired of being the damsel in distress.

She smiled warmly to let him know she was okay. He returned it, but it faded. “Don’t wrap that rope around your arm like that. She’s going to take every last bit of slack when she gets back down here.”

Cori looked up as the female dragon dove in for a low swoop. She had been flying around the high skies for nearly an hour and she didn’t want to come home. Whether she knew it or not, she was tired and they were dragging her in for a nice long nap. Eventually, she would settle down and they would use the bridle lines to draw her toward her hanger door entrance on the side of the building. Cori had one more line to secure in her sheave and they could tow her to the edge of the building, where, god willing, she would choose to go to her warm pseudo cave to sleep off the exercise.

She could feel the gust of the dragon’s massive wingspan. It was no less powerful than the windy day they were already enduring. “Cori, get that secured,” Ethan barked the order at her as if she was one of his guards. They were off the roof for this event. It only took one incident of gigantic dragon droppings to encourage them to take a long coffee break.

“Okay,” she laughed at the urgency in his voice.

“Get it off your arm!” His bluster was starting to sound remarkably like Danato. She started to undo the rope as the dragon swooped by again, heading east against her guidelines. “Cori!!”

She didn’t understand why he was so mad. Let alone why he was rushing at her like a quarterback. When her arm was hauled from her side, popping out of joint, she began to understand. Her feet were off the ground before she could scream. The last thing she saw was Ethan’s fists clenched as he charged after her.

In a moment that was far shorter than it felt like to her, she saw sky. The beautiful blue sky, unobstructed by the dismal white ceilings of the prison. She missed being able to go outside without being bitterly cold. They needed to have a BBQ or a picnic, something to mark the summer, as it deserved.

She knew what was happening.

The rope was already slipping, but she was still being vaulted up with it. When it slipped the rest of the way off her arm, she would fall. The edge of the building was too close to presume that she might not plummet to her death. She wanted to scream, but the moment for panic was gone. There was only enough time to hope that Ethan would be okay without her.

Her hand slipped from the twist of rope that had surrounded it. With her arm out of socket, she didn’t have the strength to keep a grip on it. She closed her eyes, resigned herself to enjoy the drop like a roller coaster. At any rate, she didn’t want to see the ground barreling toward her.

She felt her arm burn as it snagged again. Her descent stopped. She waited a half second to see if it was just the last bit of rope tugging away or an actual stop. She looked up.

Ethan was above her. His biceps were thick with tension holding the newly slackened rope in one hand, and her wrist in the other. His legs clamped around the rope to maintain his stability. He panted looking down on her.

He didn’t say anything as he pulled her up. She latched on to his neck with her good arm, while he repositioned to assist her rise with a firm grip on her butt. Similar to many evenings in bed, she wrapped her legs around his waist so she was sitting on his lap. He grabbed the rope with both hands behind her back and slowly slid them down.

She looked around to see where he was taking them. The rope was just over the edge of the building. The dragon was happily circling above. She was unconcerned about the insignificant increase in weight on her ropes.

As they reached the bend in the rope, Ethan leaned back creating the momentum for them to swing. She obliged by leaning with him. He still hadn’t said anything to her, but she imagined the stupefied stare on her face was telling him that she wasn’t all there at the moment.

Once the rope was in full swing, he pressed his hand to her back. She reached around his torso and gripped tightly with her functional arm. She shifted her legs as well to get the maximum adhesion to his body.

His legs dropped out beneath her, and she closed her eyes. She felt the drop, and with a grunt and scuffle of gravel, Ethan landed on his feet. She didn’t release him right away. Even as his hands started rubbing her back, she clutched tighter.