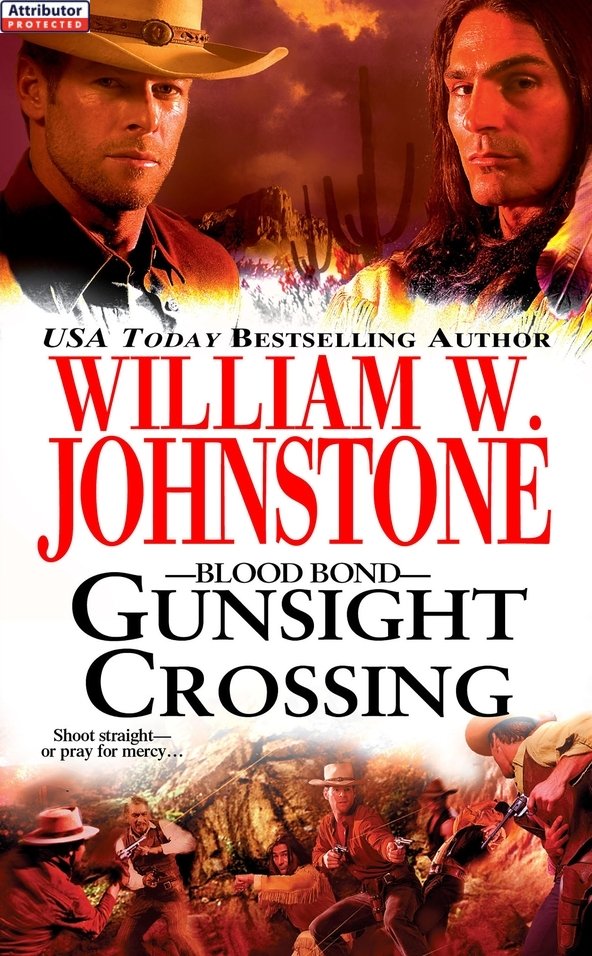 Dear Readers,
Â
Many years ago, when I was a kid, my father said to me, “Bill, it doesn't really matter what you do in life. What's important is to be the
best
William Johnstone you can be.”
I've never forgotten those words. And now, many years and almost two hundred books later, I like to think that I am still trying to be the best William Johnstone I can be. Whether it's Ben Raines in the Ashes series, or Frank Morgan, the last gunfighter, or Smoke Jensen, our intrepid mountain man, or John Barrone and his hardworking crew keeping America safe from terrorist lowlifes in the Code Names series, I want to make each new book better than the last and deliver powerful storytelling.
Equally important, I try to create the kinds of believable characters that we can all identify with, real people who face tough challenges. When one of my creations blasts an enemy into the middle of next week, you can be damn sure he had a good reason.
As a storyteller, my job is to entertain you, my readers, and to make sure that you get plenty of enjoyment from my books for your hard-earned money. This is not a job I take lightly. And I greatly appreciate your feedbackâyou are my gold, and your opinions
do
count. So please keep the letters and e-mails coming.
Â
Respectfully yours,
Â
William W. Johnstone
WILLIAM W. JOHNSTONE
BLOOD BOND
GUNSIGHT CROSSING

Moth and Spark by Anne Leonard
02 Blue Murder by Emma Jameson
The Age Atomic by Adam Christopher
Zigzag by Ellen Wittlinger
The End of the Matter by Alan Dean Foster
The Risen Empire by Scott Westerfeld
The Dead of Sanguine Night by Travis Simmons
His Every Fantasy by Holly Nicolai
When She Flew by Jennie Shortridge
The Hanged Man by P. N. Elrod