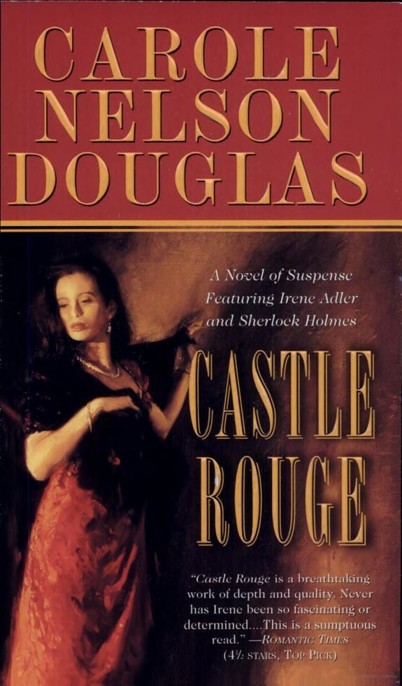 A Soul of Steel
(Irene at Large)
*

Another Scandal in Bohemia
*

Cat on a Blue Monday

Cat in a Crimson Haze

Cat in a Diamond Dazzle

Cat with an Emerald Eye

Cat in a Flamingo Fedora

Cat in a Golden Garland

Cat on a Hyacinth Hunt

Cat in an Indigo Mood

Cat in a Jeweled Jumpsuit

Cat in a Kiwi Con

Cat in a Leopard Spot

Cat in a Midnight Choir

Seed upon the Wind

For Jennifer Waddell, first a fan, then a student assistant, always a writer herself, and always fabulous in every role, with many thanks for coming along on all the journeys with Irene, Louie, and me

9. The Devil His Own Way

20. Of Corsetry and Atrocity

24. Irene and the Gypsy Queen

34. Dance for Your Supper 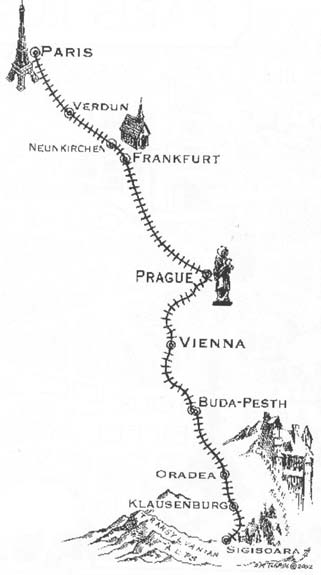 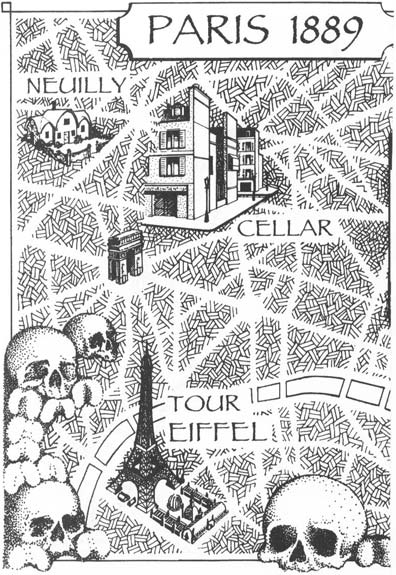 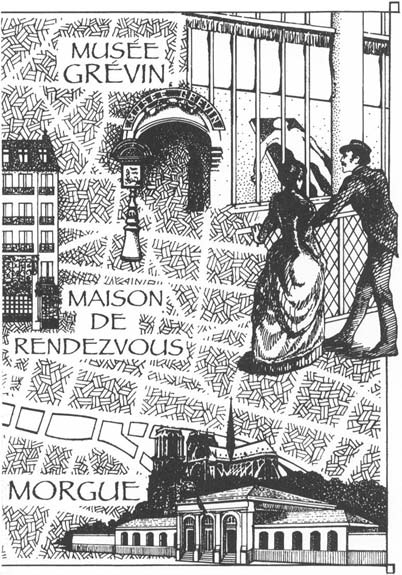 …she has a soul of steel. The face of the most beautiful of women and the mind of the most resolute of men
.

With the release of this volume I finally sail past a rough patch in my ongoing effort to collate various and obscure nineteenth-century historical documents into a coherent whole.

If the reading public and the scholastic establishment have been impatient at the time this task has consumed, they must bear in mind how many threads go into weaving this series of tapestries.

Not only am I integrating the newly found and exhaustive Penelope Huxleigh diaries recording her life and adventures with Irene Adler, the only woman to have earned Sherlock Holmes’s respect, but also “lost” episodes from the supposed Dr. Watson accounts of the Sherlockian Canon as well as additional and mysterious entries from a yellow-bound narrative that have been inserted into this portion of the Huxleigh diaries, but are admittedly foreign materials I found with them.

That the subject matter of all these separate documents is the most notorious serial killer of all time, the still
publicly
unidentified slayer of women prostitutes known as Jack the Ripper, only makes the task more delicate.

In the previous account that I titled
Chapel Noir
, shocking revelations fixed on one suspect among many for the role of Whitechapel killer at the time. James Kelly was an upholsterer by trade and a convicted wife murderer who slipped away from an asylum early in his incarceration and was at large in Whitechapel before the Ripper slaughters began. Even more damning, Kelly left London immediately after the appalling mutilation of Mary Jane Kelly, generally considered to be the Ripper’s last act of destruction. He walked to the coast, whence he embarked for Brussels and from there walked to Paris. He remained at large for an unbelievable thirty-nine years, until, aged and confused, he surrendered himself to British authorities and ended his days in the asylum for which he had been destined far earlier in his career.