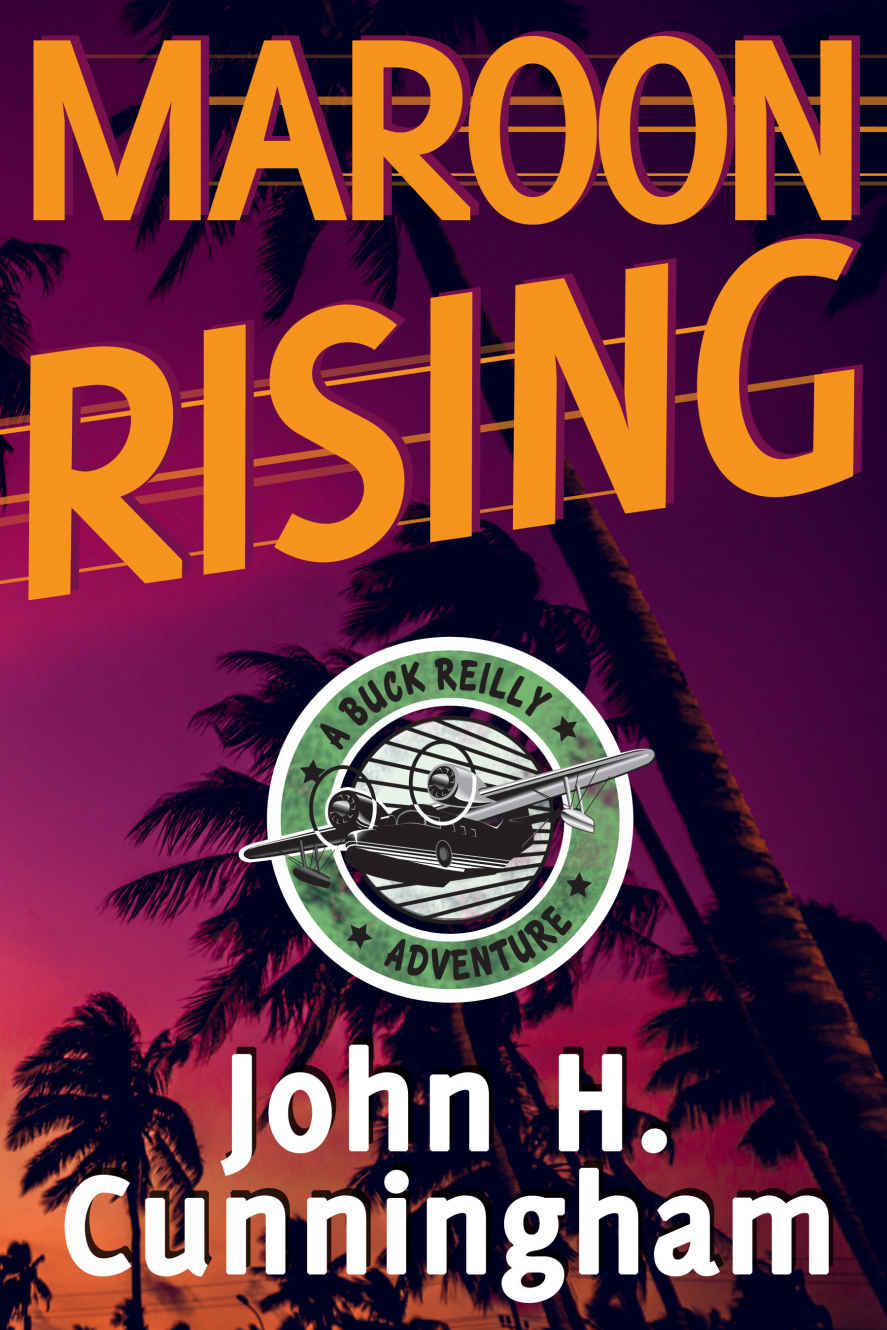 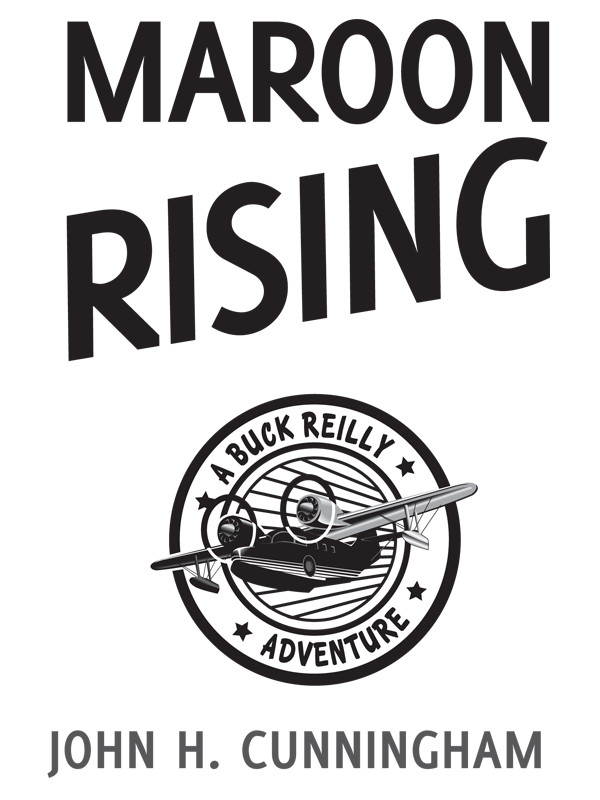 Other books in the BUCK REILLY ADVENTURE series

All rights reserved. No part of this book may be reproduced or retransmitted in any form or by any means without the written permission of the publisher.

This edition was prepared by

The events and characters in this book are fictitious. Certain real locations and public figures are mentioned, but have been used fictitiously, and all other characters and events in the book have been invented.

This book is for Scott Roberts

“Every day a holiday, every meal a feast”

One of his many Marine sayings I have borrowed on occasion, and a great description of our friendship

(Fire is at a mouse’s tail, he thinks it’s cool breeze) 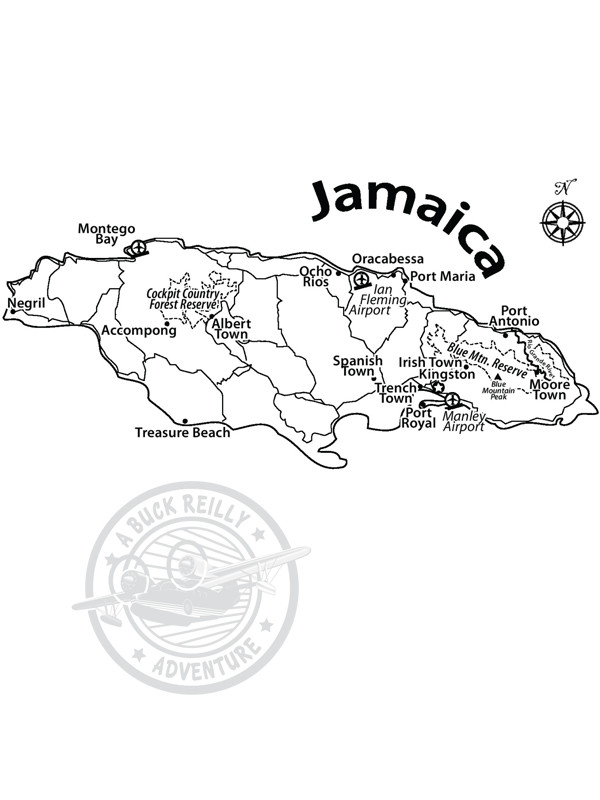 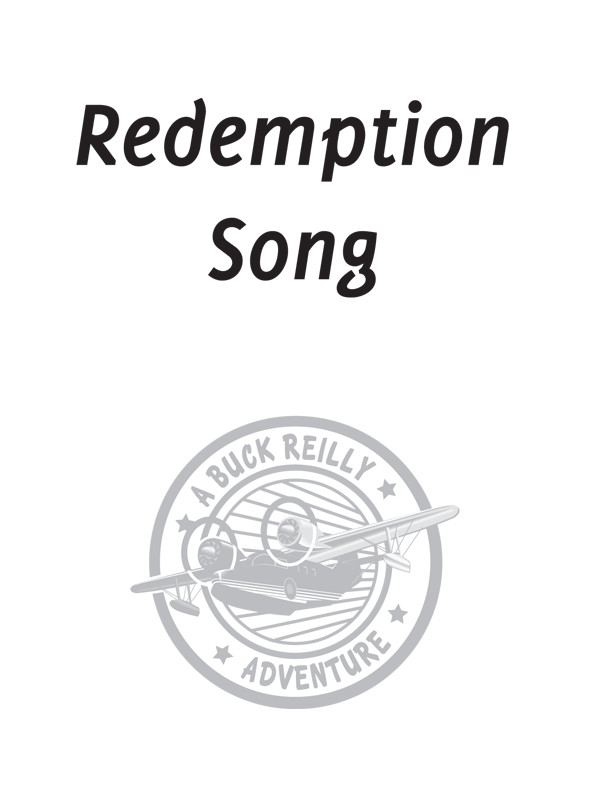 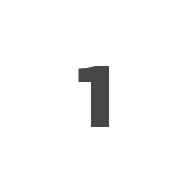 “A
ll rise,” the bailiff said.

I took in a deep breath. The walls of the small meeting room on the ground floor of the Hibbert House closed in on me—or maybe it was the people. At the far end of the table was Jack Dodson, my former partner at our once successful company, e-Antiquity. Now my competitor, on the edge of his seat too as the Heritage Architectural Review Committee filed in: men and women in suits or dresses, a study in skin shades from beige to dark black.

I’d come to know a little about most of them as we tweaked our application during the review process these past months. Although my reputation preceded me, I was sure at least a few had come to know me as I am today and not as “King Buck”—a nickname that stuck after the
Wall Street Journal
printed it under a picture of me sitting atop a huge load of Mayan treasure at the height of e-Antiquity’s success.

The history of the room pressed in on me as we rose. The seat of Jamaican government in the 1750s, the Hibbert House was named after its original owner—Thomas Hibbert, who’d come to Jamaica as a rich young English merchant.

I hoped his ghost would look favorably on me now. Harry Greenbaum and I had spent a sizable chunk of cash pursuing this opportunity. Harry was my financier, and the closest thing I’d had to a father since my parents’ death. Even though he’d been e-Antiquity’s largest investor, he’d chosen to back me over Jack. An old-fashioned British tycoon who invested in dozens of companies, Harry was a fount of knowledge, connections, and cash—not to mention kindness. He’d stuck with me through the lowest of low points.

Our respective applications had been sealed, only the HARC board knowing the differences. Mine was generous, offering 75 percent of whatever antiquities we found to the National Maritime Museum. It also included an assurance that the structures we exposed during the dig, some thirty feet under water on the eastern tip of Port Royal, would be restored and preserved in accordance with UNESCO’s guidance for best practices in underwater archaeology. Depending upon the depth of the antiquities, most of the value for the 25 percent we sought to keep would be spent on the restoration of what we unearthed, so Harry and I viewed this as a skinny but noteworthy opportunity to launch our new antiquity salvage partnership.

I allowed myself another glance down the table, looking past Jack Dodson to his partner, Richard Rostenkowski, a.k.a. Gunner.

Everyone sat down except the chairman of the Heritage Architectural Review Committee (HARC), Johnston Cheever.

“In the matter of the applications filed by Last Resort Charter and Salvage,” he nodded toward me, “and SCG International,” he nodded at Jack, “we have come to a determination.”

My elbows pressed into the wood table.

“Both parties have filed applications to perform an archaeological dig within the waters of Port Royal—to exhume and preserve the structure known as the Jamison House, while also seeking to recover assets purported to have been owned and hidden there by former Jamaican Lieutenant Governor Henry Morgan, or privateers associated with him. We have found one of the applications superior to the other.”

Johnny Blake, my Jamaican associate, elbowed me and pumped his eyebrows. Jack glanced my way, revealing nothing but contempt as our eyes locked. I just hoped his and Gunner’s greed would make their application inferior. I’d bankrolled several months of application, pre-evaluation, and the final evaluation process on that assumption.

Chairman Cheever cleared his throat. A couple of the board members squirmed in their chairs. I suddenly realized nobody was looking at me.

“HARC has selected and grants an immediate salvage permit to commence operations to SCG International.”

The heartbeat I’d heard pounding in my ears stopped. My eyes flitted from face to face on the panel. Only the gray-haired professor, Keith Quao from the University of the West Indies returned my glance, albeit momentarily.

“Thank you for your submissions.” The chairman finished with some final instructions to Jack and Gunner. He said something to me, too, but I have no idea what.

Henry Morgan’s treasure had vanished in the earthquake of 1692, the clue to which I’d discovered here six years ago while on e-Antiquity business. Since then, I’d declared personal bankruptcy, lost my wife and all my money, and Jack had been convicted of fraud and served five years in prison.

How had he beat me out? Or should I be wondering who he’d paid off?

“That a bitch, mon.” Johnny Blake frowned at me and slapped his palm on my back, then walked out the door.

The HARC committee had already left the room, leaving me with Jack, Gunner, and a number of photographers and reporters. One directed a question toward me.

“You didn’t really think you’d win, did you,
King Buck
?”

Still frozen, I caught my breath as Gunner broke free of the reporters, walked to my end of the table, and leaned close. It was one of the only times I’d seen him without his reflective blue sunglasses, which were folded in the breast pocket of his open-collared tropical shirt.

“Hit the road, Reilly.” He spoke in a hoarse whisper, his eyes boring into mine. “And don’t make a mistake-a, stay out of Jamaica.” His small square teeth appeared as he grinned at his witticism.

Key West had been packed with snowbirds and cruise shippers for the past month, the winter season in full swing. I’d adopted my in-season habit of avoiding the more crowded parts of Duval Street, spending more time in my top-floor suite at the La Concha Hotel. For the time being I’d put my treasure-hunting dreams on ice. Harry’s agitation over Jack’s besting our application in Jamaica had been slow to wane, and since I still didn’t know why they selected Jack over me, my anger had continued to fester.

I checked my watch.

I pulled up the website for the
Jamaican Gleaner
, one of the best news sources on the island, but found no mention of the Port Royal excavation. The first few weeks after HARC’s decision they’d run multiple articles on Jack, his company and history, their swift commencement of activities out on the waters of Port Royal. So swift, in fact, I suspected he had inside knowledge of his getting selected. How, I didn’t know.

I went to my mini-fridge and pulled out a beer. As soon as I popped the top, my phone rang.

“Any news?” I had Johnny Blake on retainer to keep me apprised of Jack’s activities.

“No, mon, they out there in force, but no word of nothing yet.”

I smiled. “Good. I hope it’s costing them a fortune.”

I could imagine the painstaking and tedious effort involved in exhuming the remains of the Jamison house, which had supposedly been a pub and brothel—and the pressure each fruitless day must be putting on Jack and Gunner.

With any luck it would bury them.

“JNHT keeping an eye on them?” The Jamaican National Heritage Trust was a diligent steward of Jamaican history and had only considered the salvage aspect of the application because of the value associated with the preservation.

“Yeah, mon. They got a boat out there every day, with divers in the water watching them boys.”

“How many boats and people does Jack have on-site?”

“As of this morning there was seven boats out there, maybe twenty-five people. They working round the clock.”