"Au revore, dearie?" shrieked Mrs. Brill from the next room. "Why, doesn't it mean — let me see, I'm not up in these foreign tongues — doesn't it mean 'God bless you'? No. No, I'm wrong. I think, Miss Jane dear, it means To Meet Again."

Jane and Michael looked at each other. Joy and understanding shone in their eyes. They knew what Mary Poppins meant.

Michael gave a long sigh of relief. "That's all right," he said shakily. "She always does what she says she will." He turned away.

"Michael, are you crying?" Jane asked.

He twisted his head and tried to smile at her.

She pushed him gently towards his bed, and as he got in she slipped the portrait of Mary Poppins into his hand — hurriedly, in case she should regret it.

"You have it for tonight, darling," whispered Jane, and she tucked him in just as Mary Poppins used to do…. 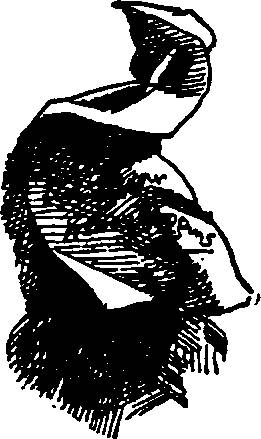