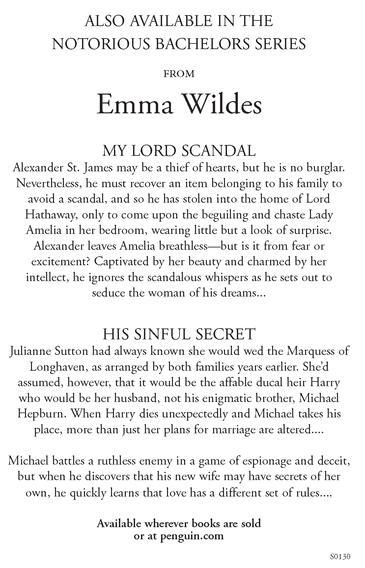 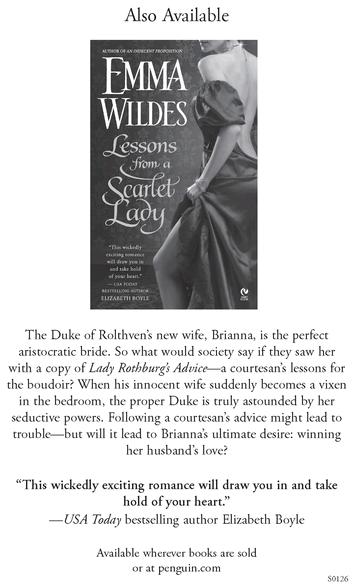 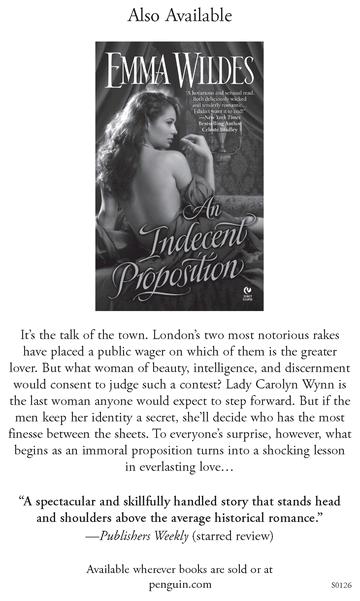 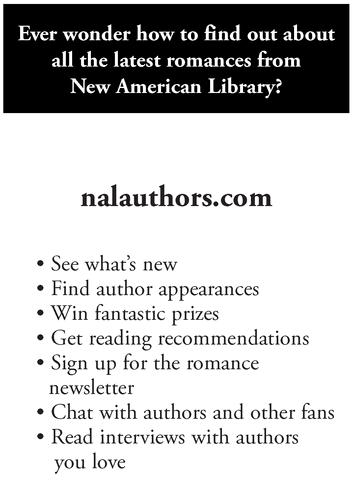 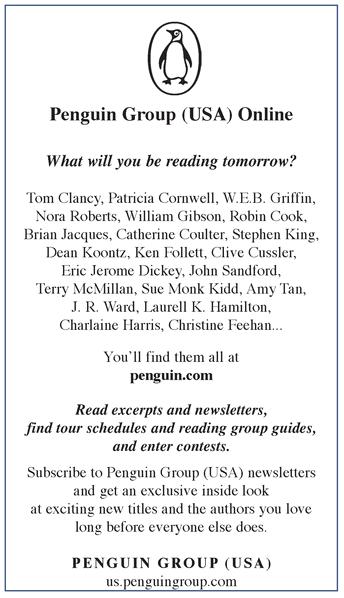 One Man's Bible by Gao Xingjian
When I'm With You: Part VII by Beth Kery
Tackled (Alpha Ballers #1) by Lucy Snow
Hard Irish by Jennifer Saints
The Confessions of Henry Hooter the Third by Gabriel Rosenstock
The Peripatetic Coffin and Other Stories by Rutherford, Ethan
Magistrates of Hell by Barbara Hambly
Days That End in Y by Vikki VanSickle
In Rapture (Destined) by Daye, Elissa
If He's Daring by Hannah Howell