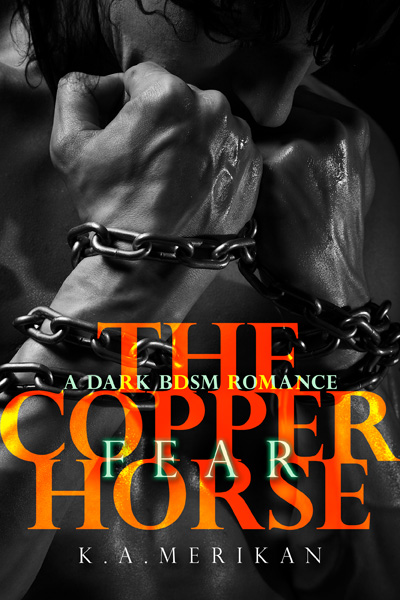 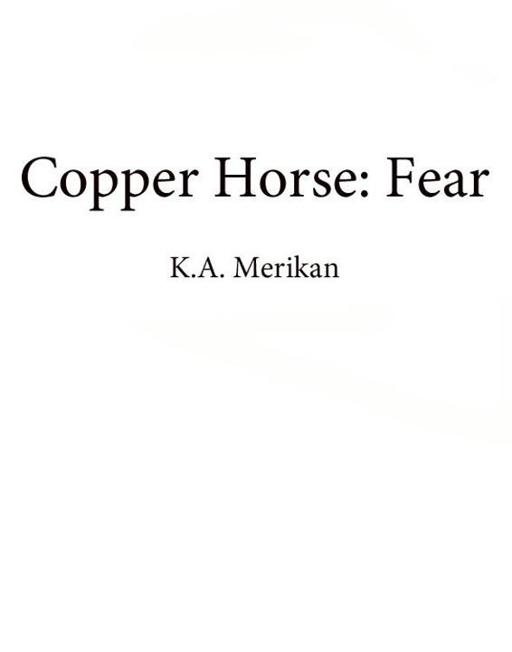 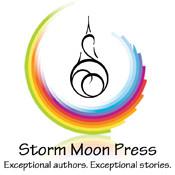 This is a work of fiction. Names, characters, places, and incidents either are the product of the authors' imaginations or are used fictitiously. Any resemblance to actual persons, living or dead (or undead), events or locales is entirely coincidental.

The publisher has no control over and does not assume responsibility for any third party websites or their content. The uploading and distribution of this book via the Internet or via any other means without the permission of the publisher is illegal and punishable by law.

"I saw a body!" Petunia, the new head maid, wouldn't stop shaking even when Mr. Fry gathered her in his arms for comfort.

"Was it the master?"

"Couldn't tell!" She clutched her pale fingers in his apron, keeping her head down.

Jack looked at them from behind one of the marble horse statues guarding the entrance to Bluefinger's mansion. A sharp cry tore through the open window and he cowered, much like the other servants. Hans, the master's personal guard, had chased them all out minutes ago.

He pressed closer to the statue's pedestal and put his arms around it as if it could protect him from the chill of the evening rain. He tried to ignore all the stares they got from passersby, closing up in his own guilt. He knew something like this would happen. He
warned
the master Chestnut couldn't be controlled, but he wouldn't listen. And now, one of them was most likely dead.

"It can't be the master, we just heard him
squeal
!" Ollie, the cook's assistant, spat into the muddy torrent beneath their feet. He was a tall, brawny man with scars on his face and a past Jack didn't want to know. There was gossip that he'd broken out of prison, but Jack didn't believe that.

The footman glared at Ollie and took his jacket off, walking over to Petunia. He made a move to put it around her shoulders, but judging from the deep line that formed between his brows, it must have occurred to him that they were all drenched to the bone and the garment wouldn't do her any good.

"How d'ya know?" asked the scullery maid, quickly fishing out a copper flask from beneath her jacket and taking a mouthful. Her wrinkled face tensed in apprehension.

"Hans would never let a horse hurt Master Erik. That's what he's paid for." Mr. Fry shrugged, and Jack shivered into the cold stone. He couldn't take the wait! He didn't want the master hurt, but Chestnut didn't deserve cruel punishment either, even if he was the most stubborn stallion Bluefinger had ever had.

With a temper like his, beauty had to be the only reason Master Erik hadn't gotten rid of Chestnut yet. Everyone was bound to fall under the exotic stallion's spell, and Jack was no exception. Taking care of him had been pure pleasure. He spent hours braiding the long dark hair, massaging and oiling up his whole muscular body, preparing it for the evening feast. Most of the other servants envied him this privilege. The master would rarely let anyone else touch his pet.

A sudden roar made him jump. It sounded as if someone was being skinned alive.

"What's happening?" Petunia stood on tiptoes to look above Mr. Fry's shoulder. Before anyone could voice their suspicion, the double door swung open to reveal Hans, the master's bodyguard, who rarely even spoke to any of the other servants.

"Go fetch a medic!" He bared his teeth and pointed at someone with his fat finger. "Missy!"

Petunia blinked, moving out of Mr. Fry's embrace and turning to run along the street, muddy water staining her otherwise neat dress.

Jack's heart made a painful jump when Hans turned around to enter the mansion. He took a step forward, leaving the safe haven of the marble statue. He
had
to know what had happened. "Can I help?"

"You keep your twig hands the fuck away!" Hans snarled, gesturing to two well-built servants to approach.

Jack bit his lower lip, feeling slapped in the face when one of the men shoved him out of the way. He was forced to stand back and be a passive onlooker. As if it didn't concern him.

He remembered Chestnut's smooth dark skin. It had taken a few weeks to get him to look that gorgeous. Clean, pampered, well fed. None of this tamed the stallion's fiery temper though, and he sometimes unleashed the pent-up aggression on Jack. But even at those times, Jack was unable to resent him.

Jack's head snapped up as the door opened again. The servants were carrying something... someone covered with a black sheet. The heavy rain immediately made the cloth stick to the brawny body beneath it, cognac-colored limbs dangling bonelessly in mid-air.

A broken sob tore out of Jack's chest and he had to clutch at the statue to keep from falling to his knees.

"Somethin' troublin' ya?" A stranger looked at Reuben from above a dirty beer glass. He was a large fellow of maybe thirty years, dark eyed, with a pitch black beard. Good looking enough in the dark corner of the freehouse.

Reuben looked back at him, and he didn't know yet which route to take with this man. He never talked much to the ones he slept with.

"Yeah, not enough gin!" He laughed, trying to look more dazed than he was, as if he'd already had a few deep ones somewhere else. It would make him look like an easier target for anyone interested.

Reuben swallowed and headed in the stranger's general direction. He faked a stumble and spilled some of his precious gin, already trying to work out if he could afford another one.

"Ya seem keen to get merry fast." The man moved over on the bench to give him space to sit.

"Night's young. No reason to wait." Reuben sat down beside him with a wide grin. He let his eyes glide over the stranger's thighs up to his crotch. His imagination ran wild, picturing the treasure hidden under the thick fabric. Reuben's new acquaintance was big enough to overpower him if he wanted to.

"Oi! Go fetch some four-leaf clovers, Paddy!" someone yelled from the side, and Reuben sighed with irritation. With his pale freckled skin and a mass of ginger hair, he was often mistaken for an Irishman, which made him a lot less of a catch. At least he was young, well-built thanks to kneading heavy dough in the bakery, and had all his teeth in place. To get his chances up, he gave himself a thorough shave and washed his only set of clothes before coming to the pub after work.

"Ya alone, Copper?" Small droplets of beer glistened on his companion's beard in the sparse light.

"After all this gin, can't even afford a bunter!" Reuben wasn't nearly as drunk as he wished he were, but he didn't care enough to fight off the nickname. At least it wasn't 'carrot-top' or 'Mick'. His conquests had taught him that giving signs of vulnerability could bring out the beast in the most unlikely of men.

"That's tough." The other man gave his glass a clink and his eyes kept glistening with interest. "Ya might find one somewhere that could give ya a free one."

"A kind-hearted whore? That's a new one!" Reuben eyed his companion's beer, his mouth watering.

Reuben felt heat rising to his face at the familiar glint in the other man's dark eyes. He could already imagine how it would feel to have his weight on top of himself.

"Like a well in a desert!" He patted the stranger's thigh, letting his fingers linger for just that bit too long. Their eyes locked for a split second before Reuben's companion broke the charm with a muffled cackle. He shook his head in what appeared to be disbelief at Reuben's shameless flirting.

The Red Lion was known for attracting men looking to bed other men, but in this part of the city, the clientele consisted mostly of thugs, sailors and rakes. Of course, the pub was only known to the right (or 'wrong,' for that matter) kind of people. It wasn't Soho with its pretty boys, expensive renters and gentlemen who could afford their company.