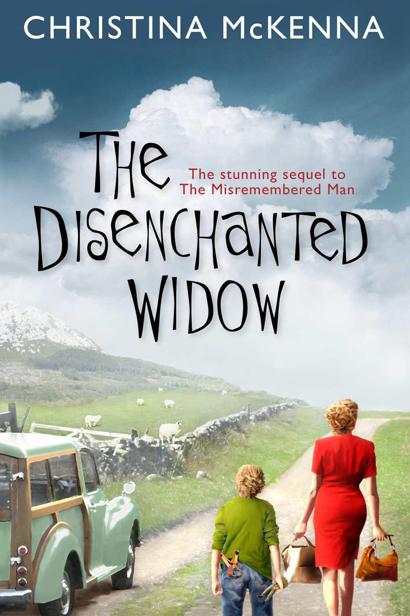 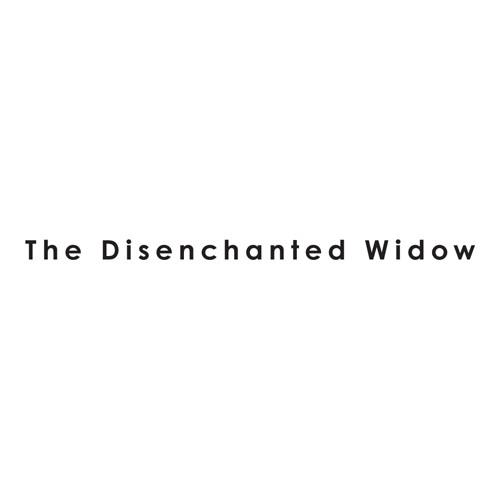 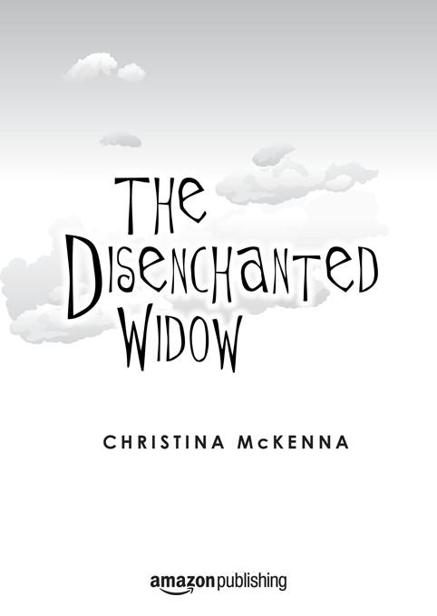 Text copyright © 2013 Christina McKenna
Cover design and illustration by David M. Kiely.
All rights reserved.
No part of this book may be reproduced, or stored in a retrieval system, or transmitted in any form or by any means, electronic, mechanical, photocopying, recording, or otherwise, without express written permission of the publisher.

In memory of Mark

“I saw an angel in the marble, and carved until I set it free.”

B
essie Lawless, recently widowed and routinely brazen, had reason to feel cheated.

Just days into a period of dry-eyed mourning (during which she’d buried her feckless husband, lost her job at My Lovely Buns bakery, and suffered palpitations when a plastic bullet, released by a paratrooper in riot-control mode on the Antrim Road, whizzed past her right ear while she was hanging out the Thursday wash), she thought—she really thought, and could have been forgiven for thinking—that things could not bloody well get any worse.

But alas, as is the way of woe, which bulks up on misery when given the chance, things did indeed get worse. And all it needed was a single phone call to North-Eastern Mutual to prove the adage correct.

Packie had taken out life insurance cover soon after they’d married, long before the drink had taken him over and the path of connubial bliss had wobbled way off course. As the torturous years passed, the thought of the maturing policy, realized in a Packie-free future, kept Bessie’s hope alive and madness at bay.

She needed that money now.
She really, really needed it
. To free herself. To stall the Dentist. To buy herself more time.

The brute had given her a deadline—and that deadline was upon her.

She’d made the phone call the previous day, fingers slipping on the dial. Expectation unnerving her knees and making her head spin. How much money was due? Quite a bit, she’d reckoned.

A brisk, officious voice down the line.

“Lawless…Patrick? Just a moment.” The creak of a chair. A filing drawer pulled out and pushed home…shuffling papers…her hammering heart…Presently the voice back on the line. Gentler now. A small sigh launching words she could not bear to hear.

“I’m afraid that…due to—” A polite cough. “Due to outstanding nonpayment of premiums, the account for Mr. Lawless was…was closed quite some time ago.”

But the nest was eggless, the pot plundered, Packie’s account as bare as a barn in winter.

That night, in a sleepless rage, she’d surveyed the wreckage of her life. What had she to show for her thirty-one years? A dead marriage and the miserable bequests left to her: a dodgy record player, a drawer full of unpaid bills, a wedding ring, and a barely roadworthy clunker. Yes, that was all.

The record player she’d keep, since it had given her more joy than the husband. The bills she’d ignore. The ring she’d pawn. The
barely roadworthy clunker she’d use to do a runner. As for his useless surname: in her head she’d ditched it already.

The rent was overdue, the gas meter on empty. There was nothing left to do but junk the old life and ship out—out of Belfast, she and the boy. Fast and free. Away from the Dentist, the debt collectors, and murderous bombs, the bad memories twisting in her head like rattlesnakes.

There was no time to waste.

Picture her now on the morning of departure: standing over her nine-year-old son, fag in gob, arms akimbo, impatience blazing in her troubled heart, while Hercules—named after a tattoo on his dead father’s chest—crams clothes into a Dunnes Stores shopper, a bag that’s already at bursting point.

She blew jets of smoke from her nostrils like a dragon in a fairy tale, crushed the fag in a prickly pear cactus on the windowsill, yanked the bag from him.

“Now, look here. What did I say, son? Essentials
only
.” She pitched out a thick roll of comics, a headless Action Man, and a lumpy pouch of Stickle Bricks. “Clothes
only
.”

“But I
want
them, Ma!” whined the boy. “
They’re mi-i-i-ine! I wa-a-a-a-ant them!
” He stamped a tiny foot on the threadbare carpet as tears spouted out of his baby-blue eyes.

“Now, Herkie, none of yer oul’ lip.” She grasped him by the shoulders and shook him. “You’ve read all them comics, and what good’s an Action Man with no head on him anyway? Mind you, yer bloody da had no head on him, neither, and that’s why we’re in this bloody mess. So think on.”

“He can’t
see
till bloody shoot. Now, stop this nonsense or I’ll slap ye.” She raised her right hand in the manner of a traffic cop at a busy junction. “I don’t wanna, Herkie luv, but…”

Herkie knew that his ma’s threat was genuine, and stopped immediately.

“That’s a good boy.” She mopped his face with a cuff of her blouse. “I’ll buy ye new toys as soon as we get on the road. A new life for me and new toys for you. How’s that?”

“Promise, son.” She hugged him briefly, grabbed up the bag, and made for the door.

Herkie, his mother’s back turned, seized his chance. He stuck the headless Action Man down his pants.

“Hurry
up
, son!” She took his hand and they hurried downstairs.

The kitchen looked as though it had been done over by a burglar: drawers lay upended; cupboard doors gaped open; the sink, choked high with dirty dishes, was dripping water onto the floor.

“I’ll check in here, son. You check the front room.”

She snatched up her Seamus the Fireman ashtray, a pair of black tights, and a half bottle of Tullamore Dew from beneath a cushion on an armchair. Reapplied her lipstick at a wall mirror while stuffing the items into her shoulder bag.

Out back, the Morris Traveller—cracked seats, bald tires, and rotting timber frame—sat loaded up with all their worldly goods.

“Ma, we forgot the record player!”

The sound of a vehicle drawing up out front cut the breath from her.

She peered through the curtains and saw a shiny Austin Princess.

Jesus, it
is
him.

She had to think fast. Should she just leave the record player and dash out the back door? Was retrieving it worth the risk?

The bolted gate, the garden path, and the locked hall door lay between them and would buy her a couple of minutes at least.

She could do it.

Herkie raced out the back, caught up in the drama of it all.

She slid the record player off the sideboard and staggered out through the back door, her arms aching, mock-croc stilettos skidding on the mossy path.

There was no time to shut the door. No time to bid farewell to the rented house on Valencia Terrace, and clearly no space in the car for the record player.

But Bessie Lawless was used to snap decisions. Life with a volatile husband had sharpened her wits, given her the reflexes of a championship boxer. She stowed the record player on the passenger seat and pushed Herkie in on top of it.

From within, the doorbell sounded.

In seconds she was behind the wheel.

She floored the accelerator.

“What was that big noise, Ma?”

Bessie hadn’t a notion. And had neither the time nor inclination to investigate. She hit the accelerator again. The car bucked—and they were away.

In the rearview mirror she caught sight of the furious Dentist standing in the middle of the road, his face the color of the wine-stain birthmark splashed across his bald head.

“Hopefully it’s the last we’ll see of
him
,” she yelled at the windshield, her heart pounding, hands sweating on the wheel. She made a sharp right out of Dunville Avenue, cutting him clean from sight—and, with a bit of luck, clean out of her life for good.