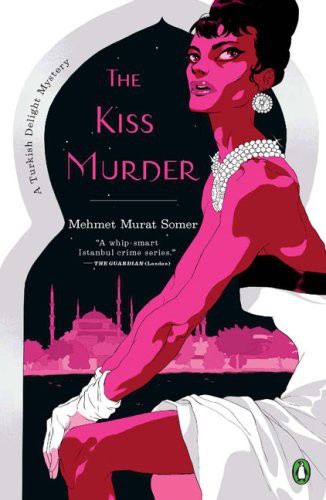 KENNETH JAMES DAKAN was born in Salt Lake City in 1964. After spending a year in New Zealand as a Rotary Exchange Student, he attended New York University’s Mass Communications Department. On January 1, 1988, he set off on an around-the-world trip. He has not yet returned. Currently he resides in Istanbul, where he works freelance, translating, writing a morning news bulletin, contributing to travel guides, editing, and doing voice-over narratives for industrial films. 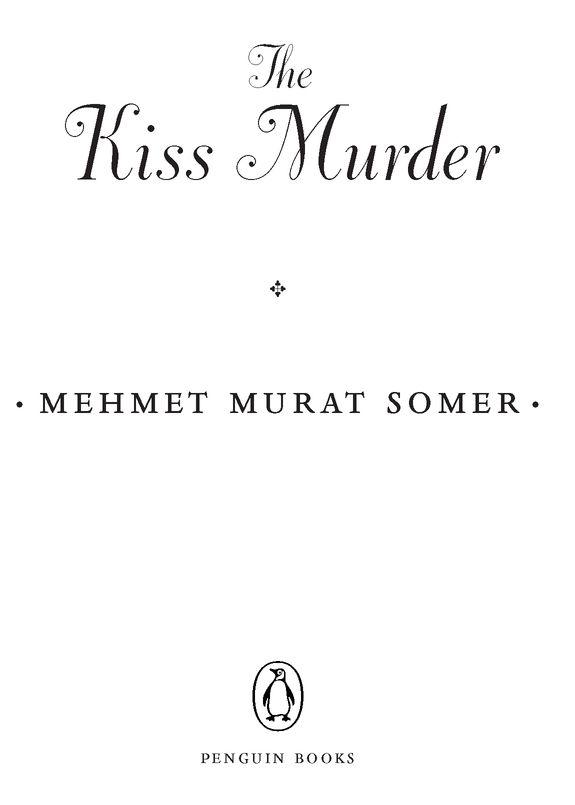 Chapter 1
H
eading for the bathroom, I switched the channel on the television to a game show, just to listen. Like all such programs, it’s aimed squarely at the unrepentantly ignorant, but that doesn’t mean I don’t enjoy getting most of the questions right. In fact, some of the girls at the club even egg me on to become a contestant.
“Wouldn’t it be great?” they speculate. “You’d really sock it to them.”
“
Ayol!
As if they’d let someone like me on their show,” I always respond. That shuts them up.

I finished shaving before the first round of questions was over. Next it was time for my makeup. When I’m in high spirits, this process can last for ages. Otherwise, it’s over in less than a couple of minutes. It was a hot night, so the club wouldn’t fill up until late. I had plenty of time.
With the right makeup, I’m transformed into a glamorous star of Hollywood’s golden age. My all-time favorite is Audrey Hepburn, that boyish beauty.

Perfect, once again. I blew myself a big kiss in the mirror. After dressing in a slinky leopard-print dress, semitransparent and dripping with sequins, I phoned the stand for a taxi. Hüseyin arrived. He’s one of those characters who addresses me with a respectful
abi,
or “elder brother,” by day, but salivates at the sight of me by night. As I emerged from the apartment building, he grinned at me like a fawning dog, as always. The moment I entered the cab he switched off the light. At least he’s a well-trained dog.
“The club?”
As if I would be going anywhere else at this hour.
“Yes.”
I abhor small talk.
We drove off. His eyes were on me, rather than the road. Not content with glimpses in the rearview mirror, he insolently turned to steal glances at me over his shoulder. Now, if he were my type, no problem. But not with that baby face. I like my men manly.
“It’s steamy out, isn’t it?”
“Hmmm . . .”
“Everything’s sticking to me. I’m in the car all day long . . . Like a sun-dried sausage. But dripping wet.”
Once again, I was subjected to the sight of a groveling hound.
“But you work nights, don’t you?”
“I get all sticky at night, too.”
“Take lots of cold showers, then.”
“You think there’s a shower at the taxi stand? . . . Could I come to your place? We’ll cool off . . . Together . . .”
“Don’t be impertinent.”
“Okay,
abi
. . . Just trying my luck. No big deal.”
Over time, as the neighborhood has got to know me better, their attitude has changed. The guys at the taxi stand, too, suddenly saw me in a new light when I managed to teach a neighborhood creep a lesson, employing my formidable skills in Thai kickboxing and aikido, dressed all the while in the tiniest of miniskirts. The public thrashing of a guy twice my size gained me quite a bit of respect.
As I got out of the taxi in front of the club, Hüseyin asked, “Should I pick you up when you finish?”
If there’d been even the remotest chance of his turning out to be another John Holmes, I’d have entertained the idea. But there were none of the telltale signs. Neither his nose nor his fingers showed any promising length.
“No,” I said. “There’s no telling when I’ll get out of here. Don’t bother waiting.”
Our bodyguard, Cüneyt, met me at the door. I’ve always suspected that he uses an alias: somehow he seems more like a Mehmet Ali. Whatever his real name is, he’s one of those pumpers of iron. One night, when the club was empty, and only at the girls’ insistence, I arranged a little aikido demonstration. Apparently his back ached for a week. And I’d held back, only intending to put on a show! It’s so typical. Those gym bunnies often turn out to be paper tigers. And the steroids mean they’re not much fun in the sack, either.
The club was crowded tonight. Praise the Lord; we are very much in vogue. I won’t deny that I deserve some of the credit. After all, I’m the one who introduced a novel management approach, and a new set of rules and regulations.

Because I own a legal, if tiny, share of the club, the girls treat me as their boss. Their high regard for me is the result not only of my stake, but due to the fact that I hold down a day job. In other words, I am not dependent, as they are, on the payments collected from club customers.
Serap made a beeline for me, turning down the noisy music in order to speak:
“
Abla,
my boy’s here again . . . Should I go off with him?”
“For free again?”
“But you know I’ve got a soft spot for him.”
“He’s taking advantage of you. At this rate you won’t even make the rent this month.”
“I’ll work later.”
“Doesn’t he stay with you all night?”
“
Ayol,
are you kidding? . . . He lives with his family. He’s got to be home by midnight. Or deal with his big brother.”
I smiled to myself. I know those censorious big brothers. They’re the sort who get up to things, or at least imagine getting up to things, that would make even my hair stand on end.

The sight of a pair of eyes glowing with longing made me change my mind about trying to talk some sense into her.
“It’s up to you, sweetie, but take care not to let yourself go too much,” I warned.

“I’m as gone as I’ll ever get,” was the reply.
“So off you go, then.”
Serap raced toward her sweetheart, a dry, dark, skinny slip of a nineteen-year-old, who was shorter than her and would have good reason to fear an older brother. Even as she ran, Serap did not neglect her trademark waggle of the hips. From what she says, the boy’s tackle warrants a second look, although that’s certainly not the impression he makes on first sight. Well, I suppose it’s never really clear who’s sporting what.
Leaving my drink on the bar, I pushed through the crowd toward the dance floor. Various girls greeted and kissed me as I passed. When I emerged on the floor, DJ Osman played my favorite track, the Weather Girls’ “It’s Raining Men,” and I started dancing. Buse approached me, her pallor obvious even in the darkness. Makeup does have its limitations. Acting like she was dancing, Buse came right up to me.

“Can we talk?” she said.
Placing an arm around her shoulders, I led Buse off the dance floor. In response to the quizzical look Osman threw me from the DJ booth, I gestured,
Later
.
ADS
15.4Mb size Format: txt, pdf, ePub