Read Turn Up the Heat Online

Turn Up the Heat 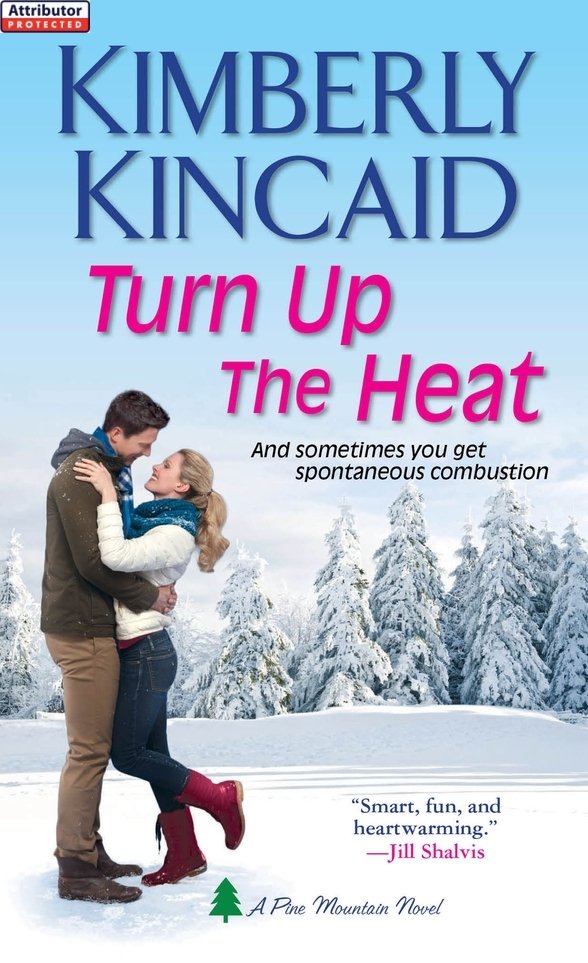 “THIS IS A BAD IDEA ...”
Shane murmured into her skin as he broke from her mouth to trail kisses down her neck. God, she smelled unbelievably good. He unzipped the front of her coat to dive lower into the neckline of her sweater, letting his tongue dance across the planes of her collarbone.
How could she taste even better than she smelled?
“Mmm-hmm, I know,” Bellamy groaned, yanking off her gloves to rake her hot, bare hands through his hair. He was on the bullet train right to hell, but Shane didn't care. He could feel her pulse hammering through the vein in her delicate neck as he swept his mouth from the angle of her shoulder back to her lips, and it only spurred him on harder.
“Just for the record,” she bit out on a gasp when he slid his hands to her hips and pulled her in tight to his body, leaving no space between them, “I
really
like bad ideas.”
Shane's smile grew wicked against her parted mouth as he tightened his grasp on her. “Then you're gonna love this.”
Read more Kimberly Kincaid in
Â
The Sugar Cookie Sweetheart Swap
Â
Â
Published by Kensington Publishing Corporation
Turn Up The Heat
KIMBERLY KINCAID