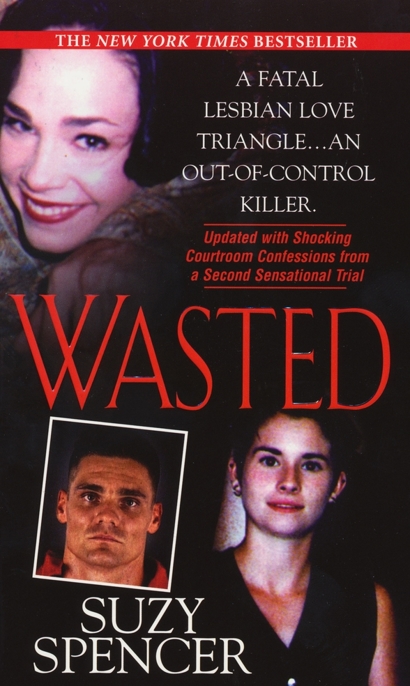 “PUT THE SON OF A BITCH ON THE PHONE!”
Justin Thomas grabbed the phone away from Kim LeBlanc. “Look would you quit calling over here and arguing,” he yelled into it at Regina Hartwell. “Quit your goddamned yelling. Quit your goddamned screaming, you know what I’m saying. It’s pointless for y’all to fight and argue if y’all can’t talk right.”
“I can get you screwed,” said Hartwell.
Thomas laughed. LeBlanc was terrified as she listened in on the extension. But Justin had dealt with real threats before, drug-family threats. Regina was just talking out of the side of her mouth. And he knew that.
“Just leave it alone, bitch,” he shouted.
“If you hurt Kim,” Hartwell screamed, “I’ll have you—”
“Don’t call if you’re going to argue and threaten me.” Justin hung up.
Kim stayed on the line.
“I can have the son of a bitch thrown in prison,” Regina yelled to her.
The screaming voices raced through Kim’s head and she felt caught. She hung up only to hear Justin yelling at her, too.
“I ain’t letting nobody send me to prison. Especially not some coke-snorting lesbian bitch. Ain’t nobody sending me to prison! And I’m going to make damn sure of that, with or without you.”
WASTED
SUZY SPENCER