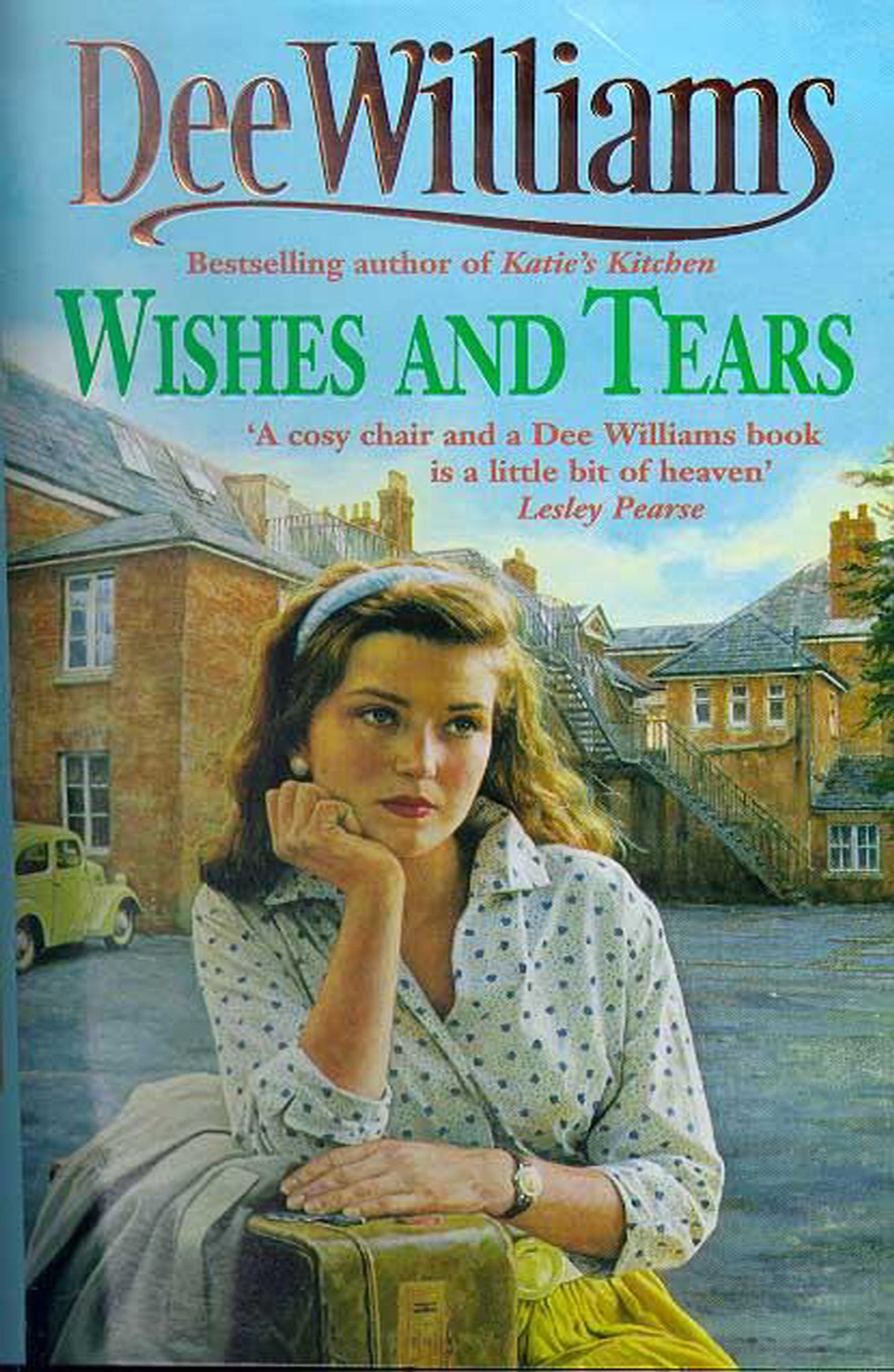 One by One by Chris Carter
The Tycoon's Cupid Surprise (a Valentine's novella) (Holiday Babies) by Robbins, Tabitha
Cowboy Take Me Away by Soraya Lane
The Meaning of Human Existence by Edward O. Wilson
Too Big To Miss by Jaffarian, Sue Ann
The Horatio Stubbs Trilogy by Brian Aldiss
Hard Luck by Liv Morris
The Day the Rebels Came to Town by Robert Hough
I'll Get By by Janet Woods
More Than Famous (Famous #2) by Kahlen Aymes