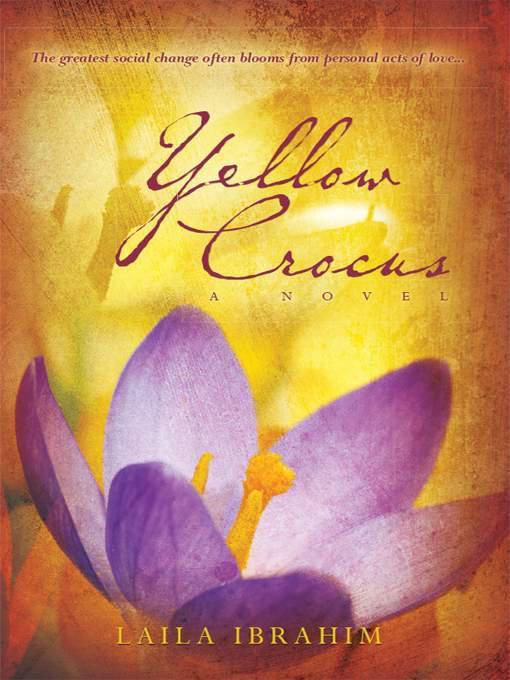 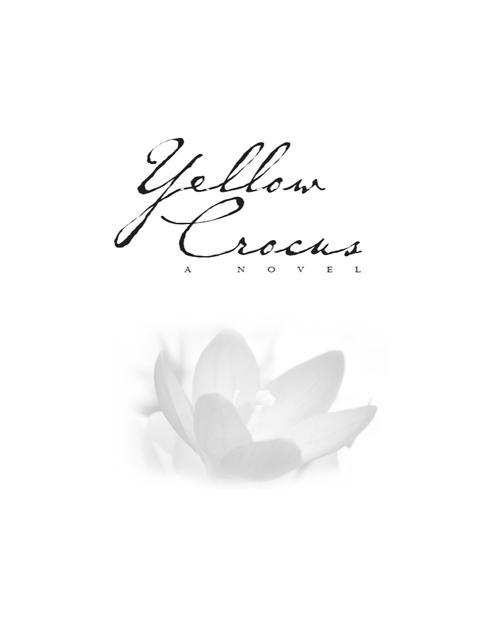 Publisher’s Note: This is a work of fiction. Names, characters, places, and incidents either are the product of the author’s imagination or are used fictitiously. 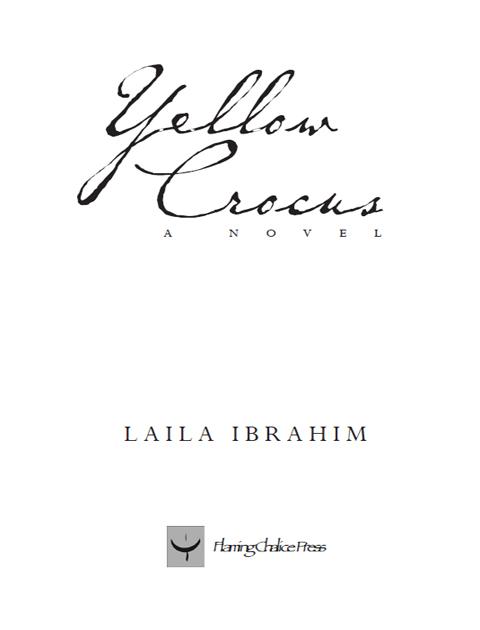 For Kalin, Maya, and Rinda. And all the Matties
in the world—past, present, and future.

M
attie was never truly mine. That knowledge must have filled me as quickly and surely as the milk from her breasts. Although my family “owned” her, although she occupied the center of my universe, her deepest affections lay elsewhere. So along with the comfort of her came the fear that I would lose her some day. This is our story. You will wonder if it is true; I can assure you it is, though my parents wish it were otherwise. This is as true a story as has ever been told: the story of my love for Mattie, and, I suppose, her love for me in return.

M
attie lay curled around the warm shape of her son when the unwanted messenger knocked. She stayed on her pallet, reluctant to end this precious time, and listened to the sound of quiet snores coming from Poppy, her grandfather. She gazed at her young son, pressed her nose close against his soft neck to take in his sweet baby scent. She gently wiped the glistening sweat away from his damp forehead and gave him a tender kiss upon his temple. Another intrusive knock struck the door. Mattie got up.

Cradling Samuel so close that she could feel warm puffs against her breast, Mattie shuffled across the packed dirt floor to the door. Though she expected this visitor, had anticipated a knock for weeks, she had dreaded this moment. Once she opened the door, her life would forever be divided into before and after.

Mattie slowly pulled the rough plank door open and saw a lithe silhouette in the moonlight. There stood Emily, a girl with pale, hazel eyes and skin the color of tea with milk. Mattie had seen her before but did not know her well. She appeared to be no more than twelve. In contrast, twenty-year-old Mattie’s skin was dark as roasted coffee beans. Her jet-black hair, twisted into two tight braids that framed each side of her narrow face, was covered by a dingy white cloth wound tightly round her head. Her strong arms were scratched from tobacco. Dark eyes, big and round as caramel candy, took in all the comings and goings of the people around her.

Without introduction the skinny girl at the door mumbled, “You got to come now. The baby gonna be here soon.” With her news delivered, she turned back to the Big House.

Mattie called after her, “I gotta pass Samuel over to my poppy.”

“Be quick about it. They expectin’ you.”

As Mattie crossed to his pallet, Poppy sat up to receive his great-grandson. Tears pushed hard against the back of Mattie’s eyes. She kissed Samuel tenderly on his round cheek. “I love you,” she quietly poured into her son’s tiny ear and pressed her lips for a final time against his bald head. Her lips pulled tight inside her teeth, she carefully passed Samuel into Poppy’s outstretched arms.

“Remember, Rebecca gonna feed him when he get hungry,” she pressed out, though her grandfather was well aware of the plan.

She stared into Poppy’s eyes and hoped he understood all that she did not say. She wanted to be assured that her son would be well cared for, that he would be told she had not chosen to leave him, and that when she returned he would know that she was his mother. But Mattie said nothing. She did not scream in protest or plead for more time for her son to grow older. Instead she turned away in silence, blinking back tears as she left her home and abandoned her son. She had no choice. She had to be strong, get through this separation, and return to Samuel as soon as possible. Whether that would be in months or years, she had no way of knowing.

Mattie shivered as she followed the dim light cast by Emily’s oil lamp. They walked toward the Big House, a direction she had learned to dread and which she rarely traveled.

“How long she been havin’ pains?” Mattie asked as they passed the small brick cook house.

“Most of the day, I think. She start screaming after dinner.”

Mattie asked, “Her water show yet?”

“Don’ know,” the girl replied as they reached the rear of the building.

They entered through the painted door and climbed up the worn back stairs to the second floor. Mattie stepped carefully behind Emily along a soft, colorful rug. Going down the smooth white hallway past several polished doors, Emily stopped in front of the last door on the left.

“They waitin’ in there for you,” Emily informed Mattie, pointing at the door. Mattie watched the girl’s mouth open wide in a yawn. Then Emily turned and made her way down the corridor.

Mattie’s heart beat fiercely as she stood alone and uncertain in the long hallway. Suddenly the white door flew open. She jumped back in time to avoid being trampled by a figure rushing out. Warm air tinged with the smell of sweat wafted out of the room. Hesitating at the threshold, Mattie peered into the dim chamber.

A petite white woman with skin the color of heavy cream lay in a large bed. Eyes closed to the world, she moaned loudly. Her damp, dark hair stuck to her sweaty, swollen face. The woman’s face contorted as she cried out in pain. Her eyes squeezed so tight that her lashes were buried tight, and her mouth was pulled so hard that her lips were hidden in the cave of her mouth.