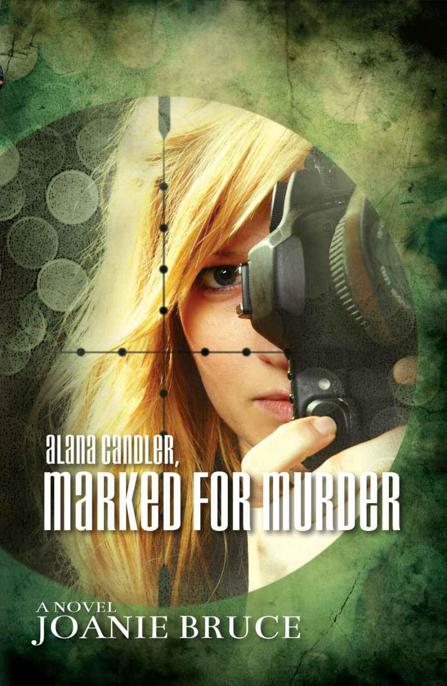 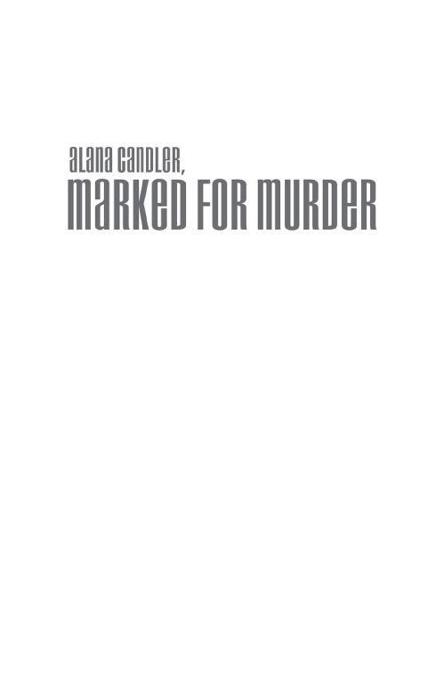 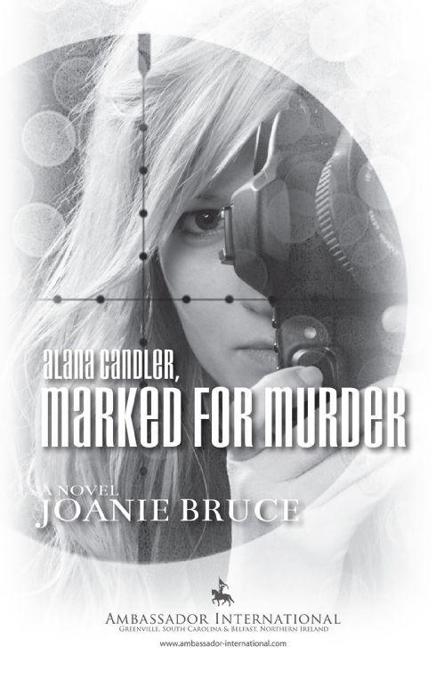 This is a fictional work. Names, characters, places and incidents either are the product of the author’s imagination or are used fictitiously. Any resemblance to actual persons, living or dead, events or locations is entirely coincidental.

All rights reserved. Printed in the United States of America. Except as permitted under the United States Copyright Act of 1976, no part of this publication may be reproduced or distributed in any form or by any means, or stored in a data base or retrieval system, without the prior written permission of the publisher.

Unless otherwise indicated, Scripture taken from the King James Version of the Holy Bible. Public Domain.

The colophon is a trademark of Ambassador

I would like to dedicate this book to my parents,
James and Beth Franklin, for always teaching me I could be or do anything I wanted to be or do, and to my husband and children, Ben, Katy, Kristy, and David for standing behind me while I did them.

To my Lord and Savior, Jesus Christ: Thank you for the ability you’ve given me to share Your Gospel with everyone who likes to read.

THE PENTHOUSE APARTMENT WAS PILLAGED.

Evidence of a break-in and burglary littered the room. The entertainment center in the corner of the den sat empty—raw wires and forgotten USB cables were barely visible behind the shelf where the video system once stood.

Glass lay scattered around the china cabinet where fine bone china had been displayed, and a pedestal in the corner that once held a rare Ming Dynasty vase stood empty.

Contents of drawers in the master bedroom lay scattered around the room. The jewelry closet held nothing but a few pieces of costume jewelry and a beaded necklace lovingly crafted by a grandchild.

The contrast in the living room was palpable—nothing was out of place.

The wind blew softly through the billowing curtains, and the fans whirred quietly overhead. The grandfather clock in the hall chimed a soft melody marking the midnight hour.

One thing in the middle of the room electrified the air, marring the calm.

A body—wrapped in a blood-soaked sheet.

Beside the body was a newspaper released the week before. The headline read, “Sheet Murderer Strikes Again.”

ALANA CANDLER GLANCED AT THE
rearview mirror for the umpteenth time. The shadowy SUV she thought was following her finally turned off the lonesome road as she sped on ahead, trying to separate herself from the shadow behind her. A relieved sigh escaped her lips, and the tension in her head was released in the puff of air.

Stretching her neck from side to side relieved the tense muscles as she strained to see through the driving rain.

This downpour was getting worse!

She cranked up the radio speakers, hoping the loud strains of the new Casting Crowns’ tune would jumpstart her sleepy brain as she slowed the car to a crawl. Finishing the trip tonight would be a nightmare. The storm was vicious, and the howling winds were trying to force her compact car off the road.