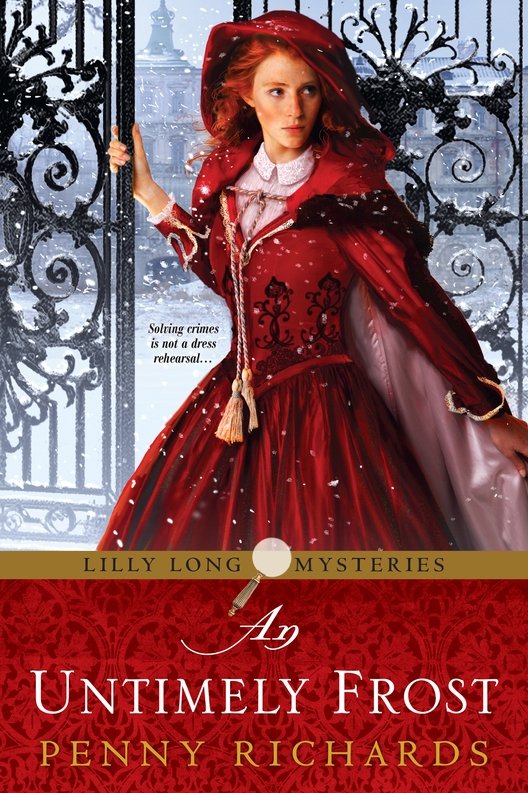 Drawing a deep breath, Lilly let her troubled gaze roam the room's faded elegance once more.
What she saw was neglect, not destruction. Was it possible that the townsfolk were too frightened of the haint rumored to occupy the house to rob it? Strange, since even she knew the furnishings were worth a small fortune.
Recalling what she'd told William about preachers being unable to afford such costly things, her lips twisted into a bitter smile. The grand lifestyle suggested by Heaven's Gate and its furnishings would have been easily attainable if the reverend routinely fleeced his flocks.
Leaving, she crossed the hall and found herself in a bedroom. A mahogany chest with cabriole legs, claw and ball feet, and decorated with carved shells and scrollwork sat on the far wall. A tin bathtub peeked from behind a carved dressing screen.
Animals had helped themselves to some of the feathers from the rotting feather tick, and the tangle of sheets was stained with rust.
Her breathing hitched. Not rust. Blood.
Lots and lots of blood.
An
U
NTIMELY
F
ROST
PENNY RICHARDS