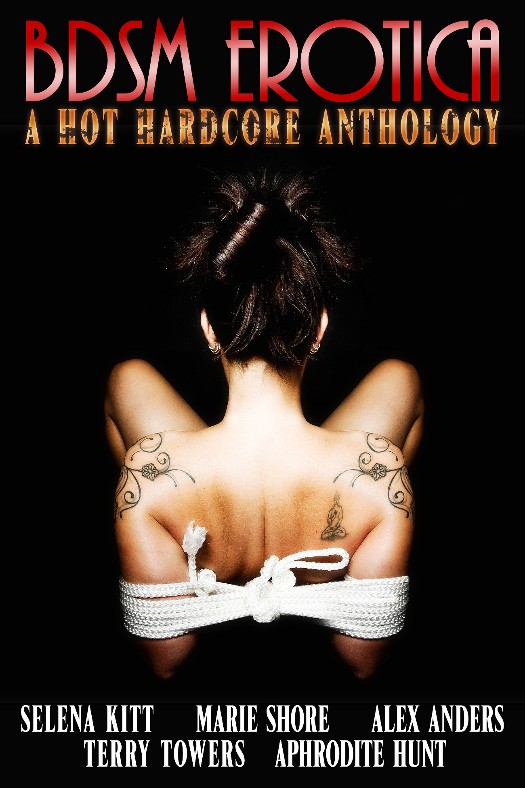 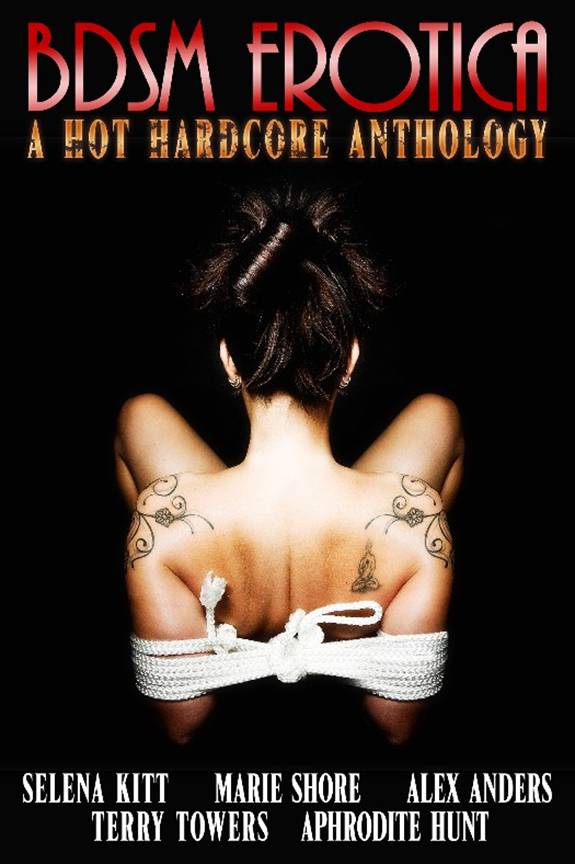 All rights reserved under the International and Pan-American
Copyright Conventions. No part of this book
may be reproduced or transmitted in any form or by
any means, electronic or mechanical, including photocopying, recording, or by
any information storage and retrieval system, without permission in writing
from the publisher.

This
is a work of fiction. Names, places, characters and incidents are either the
product of the author’s imagination or are used fictitiously, and any
resemblance to any actual persons, living or dead, organizations, events or
locales is entirely coincidental. All sexually active characters in this work
are 18 years of age or older.

This
book is for sale to ADULT AUDIENCES ONLY. It contains substantial sexually
explicit scenes and graphic language which may be considered offensive by some
readers. Please store your files where they cannot be access by minors.

Warning:
the unauthorized reproduction or distribution of this copyrighted work is
illegal. Criminal copyright infringement, including infringement without
monetary gain, is investigated by the FBI and is punishable by up to 5 years in
prison and a fine of $250,000.

Taken
by the Marines by Terry Towers and Nikki Nexus

At
Their Pleasure: Dominated by the Billionaire and the Bad Boy by Alex Anders

Power
Play: Katie and the Dom by Selena Kitt

Check out the About the Authors links

For FREE READS from our authors!

Taken by the Marines

By Terry Towers
and Nikki Nexus

Huh?
A
bewildered look crossed Vanessa’s features as she walked through the front door
of the quaint two-story home she shared with her husband Adam. The voice
emanating out of her living room seemed to be that of a man having sex. Her
frown deepened as she tossed her keys into the pink glass candy dish by the
door and quickly shrugged off her jacket, hanging it up in coat closet.

“Give it to
her!” A round of cheers and whistles sounded followed by loud moaning.

Vanessa
covered her mouth to stifle the giggle that was threatening to erupt as she
carefully slipped off her heels and quietly made her way to the living room.
Her bare feet moved soundlessly on the hardwood floor as she snuck up behind
him.

Vanessa
stopped dead in her tracks just before entering the living room and a feeling
of déjà vu hit her. Her giddy mood darkened as she listened another moment.

The woman
cried out as presumably someone slammed his cock into her ass. A frown appeared
on her face as she took the final steps and entered the living room. Her blue
eyes widened and she gasped, her eyes locked onto the fifty-inch television
screen.

The woman on
the screen was bent over a billiards table and, as presumed, a large
blond-haired man was hammering his cock into her ass with a dozen other men
looking on, while stroking their cocks to the show. The woman was slender, with
long black hair covering her face, but Vanessa didn’t need to see her face to
know who the woman on the screen was.

Sensing her
arrival, her husband, who was seated on the burgundy leather sofa, paused the
video and turned to face her, his dark eyes locking to hers and his face
distorted in a look of horror, pain and sadness.

Oh my God!
Vanessa tore her eyes from his, unable to bear peering upon his pained
expression. Her legs suddenly felt like jelly and she fell back against the
wall to steady herself. She felt faint. She needed to sit down.

It felt like
hours, but was closer to a minute before she felt steady on her feet and the
nauseous feeling began to subside. Pushing herself off of the wall she slowly
made her way around the sofa and sat on the opposite end from her husband,
afraid to look him in the eyes, and trying her best to not stare at the vision
of herself on the screen with her mouth shaped in a giant O as she got close to
hitting her climax at the hands of multiple strangers.

“Adam,” she
whispered gaining the courage to finally lift her eyes to meet his.

“Why?” His
tone wasn’t angry, but solemn.

“It was
before we met, I swear to you.” Her voice cracked and she felt the tears well
up in her eyes. She forced them back. Would he leave her now that he knew? She
didn’t think she could handle losing him. She knew what was on that video, many
people would feel uncomfortable watching even a
stranger
being taken
like she had that night, but for him to see his
wife
in such a
situation. She shuttered at the thought of what he must think of her now.

“That wasn’t
the question, Vanessa,” he chided. “Was it a way to pay for college? Were you
that
broke? Surely your parents could have helped you out. I know they would’ve. So,
why? I don’t understand. I
need
to know why.”

She looked
from his confused, hurt eyes to her image on the screen and then back to him.
She cringed. Their eyes locked once more, tension radiating between them. How
could she tell the one and only man she ever loved that what he saw was what
she really wanted? What she longed for, both then
and
now. How could she
explain to make it okay? By her own admission what she liked sexually was
fucked up. She loved being fucked and humiliated by numerous men until she was
too exhausted to do anything other than lay there as they used her body for
their own gratification in whatever way they felt fit.

She couldn’t
lose Adam; he was the best thing that had ever happened to her. The sex was
good with him, but he didn’t fuck, he
made love
. There was a difference
and sometimes she needed to be fucked. But, it was a small sacrifice to pay in
her mind for such an amazing man. Adam was a sexy, kind, intelligent man who
loved, provided for and cherished her. One day soon they were going to start a
family and she knew in her heart he would be the most amazing father. Adam was
the perfect man and the ideal husband. Her fucked up kinky sexual fetish was of
low priority when considering what she’d lose in order to quench it.

“Why,
Vanessa?” he repeated when she didn’t respond.

She took a
deep breath in and slowly exhaled loudly. “Because I like it. I like being
dominated and forced and...” She sighed and ran a shaky hand through her silken
strands.

Adam’s mouth
dropped open and his frown deepened. He eyes shifted to the television screen,
stared for a moment and then shifted back to her.

“I’m sorry,”
she blurted out. She didn’t know what to say, what could she say?
Damn, why
did I agree to do that video? Fuck, fuck, fuck!

She chewed
at her lower lip a moment. “In college.” She gave him a faint smile and
shrugged. “I was involved in that... lifestyle, for a few years... until I met
you. I was twenty-three in the video and it was the last session I participated
in.” She nodded her head towards the television screen. “That happened a couple
of days before our first date.”

Adam’s
breath hitched and he raked a hand through his disheveled dark brown hair. She
could see in his expression he was in the process of accessing the situation.
She remained quiet, terrified she may say something to make the situation worse
than it already was. What if he couldn’t live with such a perverted deviant as
a wife? What if he could never look at her the same way again?

“I’m not
satisfying you, am I?” he asked quietly.

What?
Vanessa
blinked, her face blanching. How could he think such a thing? It may be true to
a certain extent, but she couldn’t bear the thought of him thinking that. What
they
did
do, he was extremely good at. He was a fantastic lover, warm,
giving, affectionate. He was the type of lover a woman read about in romance
novels.

But what she
considered to be the fucked-up part of her needed more; rougher, harder,
kinkier sex. Perhaps she should have revealed that other part of her to him
long ago. Shaking her head furiously she closed the distance between them on
the sofa and threw her arms around his neck, burying her face on his shoulder.

Wrapping his
arms around her, he pulled her tight to him and stroked her long dark silken
hair. “I want to be what you need, honey. You need to tell me. Explain to me.
Show me. Why couldn’t you talk to me about this?”

A sob
escaped her lips as she clung tight to him. “I’m so sorry. You do. You do
please me.” She pulled back to look him in the eye. “I don’t need that. I need
you.”