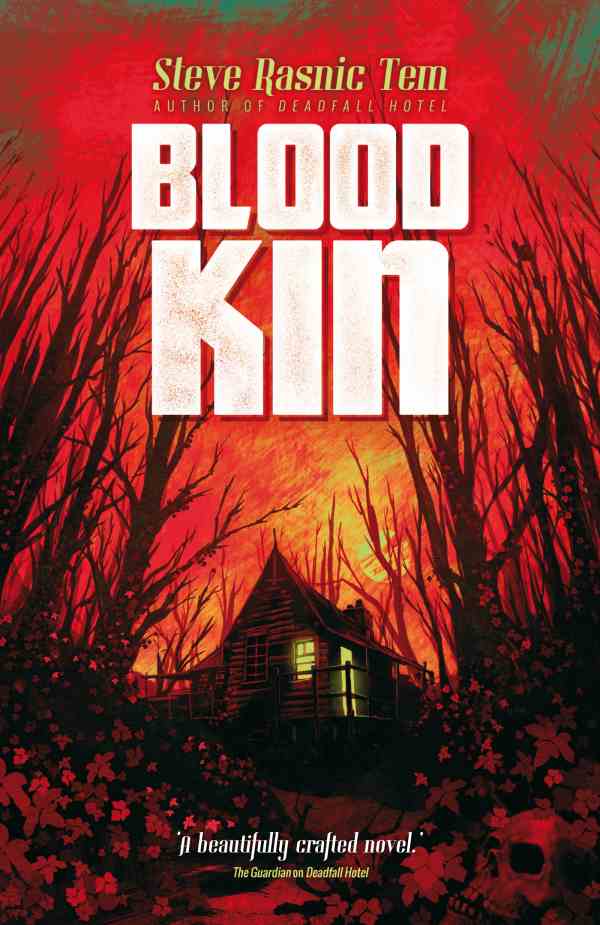 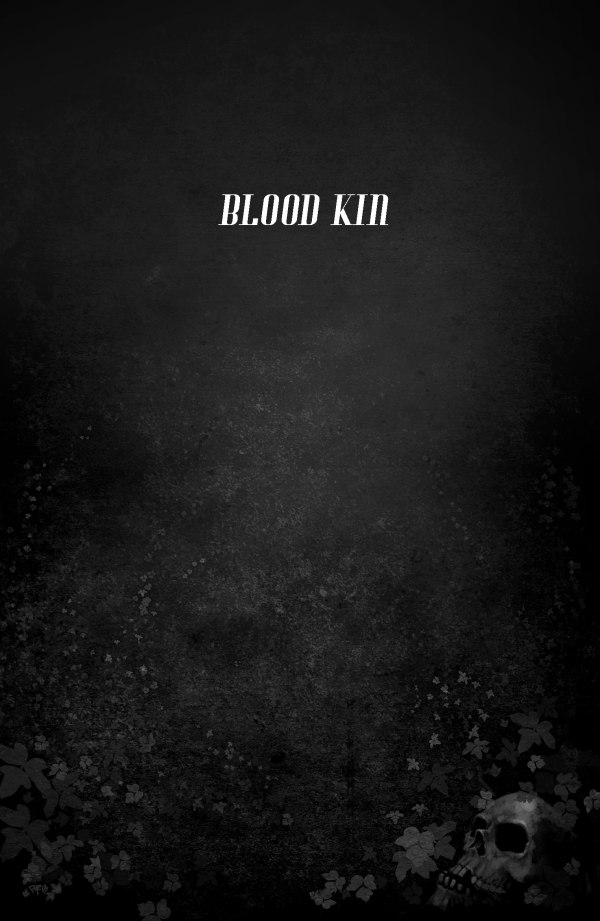 The Book of Days

The Man On the Ceiling
(with Melanie Tem)

The Far Side of the Lake

In Concert
(with Melanie Tem) 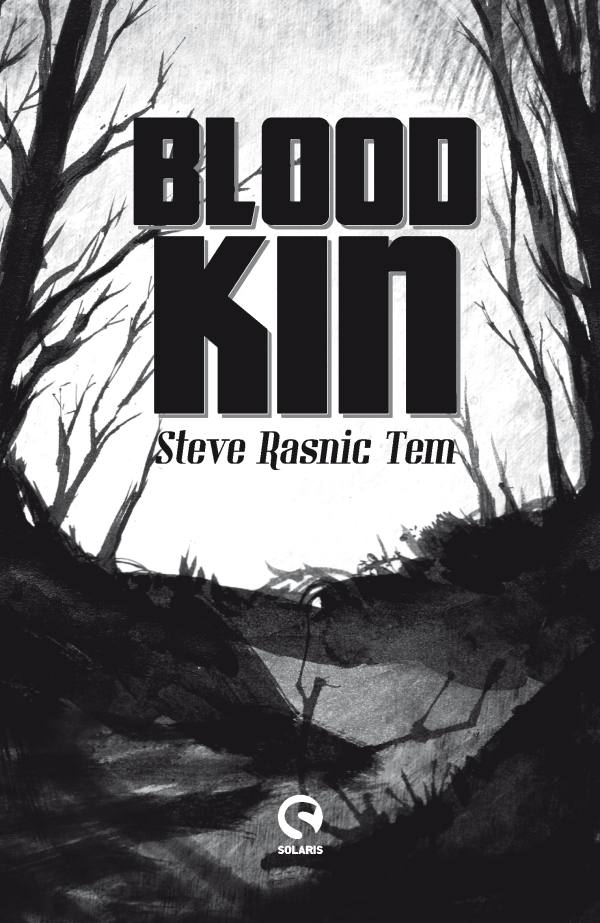 Creeps in this petty pace from day to day,

To the last syllable of recorded time;

And all our yesterdays have lighted fools

The way to dusty death. Out, out, brief candle!

Life’s but a walking shadow, a poor player

That struts and frets his hour upon the stage

And then is heard no more. It is a tale

Told by an idiot, full of sound and fury

“The past is never dead. It’s not even past.”

Requiem for a Nun 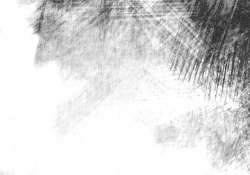 W
HEN
M
ICHAEL HEARD
the noise of his grandmother falling in the bathroom, he went out on the porch and sat down where white paint had gone to gray and then to bone from all the backsides that had rubbed there; he had not knocked on the bathroom door, he had not inquired as to her condition. He’d gone immediately, without thinking, to the front door and through it, to the family’s traditional meditation center, that worn-out patch of rotting veranda, from where you could see as far as you wanted to see.

But he couldn’t be sure she had fallen. He thought he’d heard the thump, the slap of bare, scrawny flesh on linoleum, but that mighthave been justweary feet padding over to the sink.

He’d felt a little bit of her pain, then, but he was always feeling her aches and pains. Not that he had her expertise in the family talent. She’d felt it when he’d stepped in front of that car a couple of years ago, gambling on death or disability — he didn’t care which, a thousand miles away from here.

For him it had always been more subtle: a notion that someone was in trouble, an inkling of things falling apart, a vague suggestion of future or past events. Uncontrolled, maddening, useless. And before that key event with the car — no accident, more a game of Truth or Dare played with himself — there had been a collection of observations which told him he’d be returning here soon. There had been the landlady who swore he’d received a phone call from his mother (dead many years now). And the neighbor who suddenly started calling him Jake. And the package that had arrived full of dead leaves.

But his grandmother had grown old with that sort of feeling into other people’s hurts, and all the old Gibson cousins used to say she was the best in the family. Which meant being cursed.

She probably wasn’t badly hurt at all. She was old, and pain came with the territory. There was no good reason to think she was lying there dying.

Disgusting, decrepit old woman. As it was he’d never get her smell off him. At least if she wasdead he wouldn’t have to listen to, or live, her stories anymore.

The thought of her dead made him rub his arms from the chill. Anxiety was suddenly crawling up and down his fingers, making his palms wet and itchy with apprehension. He was getting to be more and more like a gen-you-wine Gibson every day. Where was his sympathy? His gratitude? He was just tired, was all, but he was almost ashamed of himself. Almost.

He stared at the yard. Morning light left a slightly milky sheen over the tall blades. Like moonlight, if the sky were a darker shade. Cold light. He watched the wooden lawn furniture resting near the house like furniture in a quiet parlor. Watched as if there might be activity there he wasn’t seeing yet. His grandmother had had quiet rooms like that, a long time ago. Now they were crowded with dead relatives’ furniture and the fodder for more of her tales.

The lawn furniture leaned toward the house. Cored with rot, probably. He couldn’t imagine what held the pieces up unless it was the energy generated by the rotting process itself. Like some people he knew. The furniture cast no shadow. The minimal contrasts, the grayness between objects made him feel groggy, as if he had carried a sliver of dream with him when he climbed out of bed that morning, and now it was infecting him.

The calming green of the grass drew his gaze further down the lawn, to the walk of ashen flagstones, dark in the morning, and past that to the narrow dirt road which looked so damp and cool, but was neither.

And on the other side of the dirt road, across a narrow ditch invisible because of the tall thistles that filled it, so that he never could know what lay along its winding bottom, the layers of his family prison began to peel back, to the dense wall of olive and black-green trees that shifted ponderously out of the mists as the vapors moved in and out and between them, their bulk lightening in the morning shine.

And though unseen, he knew that beyond those trees lay the advance inlets of a vast kudzu sea lapping at the far edge of the woods. The restless kudzu, temporarily stymied in its march across the valley by this great wall of trees, had made itself known with the occasional bright green runner snagging Michael’s attention.

Beyond that, he knew, was the glen, now four feet deep in large-leafed kudzu. A small house like an outhouse or a smokehouse was buried at its bottom, shingled in rough bark and walled with planks no two the same width.

Which held the long narrow crate with the well-nailed lid, reinforced and bound in thick iron.

He could hear her stirring in the kitchen. He wasn’t sure how long he had been listening to her unawares, the pings of pots and spoons, and the soft clank of pans rising out of the sound of the cricket songs cocooning the dusk-darkened house.

He’d lost a day again, dreaming of the crate buried under kudzu, and dreaming her stories as if they were his own confession. Losing his life in the process. She wouldn’t be content until he knew all her tales and had no thoughts of his own for keeping track of the time or the year.

So she wasn’t dead after all. And soon she’d be calling him in to make her dinner, and then to put her on the toilet, and then to help her bones into the hot bath, and then to lift her out again so she could towel herself off, and then to listen to her long stories of a brown and gray past, days long curled and turned with their backs to the cold Virginia breezes.

And he knew that despite himself, although he was tired of it, and long past resentful, he would take all her words inside and make them his own, make another past in which he was the scrawny little cornhusk of a girl, Sadie, focus of her daddy’s unwelcome attention, a young cricket playing the day out through the woods and down the dirt streets of Morrison, Virginia, that ancestral home of all the Gibsons since forgotten forebears hadleft their Melungeon plateau in Tennessee.

He couldn’t help himself. He had been born into the feeling and the witnessing and the making of what he heard, and felt, to be his own.

The sky was almost the color of his skin now — a dusky almond. Out in the world numbers of people seemed inclined to find him and his burnished color attractive, and he had always taken advantage of that fact. Other people’s feelings were only a skin’s depth away, and once you knew what a person — especially a woman — was really feeling, you had her. You had the key to what you wanted — money, favors, sex, the alcohol and drugs which had become his main interests. Not much nobility in that, he supposed, but what was wrong with using what you had?