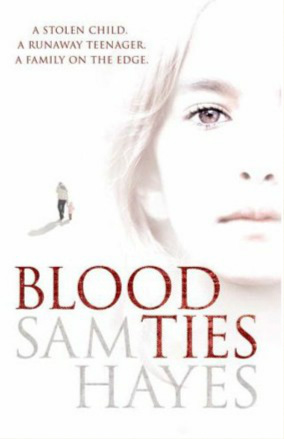 The Enemy of My Enemy by Avram Davidson
Flaunt It: Paolo's Playhouse by Natasha Moore
Shades of the Wind by Charlotte Boyett-Compo
Where Death Delights by Bernard Knight
Day of Wrath by Jonathan Valin
High Stakes by John McEvoy
Forever Blue by Jennifer Edlund
Recessional: A Novel by James A. Michener
By Chance by Sasha Kay Riley
Flight from the Dark by Joe Dever