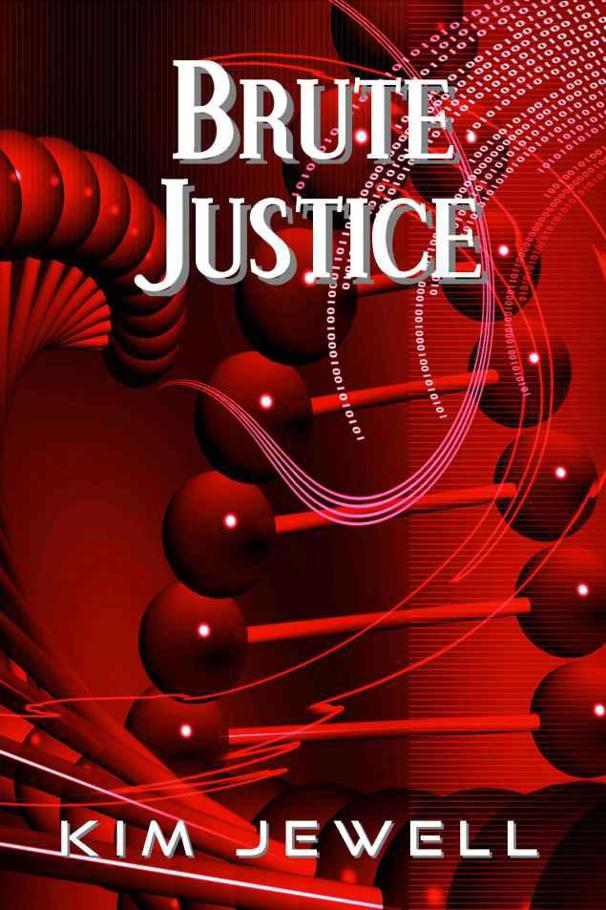 All characters are fictional, and any resemblance to anyone living or dead is accidental.

As much as he wanted to be like the others, there were times when Clint regretted that wish with his whole being. The burn ravaged his body, leaving him crippled and curled in agony, his teeth clenched, holding back screams trying to escape his sweat-covered face. He knew the torture would only last a few minutes, maybe more, but while it ran its course the fire was excruciating.

He tried to calm himself, distract his mind, yet his legs quivered as they fought the flames coursing through his veins. It felt like fishhooks coated with gasoline, tearing through his muscles and ripping his body to shreds. He bit his lip, trying not to make a sound, but the tears streaming down his face told another story.

It was a good thing he was home alone. While Clint thought of his father as his best friend, he wasn’t ready to share this experience with him. Not only would his dad worry about the pain Clint was going through, but he’d most certainly overreact to the cause of it. They had endured enough emotionally over the years after losing Clint’s mother to cancer. He didn’t want to cause his dad any more stress or heartache.

He felt his muscles relax, the cooling relief spread from his core to the outermost parts of his body. Relief, at last.

He sat up from the living room floor, his clothes drenched with sweat from the torture. The flashes, or so they had been dubbed, were phasing his body, transforming it. They were changing the structure of his genetics – specifically his muscles – and leaving him with strength beyond a normal human’s ability. He’d learned from the first two episodes not to hold onto anything or brace his body against something not completely solid.

For the first flash, in
Arizona
, he was lucky to have the crew there with him. Sam, Lexi and Leesha – his newest teenage friends, and more importantly teammates – were there to witness and help him through the experience. All three of them had been through the flashes themselves. Lexi was still experiencing the final stages of hers.

Clint had the misfortune of holding a baseball during his first one, which he squished through his fingers like modeling clay with his super strength. During his second flash, at home in the back yard, he tried to brace himself against the wooden rail of the deck and proceeded to crumble it to splinters under his grip.

So now, when the breathtaking pain took over his body, he found the best thing to do was find a clear space on an empty patch of floor and ride out the fire. Shaking his head to clear it, he stood up and walked over to the counter to log the start and end time, then reached for the phone to update Leesha.

It wasn’t as if Leesha was the leader of the group, she just had a way of organizing the team’s research into channels that made sense. Plus, she was the first of the four to flash and realize her power – telekinesis – so had the most history and experience with the medical transformation they were all going through.

His cell was already buzzing before he picked it up.

Shit! What does that mean?

He grabbed his keys and helmet and ran out the door. The Harley sped down the street, Clint steering it like a
motorcross
professional. He felt his heart pounding in his chest, not knowing what he was headed for.

He got there in less than six minutes – a trip which took closer to fifteen on a normal day, when one would obey all the traffic laws. He pulled into the neighborhood and saw Leesha waiting for him. She was pacing beside her compact car parked on the far end of the block.

“There are two gunmen in there, holding the family hostage.”

“What does he want?”

“They’re not going to hand them over, are they?”

“Great. Sam and Lexi can’t do anything to them.”

“Hop on the bike, I’ll drive us around the back.”

Clint cut through the yards, not caring who saw or what they thought of it. What mattered, the only thing that mattered, was getting the Dixons out safe. He pulled up in the back yard and cut the engine.

Bobbing and weaving under the lower level windows, Clint and Leesha worked around the back, along the side, and up to the northeast corner of the house. Each time he reached a new window, he slowly raised his face to the bottom of the pane, checking to see if he could catch a glimpse of the family.

Finally at the first window along the front, he saw them. Two men with guns were standing in front of the doorway, dressed in dark clothes and ski masks. Lexi was pinned in between her parents on the small couch.

She kept glancing over nervously at her dad, who had a gash above his right eye, blood trickling down his temple.

Sam was sitting in a chair facing the window.

Sam caught a glimpse of the top of Clint’s head, then his eyes darted back, not wanting to give away the rescue attempt.

“Sam, we’re here,” Clint whispered, knowing Sam’s heightened senses would hear him. “Did you not hear the cycle?”

Thank God for Sam’s ability to communicate like this. At least I’ll know what’s going on before we barge in there.

“How many?” Clint asked.

“Just the pistols in their hands.”

“I don’t think so. They haven’t had any phone calls.”

Clint turned to Leesha. “Can you control them through the window?”

“How far apart are they standing?”

“Of course they do. I’ll hold them at bay. You just get your ass in there and take care of the guns.”

She shifted around him, took a closer stance next to the window. She’d need to see clearly for her telekinesis to work effectively. “Go!”

Clint stood up and approached the front door in a dead run. He checked the knob. Locked.

I’m not messing around here…
Clint kicked the door in and heard Mrs. Dixon scream in fear. All of this had happened so quickly, she didn’t notice the thugs were frozen.

He grabbed the first pistol, a ten millimeter
Glock
, and snatched it from the hand of the guy nearest him. In a flash, he hit the release button and the magazine dropped out. He put it in his back pocket, cleared the chamber of the last bullet, then wrapped his fingers around the barrel and crushed it like it was an empty toilet paper tube.

The next guy held an older model Smith and Wesson revolver. Clint opened the cylinder, dropped the bullets on the floor, then bent the empty gun in half.

Putting a hand on each chest, he pinned them against the wall and yelled back at Leesha. “All clear, Leesh! Get in here!”

By now, both Sam and Lexi were standing, obviously wanting to help. Leesha stepped through the front door and resumed her stance in front of the two red-faced men.

“How are you doing this?!” one of the guys choked as he fought against Clint’s stiff arm. “You’re just a…”

“Yep.” Sam took off toward the garage.

“Got it.” She was back in a few seconds with two dining chairs in her hands. She set them in front of the frozen men.

Sam came back with a roll of duct tape and a spool of heavy-duty nylon rope.

Clint grabbed the first man and nodded at Leesha. She released him and let Clint take over. He forced the man into the chair, used the tape to pin his ankles to each chair leg, and tied his arms behind his back. Once the second guy was secured, he ripped off the ski masks. When they tried to protest, he put a strip of tape across their mouths.

Clint finally relaxed enough to look at Sam and Lexi to see if they were okay. They both nodded their thanks. He then swiveled around to Marcy and Dan Dixon, the twins’ parents, who were still huddled together on the couch, their faces white.

Dan nodded, but had no words. He held Marcy tighter.

Her face was blotched and streaked with tears.

His was covered in a mix of sweat and blood.

Sam turned to face the first guy, and without warning, reached back and clocked him with a right hook.

“Sam!” Dan shouted as he watched his son wince and examine his hand.

“Sam, I got this,” Leesha said, a little quieter. She put a hand gently on his shoulder. “Why don’t you let Clint and me take the lead on this. You’ve been through enough today. You okay, Lex?”

“Really Dad, we got this now,” Lexi assured him.

“Um, yeah.” She looked at the two men in her dining room chairs. “I want them gone, though.”

“In a minute, Mrs. Dixon,” Leesha said, then focused back on the thugs. “Who sent you?”

They glanced sideways at each other, unable to speak.

The blonde man’s eyebrows shot up in surprise.

“How do you get a hold of him?” Leesha continued.

Silence, to all except Sam. He heard their thoughts, then reached down to grab the cell phone from the belt of one. He flipped through the settings, paused, then leaned toward Clint to show him the screen. Clint punched the number into his own phone.