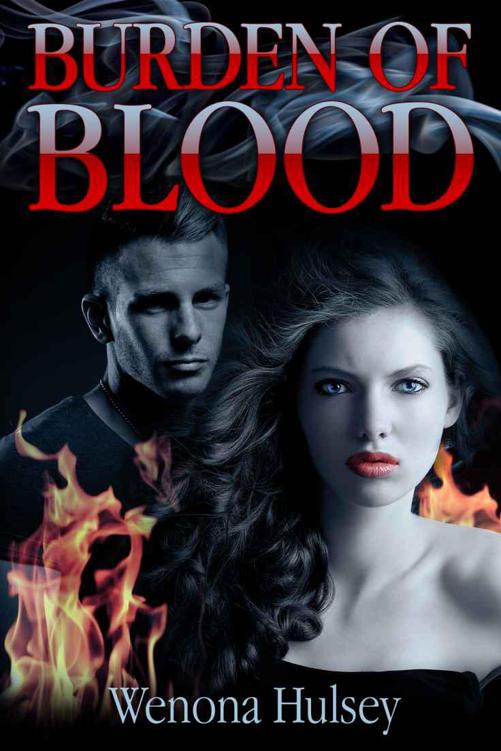 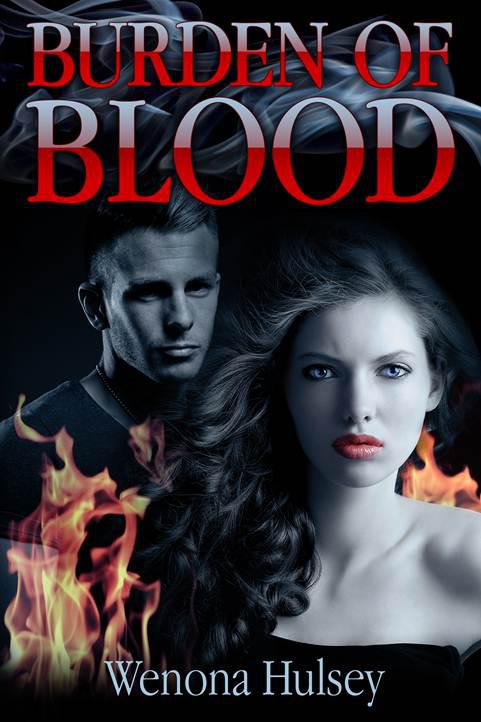 This ebook is licensed for your personal enjoyment only.  This ebook may not be sold or given away to other people.  If you would like to share this book with another person, please purchase an additional copy for each recipient.  If you’re reading this book and did not purchase it, or it was not purchased for your use only, please purchase your own copy. Thank you for respecting the hard work of this author.

Note From The Author

Get To Know The Author

Blue lights flashed as the siren of Nicole’s police cruiser echoed through the hot mid-day summer air.  The eighteen wheeler’s large red tail lights lit up, signaling the driver was going to pull over without the chase she had expected.  She pressed the button on her walkie-talkie, keeping a cautious eye on the door of the truck as it rolled to a stop at the side of the highway.

Nicole’s attention was pulled from the conversation as the door of the truck opened.  She stepped out of her patrol car being careful to shield her body behind her open door.  “Stay inside of your vehicle,” her voiced boomed out loudly as she popped the strap button to release her gun from the black leather holster at her side.

The man hopped down from the truck as he put his hands up in the air.  A playful smile stretched over his lips, exposing yellow, chipped teeth.  “Sorry Honey, I was already in motion.  Once these legs are set on going somewhere, well,” he shrugged his shoulders, taking another step in her direction, “they’re damn hard to stop.”

“Turn around and put your hands on your head,” she ordered as she pulled out her gun, keeping it from the man’s view.

“Come on baby, don’t be like that.” He combed a grease stained hand through his stringy, black hair.  His denim shirt was completely unbuttoned exposing a pot belly.  A skull with two guns forming the crossbones, most likely a prison tattoo judging by the faded blue color and jagged lines, sat above his navel.

Nicole aimed her gun, steadying her arms on top of the open door, “I will not give you another warning.  Stop where you are and turn around.” She pulled back the hammer letting each click emphasize her words.

The man’s lips drew back into a dark sneer as he stopped walking.  He raised his arms stretching his fingers wide, and moved them towards the back of his head.

Their eyes locked for what felt like an eternity but, in reality, was only a matter of milliseconds.  Nicole watched anger boil up inside of the man and his face turned hard as stone.  He began to turn slowly, as if he were going to obey, then, with one fluid motion, he pulled a pistol from the back of his waist band and swung it in her direction.

Nicole had already moved to the back of her car before the man had the gun cleared from his back.  He stared in confusion as he readjusted his aim in the direction of the trunk firing off two shots.  “Quick little thing ain’t you?” he chuckled menacingly, “I’m not going to jail bitch.”

Nicole began easing around the side of the car, being careful to stay low to the ground as she moved silently.  She watched the guy moving towards the back of her car with his gun stretched out in front of him, waiting like a snake for the chance to strike.

As soon as his feet were past her front tire, she lunged forward across the hood of her car in a body slide, catching him by the waist while using her small frame’s momentum to send them both crashing to the pavement.  She grasped onto his arms, dropping her own gun so she could keep him from regaining control of his.  With a hard push, the man managed to pull one arm free of her grip.  He slammed his fist into her face with such force it knocked her off his chest, onto his shoulder.  Stars danced across her vision, as blood trickled from her nose down onto her lips.

The man shoved her body, moving her off his pinned arm.  He stood and pointed his gun towards her head as he raked his eyes across her body.  “Maybe you and I should have a little fun before I finish this.  I do like an aggressive woman.” He reached down grabbing a handful of curls that fell from the tight bun she wore and yanked her to her feet.  He began popping buttons open with his free hand as a dark grin played across his face.

Nicole let him get about four buttons open, revealing her ample cleavage which was draped in a black lace bra, to keep his attention while she sent her palm crashing into his nose, causing him to release her in order to cup his bleeding nostrils.  She powered an uppercut into his chin, sending him stumbling backwards, then a quick kick to his knees dropped him to the ground.

The sound of sirens could be heard in the distance as she grabbed the man’s arms, placing them behind his back while he continued to groan in pain.  “Guess we’ll have to put that fun off for a few years, baby,” she whispered in his ear, with a laugh.  “You’re going to jail for a long fucking time.”

“Officer
Keenan
, if you keep going at this rate, you’ll wipe out all the scum bags within a hundred miles of this town by the end of the summer,” Sheriff Thompson said.  He was tucking Officer Nicole Keenan’s current catch into the back of his patrol car.  “This is the biggest drug bust our department has ever accomplished, over thirty thousand pounds of marijuana and they’re still counting the kilos of cocaine.” He flashed a proud smile, then hid it behind his normal slated expression.  “I don’t understand how you do it, but you’re the best dang cop I’ve ever seen, no offense, Luke.”

“None taken, I’m the one who taught her everything she knows,” Luke said teasingly.  He reached over and put a hand on her shoulder.  A bullet proof vest stretched across his broad chest, hiding his black uniform shirt and dark blond hair peeped out from under a black WCPD cap.

Nicole’s body heated from the simple touch of her partner’s hand.  After three years on the force, she was still trying to hide it when Luke made her heart flutter and her body ache.  He gave her shoulder a slight squeeze, then moved his hand to rest on his holster.

Nicole smiled back at the men, not sure what to say as she shifted uncomfortably from the praise.  Sometimes she felt like such a cheater in life.  Sure, she was using her gift for the greater good but it did give her an unfair advantage in police work.  Really, what else could she be expected to do with something like this?   Hearing the evil that other people thought, had freaked her out at first.  It was hard to convince herself she wasn’t crazy when murders, assaults, rapes and drug deals were being plotted inside her own mind.

Once again, she needed to come up with a believable story of how she knew that today, a big rig trailer would stop in the middle of the Bankhead Forest to do a massive drug deal.
Me and my bright idea
,
she thought.

The American Bride by Karla Darcy
Rohn Federbush - Sally Bianco 01 - The Legitimate Way by Rohn Federbush
Death of Yesterday by Beaton, M. C.
The Grim Steeper: A Teapot Collector Mystery by Amanda Cooper
Clash of the Geeks by John Scalzi
Lovers by Christmas: by Angelita Gill
Batman Vol. 3: Death of the Family by Scott Snyder
Last India Overland by Unknown
They Came Like Swallows by William Maxwell
Hard to Hold by Katie Rose