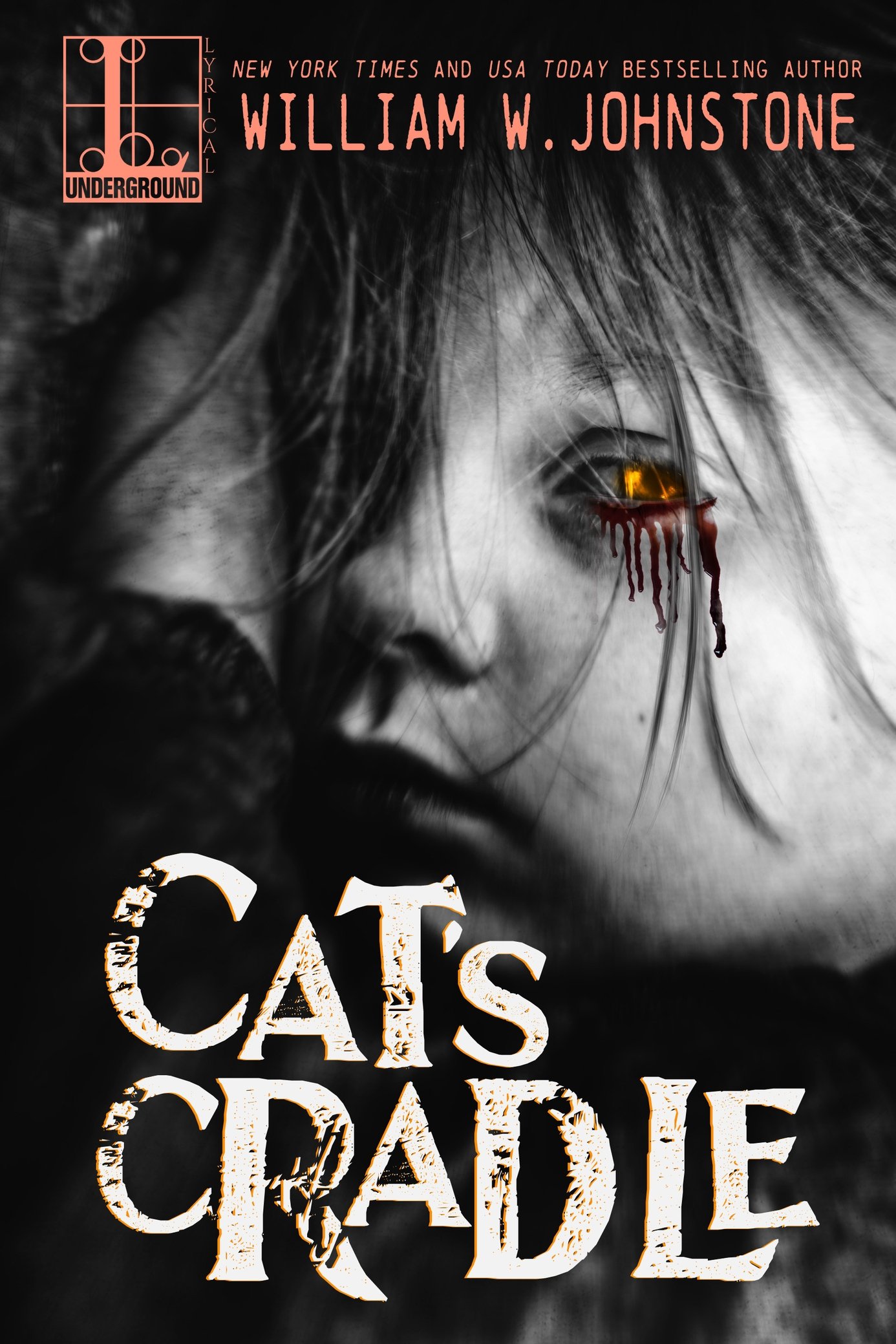 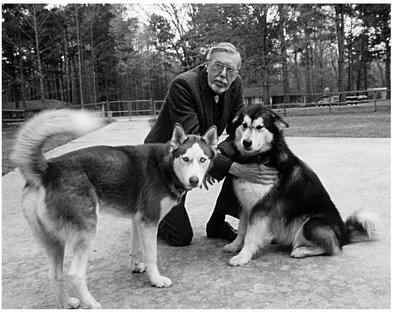 ABOUT THE AUTHOR
Though known largely for his epic tales of the American West including The Mountain Man series,
New York Times
bestselling author William W. Johnstone began his career by writing some of the most frightening and nightmare-inducing novels of his generation, including
The Devil’s Heart
and
The Devil’s Kiss,
which have developed a cult following in the years since their first publication.
You can learn more about Johnstone’s books including upcoming releases and special promotions by visiting williamjohnstone.net or kensingtonbooks.com.
Cat’s Cradle
W
ILLIAM
W. J
OHNSTONE

Guns n' Boys Book 1 Part 2 by K.A. Merikan
Ex-Terminator Life After Marriage by Suzetta Perkins
Raven Quest by Jo Ann Ferguson
The Law of Becoming: 4 (The Novels of the Jaran) by Elliott, Kate
The Promise by Kate Worth
The Billionaire's Desire by Ashley Blake
Devil Hath Come (an FBI/Romance Thriller ~book 7) by Kelley, Morgan
Behind Closed Doors by Elizabeth Haynes
Mary Jo Putney by Sometimes a Rogue
B007P4V3G4 EBOK by Richard Huijing