Charlie Johnson in the Flames 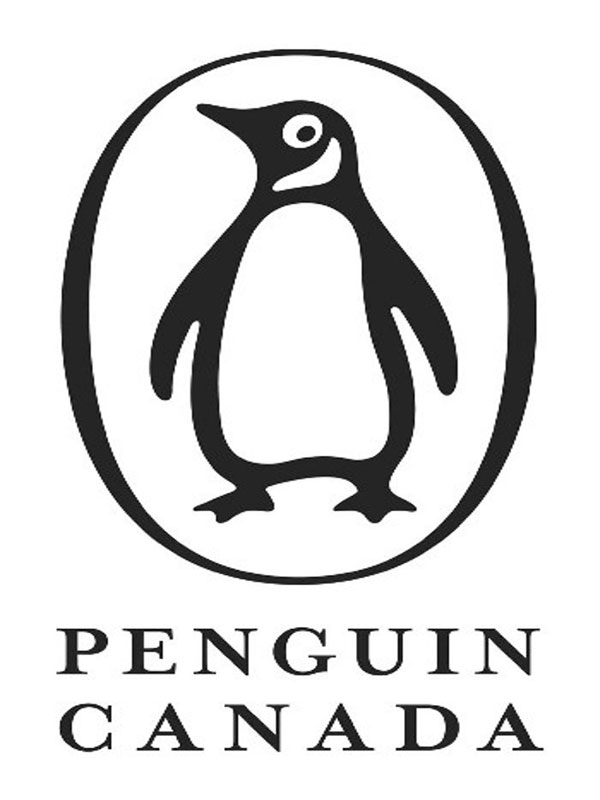 CHARLIE JOHNSON IN THE FLAMES

MICHAEL
IGNATIEFF
is internationally renowned both as a commentator on moral, ethical and political issues and as a novelist. His novel
Scar Tissue
was shortlisted for the Booker Prize in 1993, and his non-fiction works include a biography of Isaiah Berlin and four books on ethnic war and intervention:
Blood and Belonging, The Warrior's Honour, Virtual War
and
Empire Lite: Nation-Building in Bosnia, Kosovo and Afghanistan
. His most recent work is
The Lesser Evil: Political Ethics in an Age of Terror
. He is the Carr professor and director of the Carr Center for Human Rights Policy at the Kennedy School of Government, Harvard University.

A Just Measure of Pain: The Penitentiary in the Industrial Revolution, 1750â80

Wealth and Virtue: The Shaping of Classical Political Economy in the Scottish Enlightenment

The Needs of Strangers

Blood and Belonging: Journeys into the New Nationalism

The Warrior's Honour: Ethnic War and the Modern Conscience

Virtual War: Kosovo and Beyond

Human Rights as Politics and Idolatry

The Lesser Evil: Political Ethics in an Age of Terror 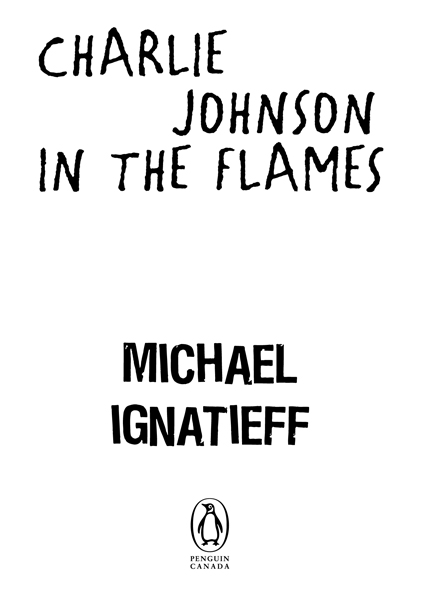 Published in this edition, 2004

who believed in him until I did

W
hen Charlie saw the helicopter, he was sure everything was going to be all right. It settled down in the stubble-bare, garbage-strewn field by the edge of the refugee tents, and it came down so close he had to shield her face with his hands from the cloud of dust and refuse thrown up by the blades. It made Charlie feel young again, like Danang in '71, to see the pair of medics in the open door unsnap their belts, sling out the stretcher and break into a low crouching run beneath the rotors. They had their helmets on, two young American faces behind flip-down glasses, and the 6th Navy flashes on their shoulders. It was ridiculous, Charlie knew, but there he was, tears in his eyes, at the thought that they were safe in the arms of the empire.

They knelt beside her and one checked the drip that Jacek had been holding above her, giving him the thumbs-up for his work, while the other assessed her vital signs, fingers on the vein in the throat, eyes on the watch, followed by a quick glance, unreadable behind the shades, to his buddy. Then he pulled back the dressing across the top of her back and gave the wound a look of expressionless assessment. They didn't bother with Charlie's hands, bandaged up so that he felt like a kid in mittens four sizes too big. It was great how fast they were, how they concentrated on the essentials, how they lifted her on to the stretcher with that practised combination of moves, one two three, which turned care into procedure. Then they were running low for the chopper, with Charlie flapping behind, his hands held out in front of him and Jacek half holding Charlie so he wouldn't lose his balance.

They fixed a radio helmet on Charlie's head because he couldn't do it himself, and they strapped him in, next to the stretcher, and the medic made a âNo' sign to Jacek who looked desolate but stood back, crouched low and turned away. As they lifted off, the stretcher locked in place by the door and Charlie in the jump-seat beside it, all he could do was wave his panda hands at Jacek below, diminishing and turning, as the helicopter gained height, his lanky blond hair flying about in the rotor chop, alone in the field.

All through the long night, she had moaned and moved her head from side to side, but now she was silent and her eyes were shut. He supposed that she was no longer in pain, that her capacity for pain had been seared away. One medic had pulled back the singed cotton material of her dress from an undamaged section of her left arm and was giving her an injection. Another pulled out Jacek's drip and fitted a new one. The clear fluid rose, delivering salts and glucose into her veins.

Out on the field he hadn't noticed, but inside the helicopter it became apparent that she didn't smell good. It was a complex aroma of womanhood, sweat, urine and the sweetness of singed meat. They couldn't clean her up
en route
, and there was nothing to say that they weren't already saying on the radio back to base. Over the headphones he could hear the chatter and drew comfort from their military voices: female, twenty to twenty-five, civilian, third degree on twenty-five per cent, no further estimate of injury until examination, then the vital signs, a bunch of numbers for pulse rate and blood pressure that didn't mean anything to Charlie, and some more traffic about preparations for her arrival. It all felt good: they were waiting for her, Navy trauma specialists in a gleaming white theatre.

Charlie wanted to tell her all this, but they shared no language and the chopper noise made communication impossible. They were scudding and shuddering in and out of the cloud banks, and when her eyes opened again they were shiny glimmers in the changing light. She gazed up at the grey-green insulation jacket covering the inside of the chopper, took in the flexes of the radio lines that went into their helmets and jounced as the machine buffeted its way northwards. Then she looked at him and held his gaze, expressionless. He hoped she knew her salvation was now only minutes away. He reached down to her uncharred hand and held it again between his bandaged hands.

All they had in common was the knowledge of what they had been through. But that was enough. Even if they could have spoken, they didn't need to. Now at the end of her ordeal, with deliverance finally at hand, the shock was causing her gaze to blur. Her eyes closed and Charlie removed his hand to edge away, because the smell was beginning to make him gag. He took gulps of air through his mouth and turned his face to the window.

They â or rather Jacek â had done what they could: the IV drip, the bandages from the first aid kit, tied on to her back with strips torn from Jacek's T-shirt. They called in the helicopter with the satellite phone and then they sat by the Jeep all night and waited. In the stupor of pain, Charlie held her hand because he didn't know what else to do. There was an agonising wait for the daylight to come and the weather to clear. We're air-ready, flight control kept saying over the sat phone, but we don't have the ceiling. Fuck air-ready. Fuck ceiling. Get it here! he shouted and slammed the sat phone down. Charlie's penchant for righteous rage normally left him feeling exalted, like George C. Scott playing Patton, but this time whacking down the receiver hurt his hands so much that he had cried out. After that, Jacek took the phone away and whether it was Jacek's Polish patience or his prayers, they got lift-off clearance pretty soon. Deliverance was only an hour away, and it was the real deal, top of the line American trauma medicine, all in tents at the airfield. Charlie knew the place: a month before he'd interviewed some Jordanian peacekeepers who'd walked into a minefield and were being stitched back together there. The ones who could talk, the ones who were more than bandaged stumps of meat held in this life by a breathing pump and a heart machine, had all told him that the doctors were the best. So she would have the best too.

When they got to safety, and she was better, he would tell her how fine she had been, burned and tattered as she was, clambering and stumbling up the track in the dark from the valley where her house had been, to the woods on the other side of the border, at the edge of the refugee camp. She gave out only once, just slipped back without a sound and fell down on the path like a dropped shawl. Charlie couldn't do anything because of his hands but Jacek and Benny linked wrists and carried her, chair-lift, for more than a mile till they got to the level. Jacek had been beyond compare, wordless, teeth clenched, bearing her weight. As for Benny, well Benny could carry a body uphill in the dark for all eternity. When they put her down, she stayed standing, and she just kept on walking straight ahead, along the path, as if she knew safety lay in only one direction.