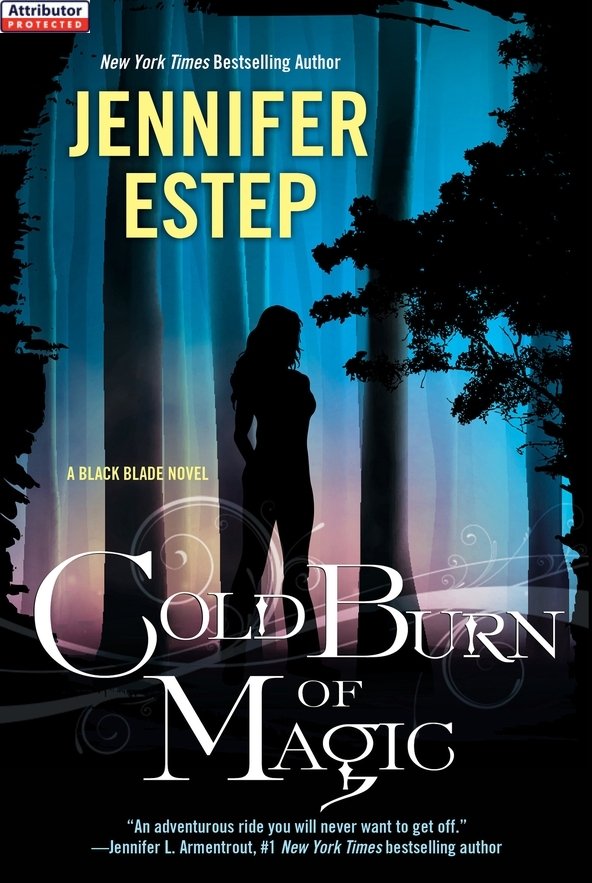 “Everything a fantasy should be.”
âJennifer L. Armentrout,
New York Times
#1 bestselling author
Â
Â
“Look,” I said, my voice sharp. “We both know what the deal is. You're the prince of this particular mob, and I'm a girl who's spent the last four years living on the streets. We don't exactly have a lot in common, so let's not pretend we do. In fact, we don't have to do the whole fake friends thing at all. It looks like you have plenty of those with Felix and Grant already.”
Devon blinked, as if he was surprised by my surly tone. He probably was. I doubted anyone else talked to him like that. No one would dare to, since he was Claudia's son.
“I know you don't really want to be here,” he said. “And I don't blame you. I don't need a bodyguard, no matter what my mom thinks, and I know that she basically blackmailed you into this. But I'd like us to be friends, if we could.”
I snorted. “You are the son of the head of one of the most powerful Families in town. You don't have friends, sweet prince. Not really. You have allies, enemies, and people who want you dead. Nothing more, nothing less. Especially not with me.”
The Mythos Academy Series
BY
J
ENNIFER
E
STEP
Â
Touch of Frost
Â
Kiss of Frost
Â
Dark Frost
Â
Crimson Frost
Â
Midnight Frost
Â
Killer Frost
Â
Â
In e-book only
Â
First Frost
Â
Spartan Frost
C
OLD
B
URN
OF
M
AGIC
JENNIFER ESTEP

The Girl Who Could Fly by Victoria Forester
Dare to Touch by Carly Phillips
Summer with My Sisters by Holly Chamberlin
Serial Separation by Dick C. Waters
Tainted by Jamie Begley
The 9/11 Wars by Jason Burke
Imminence by Jennifer Loiske
Lucky Penny by Catherine Anderson
The Girl Who Tweeted Wolf by Nick Bryan
Mandarin-Gold by Leasor, James