Read In A Few Words Online

In A Few Words 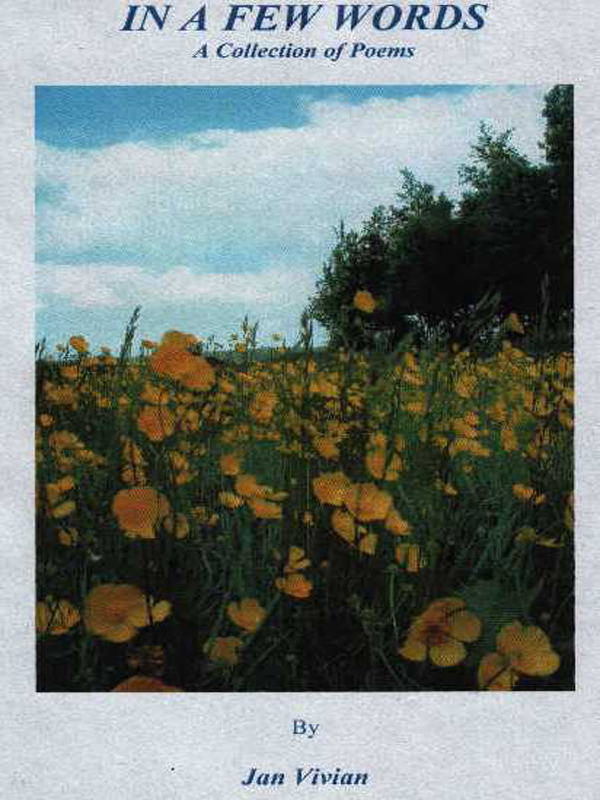 IN A FEW WORDS

A Collection of Poems

Once said of her, that,

“Girl, you are a special one,

A blaze of petal,

There’s a better one,

For you alone could settle,

A man who’d love to meet

A blondly tresse
’
d one,

Who had the soul to greet

Uttered by a winsome lass

For all he knew,

Was loads of fun,

He’d be a guy who loved

A joyful freckled one,

Who’d make the best of him.”

Where is this wonderful creation?

If only he would come her way!

Or even unexpected soon,

A happy and portentous day

Had started with a mirrored face,

That stared back brightly,

And was heard to say,

Today’s the end of loneliness,

We each possess a loveliness

From now, tomorrow and beyond

I’ll find a man whose touch is fond

The right man who to me is bound

By love’s unseen but caring warps

That brings to me alone, to us,

(With Apologies to John Keats)

Nothing frantic or intense,

But from the first

It made no sense.

Or so it seemed,

To horse-play I was in thrall,

To an octane high life,

To thinking I have it all,

Misplaced pride before the fall,

With the little I have,

But marrying for money?

Now that seemed the way to live.

She said it was l’amour,

Entrapment by the silken skin,

But the girl, she had no dosh.

Now, where do I begin?

Over the top they’re sent

To heaven or hell, they’re bent.

A breach of the line?

The volumes are thick

But nothing, no nothing

Could stem the tide

Out the fledgling’s hopes

Who, with boundless pomp

Were, with anxious prayers

In a cause thought just.

Fight on! Fight On!

And so, after one last sally

In a faceless, bloody tally

On the door mat

“For Freedom and Honour”

And our loved one?

Oh! Our laughing one?

(or, In Another World)

In the grey dawn of everyday a singular man makes his way.

As the rubbish bins rattle, each day’s keep is a battle, of senses and quick wits,

Of the street, where new companions they meet and gruff greetings they utter

As each to their own, in bags, worthless clutter they carry, they seldom tarry,

Too long, to consider their lives’ stock, even if many have been in the dock…

And, for him, a reputation’s sunk low so another life is configured, somehow,

On the street, where he may seem free as the air but he’s burdened by care

For disparate loved ones, ambivalent have somes, purposefully unaware

That, at other times he wondrously roams and under sylvan arches he makes up a home.

But now, with many un-named others, a motley band of sisters and brothers,

He gathers and he sleeps but they, unlike him, society don’t eschew and a wilder life pursue

But, Brian…the stories about you, they weren’t so easy to undo,

And so, a great life was lost at great human cost, but did they care? No…

A blip in circulation covered the waste of a hard-earned reputation. A normal life came to a stop

Before, from your own hearth you were hounded by persistent tales, gossip, all of it unfounded

As, behind hands, they still spoke of unseemly behaviour…not the wont of a respected teacher,

Enough! Much has been written and said, a family’s gone; now a life is undone.

Deep down, his spirit flares on; his mind lives and he strives to forgive

As, with his faithful bitch, Fleck, the city’s streets he now treks

She’s like him, cast off, by society pushed out and acceptance by peers still in doubt,

But together, and for him Shakespeare’s book of plays, they fill many a wet lonely day as

A street’s place they find, many greet and money's capped, not beggared for they still see the light

Of love, mutual trust and forgiveness, to which their chosen God daily bears witness.

I’ve turned off the radio,

I no longer care what’s in print,

They feed a mood of despondency,

Should I live or simply exist?

The sun still comes up

I can still take a breath.

I care for those around me,

Politicians pledge all my money,

They devalue what I have left.

Deep down inside me,

I am not bereft.

For, what you can’t see

I count as my wealth. 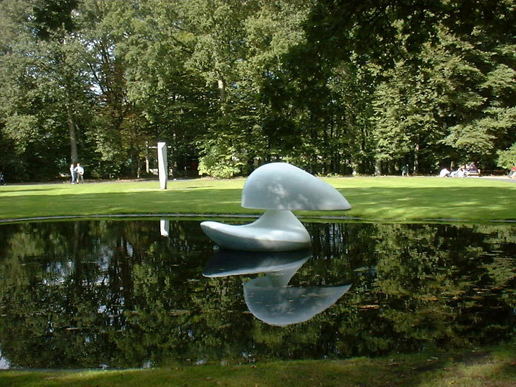 Finally, I find myself in a place called Reconciled. Calm can be found here, usually, after a turbulent journey through Suddenly, Trauma, Disbelief and a wasteland known as Aftermath. On my travels I rested, in Family and a haven known as Deep Affection. It will be easier in time to revisit from afar Memory, and experience anew a comforting location that draws me back, compulsively. I can relive the past by simply looking at a picture - of us. A silver thread binds me to you waiting at a portal, until I reach Terminus – and Reunion.