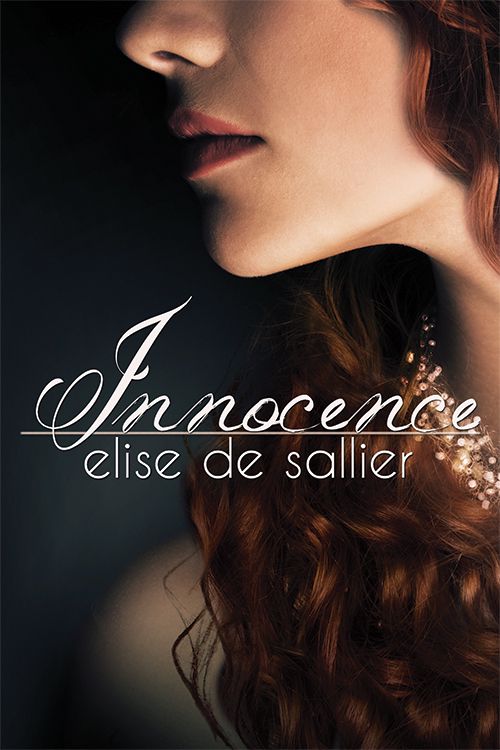 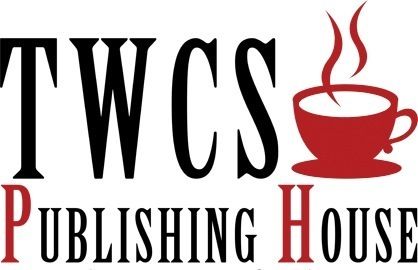 This work is copyright. Apart from any use as permitted under the Copyright Act 1968, no part may be reproduced, copied, scanned, stored in a retrieval system, recorded or transmitted, in any form or by any means, without the prior written permission of the publisher.

All characters and events in this Book – even those sharing the same name as (or based upon) real people – are entirely fictional.  No person, brand or corporation mentioned in this Book should be taken to have endorsed this Book nor should the events surrounding them be considered in any way factual.

This Book is a work of fiction and should be read as such.

A CIP catalogue record for this book is available from the US Congress Library.

To my mother, grandmother, and great-grandmother. Three generations of intelligent, educated women who all went to their marriage bed not knowing a blessed thing.

“Mark my words, Sir George, Anneliese
will
be mine.”

Lisa’s hand rose to the doorknob uncertainly. Her father had assured her he wouldn’t accept Lord Richard Copeland’s proposal, but the odious man seemed unable to accept no for an answer.

An only child, Lisa had not given much thought to her father’s heir, a distant cousin, until he arrived, unannounced, bearing token gifts and oily charm. Some fifteen years Lisa’s senior, Lord Copeland had wasted no time asking for her hand in marriage, claiming a desire to save her from the humiliation of dispossession upon her father’s demise.

The idea was ludicrous. Her father was robust, his death not something she feared even knowing his estate was entailed to a male heir.

Lisa had long been aware marriage was where her future security lay, but she had only just turned nineteen, so there was plenty of time. While she harboured concerns her unfashionable colouring would limit potential suitors, she was in no rush to face society’s scrutiny.

“For the last time, the answer is no,” her father said.

Lisa was relieved to hear the determination in his voice.

“I will not give permission for you to wed my daughter, and you’ll not be getting your hands on her dowry to pay your debts.”

Lord Copeland had inherited his father’s barony some years earlier, Barlow Manor being a mere bauble in comparison. But rumour had reached Sir George his heir was cash-poor, having run his estate into the ground with his propensity for gambling and licentious living.

“Her dowry is irrelevant. I might even let her keep it.” Lord Copeland laughed, the sound devoid of humour. “We both know she’s worth far more to me in other ways.”

“And I don’t give a damn about either of you. I
will
marry your precious daughter and reap all the rewards, monetary and otherwise. It’ll be my pleasure to teach her a thing or two. Redheads are quite corruptible, or so I’m told. She’ll earn me a pretty penny on her back.”

Lisa was uncertain as to the visiting lord’s meaning, but her father’s roar of anger confirmed her suspicions the words were highly insulting. Bursting into the room at the sound of a loud crash, she saw her father lunge for his heir . . . and the rogue shoot him in the chest.

Lisa watched helplessly as her father fell to the ground. Before she could reach his side, Lord Copeland grabbed her arm and spun her to face him.

“You have three days to mourn your father and prepare for our wedding.”

Neither his tone nor his expression gave any indication he had just shot a man, and Lisa stared at him in horror. The man was insane.

“I will never marry you!” Lisa tried to pull away, but he tugged her closer.

“Oh, but I think you will. Once I’ve reported your father’s accidental death—he really should have been more careful when handling his weapon—it will be a simple matter as your father’s heir to have myself appointed your legal guardian. You, my dear, don’t get a say in the matter.”

Her father groaned, and Lisa tried to break free of Lord Copeland’s grip.

“I’ll tell the authorities the truth. You shot my father in cold blood.”

“
He
lunged at
me,
not that it matters. Do you honestly think anyone will take the word of a country chit over a peer of the realm?”

“Papa was unarmed. The servants will verify my version of events.” Lisa stopped struggling, her tone less certain. The word of a young lady from a very minor family would hold little weight against that of a baron, a servant’s word next to nothing.

Lord Copeland’s smile faded. “The
servants
will respect their new master or suffer the consequences. As will you.”

“I will
never
submit to you.” Lisa’s voice trembled.

He released her with a shove, and she stumbled across the room to kneel beside her father. Mr Waters, her father’s estate manager, had rushed into the parlour at the sound of the gunshot and worked frantically to stem the flow of blood from his master’s wound.

“You’re wasting your time.” Lord Copeland sneered. “I’ll return in three days with the necessary paperwork and a minister. Miss Barlow had best be prepared for her wedding, or she won’t be the only one to pay the price.”

Mr Waters caught Lisa’s eye, the slight shake of his head warning her to keep silent.

“Yes, my lord,” he replied meekly. “All will be in readiness.”

“What are you thinking?” Lisa whispered, as the baron strode from the room. “I can’t marry that monster.” Her words ended on a sob, as she stared at the vivid red stain spreading across her father’s shirt.

“Oh, Papa,” she cried, and his eyes flickered open.

“You must flee to Worthington Hall, Anneliese,” he said between rasping breaths. “Before that devil returns for you.”

“I can’t leave you like this,” she said, knowing she must. Lord Copeland might be devoid of honour, but in this instance, she feared he would be true to his word.

Her father reached for her hand, his grip feeble. “Take your mother’s pearls with you, but don’t show them to anyone but Thomas. He’ll keep you safe.”

The bond formed between Lisa’s father, Sir George Barlow, a military officer knighted for services to his king and country, and Lord Thomas Stanton, the Duke of Worthington, had been forged during the war against Napoleon. Lisa’s father corresponded regularly with his old friend, but it had been many years since the Duke had visited Barlow Manor.

“Very well, Papa. I’ll go to Uncle Thomas,” Lisa said, unsure if she should use her childhood name for the Duke or if it might be inappropriate after so long.

Her father’s breath came in ragged gasps. “Promise me you’ll trust no one else. No one.”

“There’s no time for weeping.” Mr Waters lifted her to her feet. “Ye must do as Sir George says.”

“But how can I? Lord Copeland will be furious if he returns and I’m not here. You heard his threats. He’ll make you all pay.”

“Don’t ye be worrying about us, Miss Anneliese. I’ll tell him ye ran away in the middle of the night and have the men who served under yer father make false reports saying ye were seen riding south and west, away from Worthington.”

“But it’s on the other side of the country. However will I get there?”

“John and Helen can escort ye, but ye’ll have to disguise yerself as a commoner.”

“Aye, or Lord Copeland will track ye down in no time.”

She nodded jerkily, her gaze returning to where her father lay. “But what about Papa? Is he going to . . .”

“We’ll do what we can, lass, but his injury is grave. Ye need to prepare yerself for the worst, I’m afraid. The best thing ye can do fer yer father now is get to safety.”

Stifling a sob, Lisa turned and ran up the stairs to her room where Mrs Waters, the housekeeper, was waiting.

“Serving lasses don’t wear corsets, so ye’ll ’ave to go without,” she said, undoing the buttons on the back of Lisa’s floral gown. “Helen can help ye on the journey, but it needs to look like ye’ve dressed yerself, so I’ve chosen yer plain blue gown with the front buttons.”

Lisa’s stomach churned at the thought of masquerading as one from a lower class.