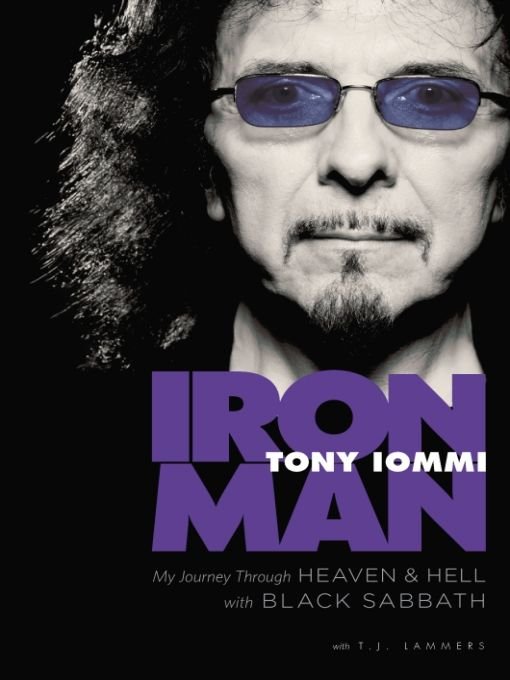 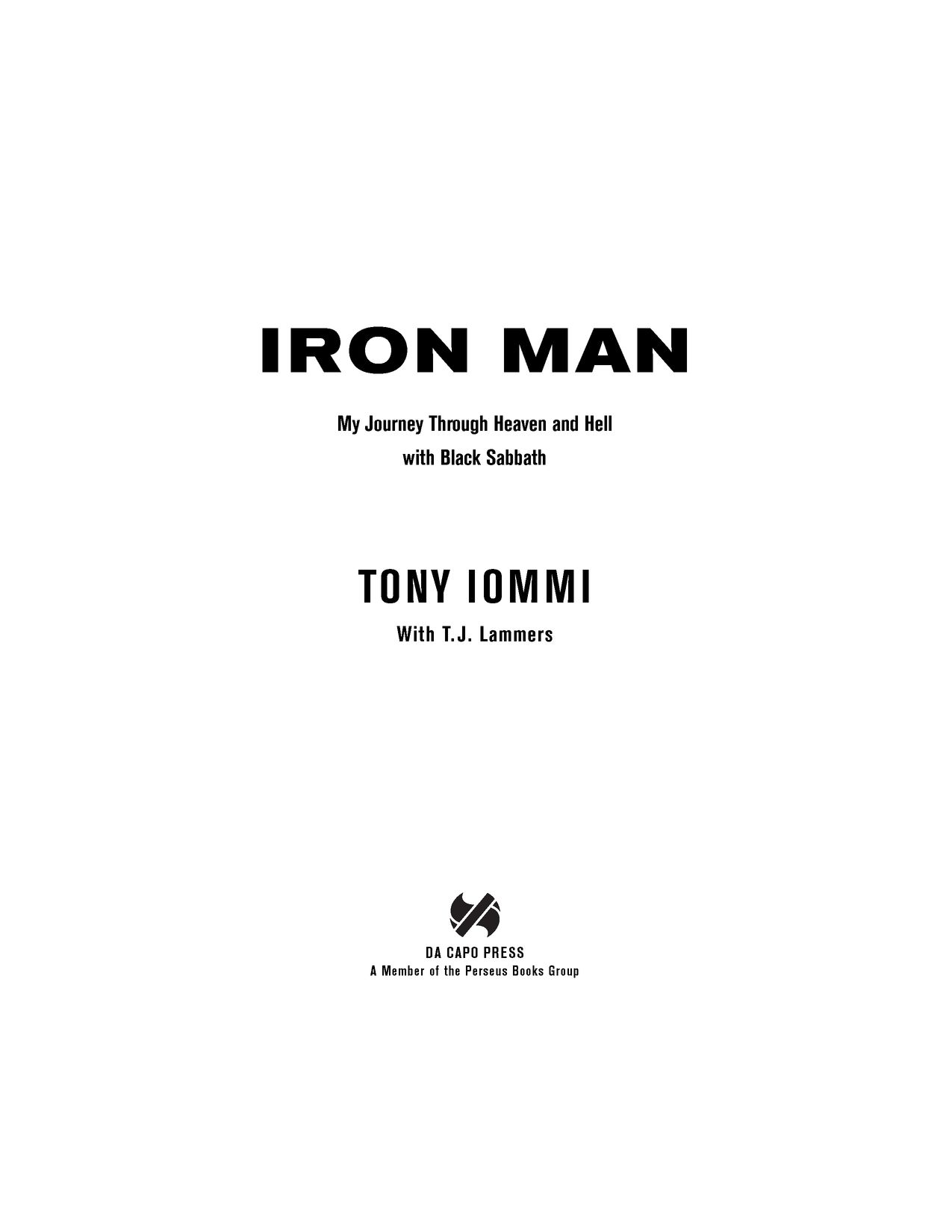 Possession by Violetta Rand
Three's A Cruise by Becca Jameson
The Battle of All the Ages by J. D. Davies
Phoenix by Elizabeth Richards
The Night Is Forever by Heather Graham
What She Wants by Byrnes, Jenna
Ryder: Hitman Mafia Romance by Lexi Cross
Trade by Lane, Tabitha A
Season of Sacrifice by Mindy Klasky
Knife Edge (2004) by Reeman, Douglas