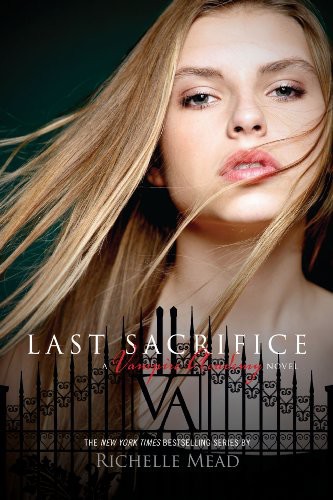 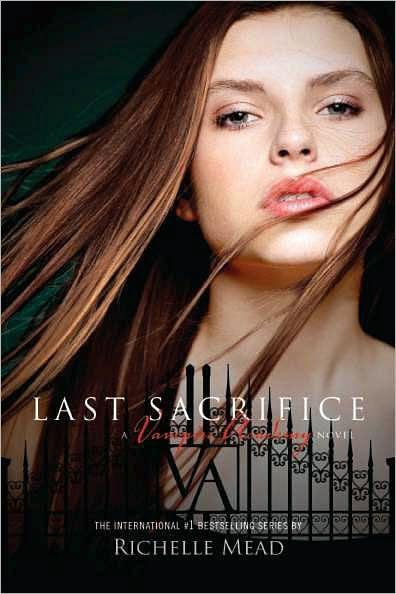 The scanning, uploading and distribution of this book via the Internet or via any other means without the permission of the publisher is illegal and punishable by law. Please purchase only authorized electronic editions, and do not participate in or encourage electronic piracy of copyrighted materials. Your support of the author's rights is appreciated.

This is dedicated to Rich Bailey and Alan Doty, the teachers who had the greatest influence on my writing, and to all my teacher friends out there helping young writers now. Keep fighting the good fight, all of you.

I don't even like going to zoos. The first time I went to one, I almost had a claustrophobic attack looking at those poor animals. I couldn't imagine any creature living that way. Sometimes I even felt a little bad for criminals, condemned to life in a cell. I'd certainly never expected to spend
my
life in one.

But lately, life seemed to be throwing me a lot of things I'd never expected, because here I was, locked away.

"Hey!" I yelled, gripping the steel bars that isolated me from the world. "How long am I going to be here? When's my trial? You can't keep me in this dungeon forever!"

Okay, it wasn't exactly a dungeon, not in the dark, rusty-chain sense. I was inside a small cell with plain walls, a plain floor, and well . . . plain everything. Spotless. Sterile. Cold. It was actually more depressing than any musty dungeon could have managed. The bars in the doorway felt cool against my skin, hard and unyielding. Fluorescent lighting made the metal gleam in a way that felt harsh and irritating to my eyes. I could see the shoulder of a man standing rigidly to the side of the cell's entrance and knew there were probably four more guardians in the hallway out of my sight. I also knew none of them were going to answer me back, but that hadn't stopped me from constantly demanding answers from them for the last two days.

When the usual silence came, I sighed and slumped back on the cot in the cell's corner. Like everything else in my new home, the cot was colorless and stark. Yeah. I really was starting to wish I had a real dungeon. Rats and cobwebs would have at least given me something to watch. I stared upward and immediately had the disorienting feeling I always did in here: that the ceiling and walls were closing in around me. Like I couldn't breathe. Like the sides of the cell would keep coming toward me until no space remained, pushing out all the air . . .

I sat up abruptly, gasping.
Don't stare at the walls and ceiling, Rose
, I chastised myself. Instead, I looked down at my clasped hands and tried to figure out how I'd gotten into this mess.

The initial answer was obvious: someone had framed me for a crime I didn't commit. And it wasn't petty crime either. It was murder. They'd had the audacity to accuse me of the highest crime a Moroi or dhampir could commit. Now, that isn't to say I haven't killed before. I have. I've also done my fair share of rule (and even law) breaking. Cold-blooded murder, however, was not in my repertoire. Especially not the murder of a queen.

It was true Queen Tatiana hadn't been a friend of mine. She'd been the coolly calculating ruler of the Moroi—a race of living, magic-using vampires who didn't kill their victims for blood. Tatiana and I had had a rocky relationship for a number of reasons. One was me dating her great-nephew, Adrian. The other was my disapproval of her policies on how to fight off Strigoi—the evil, undead vampires who stalked us all. Tatiana had tricked me a number of times, but I'd never wanted her dead. Someone apparently had, however, and they'd left a trail of evidence leading right to me, the worst of which were my fingerprints all over the silver stake that had killed Tatiana. Of course, it was
my
stake, so naturally it'd have my fingerprints. No one seemed to think that was relevant.

I sighed again and pulled out a tiny crumpled piece of paper from my pocket. My only reading material. I squeezed it in my hand, having no need to look at the words. I'd long since memorized them. The note's contents made me question what I'd known about Tatiana. It had made me question a lot of things.

Frustrated with my own surroundings, I slipped out of them and into someone else's: my best friend Lissa's. Lissa was a Moroi, and we shared a psychic link, one that let me go to her mind and see the world through her eyes. All Moroi wielded some type of elemental magic. Lissa's was spirit, an element tied to psychic and healing powers. It was rare among Moroi, who usually used more physical elements, and we barely understood its abilities—which were incredible. She'd used spirit to bring me back from the dead a few years ago, and that's what had forged our bond.

Being in her mind freed me from my cage but offered little help for my problem. Lissa had been working hard to prove my innocence, ever since the hearing that had laid out all the evidence against me. My stake being used in the murder had only been the beginning. My opponents had been quick to remind everyone about my antagonism toward the queen and had also found a witness to testify about my whereabouts during the murder. That testimony had left me without an alibi. The Council had decided there was enough evidence to send me to a full-fledged trial—where I would receive my verdict.

Lissa had been trying desperately to get people's attention and convince them I'd been framed. She was having trouble finding anyone who would listen, however, because the entire Moroi Royal Court was consumed with preparations for Tatiana's elaborate funeral. A monarch's death was a big deal. Moroi and dhampirs—half-vampires like me—were coming from all over the world to see the spectacle. Food, flowers, decorations, even musicians . . . The full deal. If Tatiana had gotten married, I doubted the event would have been this elaborate. With so much activity and buzz, no one cared about me now. As far as most people were concerned, I was safely stashed away and unable to kill again. Tatiana's murderer had been found. Justice was served. Case closed.

Before I could get a clear picture of Lissa's surroundings, a commotion at the jail jerked me back into my own head. Someone had entered the area and was speaking to the guards, asking to see me. It was my first visitor in days. My heart pounded, and I leapt up to the bars, hoping it was someone who would tell me this had all been a horrible mistake.

My visitor wasn't
quite
who I'd expected.

Abe Mazur stood before me. As always, he was a sight to behold. It was the middle of summer—hot and humid, seeing as we were right in the middle of rural Pennsylvania—but that didn't stop him from wearing a full suit. It was a flashy one, perfectly tailored and adorned with a brilliant purple silk tie and matching scarf that just seemed like overkill. Gold jewelry flashed against the dusky hue of his skin, and he looked like he'd recently trimmed his short black beard. Abe was a Moroi, and although he wasn't royal, he wielded enough influence to be.

He also happened to be my father.

"I'm your lawyer," he said cheerfully. "Here to give you legal counsel, of course."

"You aren't a lawyer," I reminded him. "And your last bit of advice didn't work out so well." That was mean of me. Abe—despite having no legal training whatsoever—had defended me at my hearing. Obviously, since I was locked up and headed for trial, the outcome of that hadn't been so great. But, in all my solitude, I'd come to realize that he'd been right about something. No lawyer, no matter how good, could have saved me at the hearing. I had to give him credit for stepping up to a lost cause, though considering our sketchy relationship, I still wasn't sure why he had. My biggest theories were that he didn't trust royals and that he felt paternal obligation. In that order.

"My performance was perfect," he argued. "Whereas your compelling speech in which you said ‘if I was the murderer' didn't do us any favors. Putting that image in the judge's head wasn't the smartest thing you could have done."