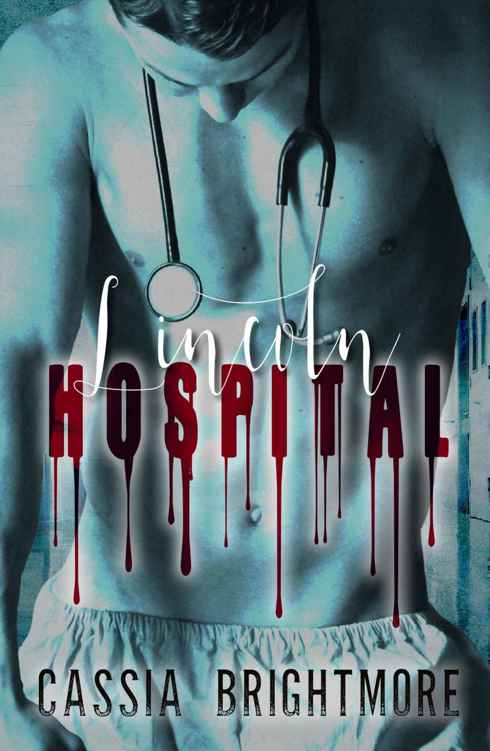 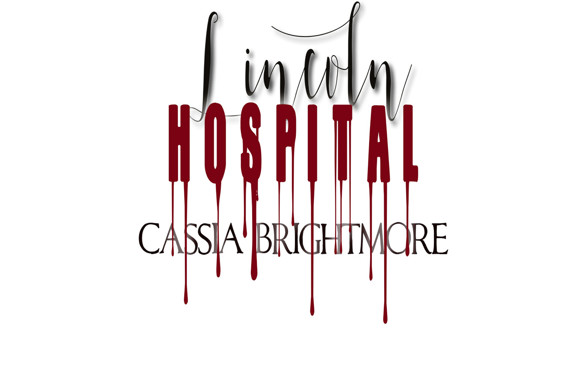 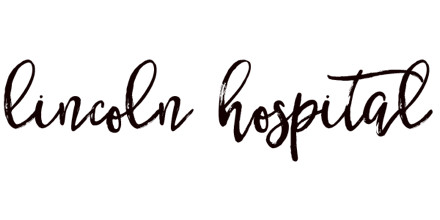 Lincoln Hospital is a work of fiction. All characters, organizations and events portrayed in this novel are either products of the author’s imagination or used fictitiously.

All rights reserved. In accordance with the U.S. Copyright Act of 1976, the scanning, uploading and sharing of any part of this book without the permission of the publisher is unlawful piracy and theft of the author’s intellectual property. Thank you for your support of the author’s rights. 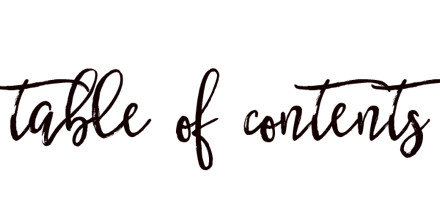 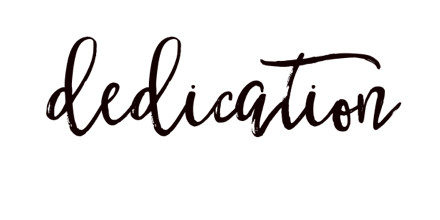 To everyone that has ever lost someone special to them.  May you find the courage and strength to take that loss and turn it into something beautiful; something you can be proud of.

To my mother, Christine.  This story is ours.  We built it together and I’m so proud to finally see it come to life.  I couldn’t have done it without you and I hope that you know that from wherever you are now.

All my love, always. 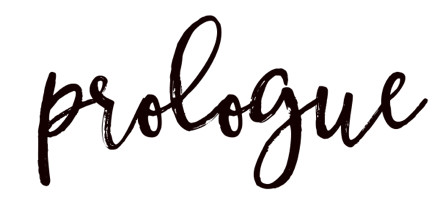 On the twenty-third day, he hunted.  Peeled away the layers of his humanity, discarded the tattered pieces of his soul.  Anyone unfortunate enough to be caught in his crosshairs paid the ultimate price.

No mercy was spared and no sympathy offered. Those marked for death by his hand were destined to silently scream out his name in agony while begging for their worthless lives.

The walls held secrets bound beneath their tiles.  Each step that echoed off the endless hallway spoke of certain death.  Once tried and found guilty, the place of healing became the place of your worst living nightmare.

Live.  Die.  It didn’t matter—the end result would always be the same.
You will suffer
. 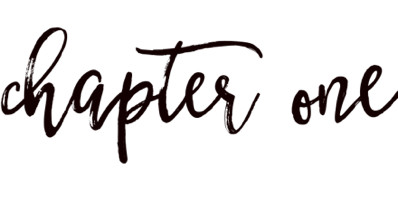 C
IAN O’REILLY LET his hands tighten into fists in the blonde’s hair as he finished shooting his load down her slim throat.  With one final grunt, he gave her head a light shove backwards before standing and tucking his cock back into his scrub pants, ignoring her shocked look of outrage.

“That’s it?” the nitwit nurse asked in confusion.  “You’re not even going to return the favor?”

Cian raised a brow at her in mild amusement. “I have surgery,” he replied simply.  The blonde, whatever-the-fuck her name was nurse gained her feet and fixed her eyes on him in a glare.  He cut her off before she could waste either of their time with useless drivel.

“I find it hard to believe you aren’t aware of my reputation.  This is how it works.  You didn’t really think you’d be the one to get me to fuck you, did you?”  Based on the pretty pout her lips that had been so expertly wrapped around his cock not five minutes earlier formed, he guessed that’s exactly what she’d been hoping for.

It never fucking failed with females.  Always had some sort of hidden agenda.  Wanting a chance to be the one to sink their claws into the legendary, world renowned, Dr. Cian O’Reilly.  Fake smiles and overly sugar-sweet voices didn’t do it for him.  And he sure as fuck wasn’t looking for a life sentence in the form of a relationship.  He’d been down that road once before and all it’d left him with was misery. All he was looking for now was somewhere to relieve the pressure once in a while.   Love was for pussies and if there was one thing Cian wasn’t; it was a pussy.  Never again would he give an emotion that much power over him.

Swiping his pager off the nearby table and clipping it on his pants, he shot the nurse a grin that managed to be cold and yet full of charm at the same time.

“Thanks, sweetheart.  I want to be paged if there’s any change with the patient in room 6B,” his tone left no room for argument and without another glance, he left the on-call room, not caring that he left the door swinging open behind him and anyone in the hallway was now privy to what they’d been up to.  Let them gossip; they would anyway and it gave the little busy-body receptionists something to chatter about when they thought he couldn’t hear them.

His long legged stride ate up the tiled floor as he made his way to the OR, stopping by the attendings’ locker room to pick up his scrub cap.  He had a routine pacemaker surgery scheduled in ten minutes on his sixty-eight-year-old patient.  Normally, a competent resident could handle this type of case for him, but since Henry Smalls was a long time patient of his, he felt compelled to oversee this procedure himself.  After all, he was the best.  Henry touched something in him that was typically cold and closed off from any sort of empathy.  Maybe it had to do with the fact that Henry lost his wife suddenly two years earlier.  He’d brought her in for routine blood work in their lab and she’d ended up being admitted with a dangerously low hemoglobin.  In the end, she’d turned septic and they’d been forced to sit by her side and watch her slowly pass away over the following few days.

Cian had been called in to consult during the full workup, but even he, with all his skills and expertise, was unable to do anything to help Mary.  Watching a man’s heart break right before their eyes was gut-wrenching enough to affect even Cian.  The utter torture of having to let go bit by bit, day by day, it was one of the most inhumane things he’d ever witnessed.  During that time, he’d developed a fondness for Henry and would now not trust his medical care to anyone but himself.  It was a luxury that he didn’t afford to many people.  When his own estranged father had come to him begging for help with placement on the transplant list for a new liver, he’d had no problem turning his back on the low-life piece of scum that had killed his mother.  He may not have forced the alcohol and pills down her throat, but he sure as fuck was the reason she’d been driven over the edge as far as Cian was concerned.