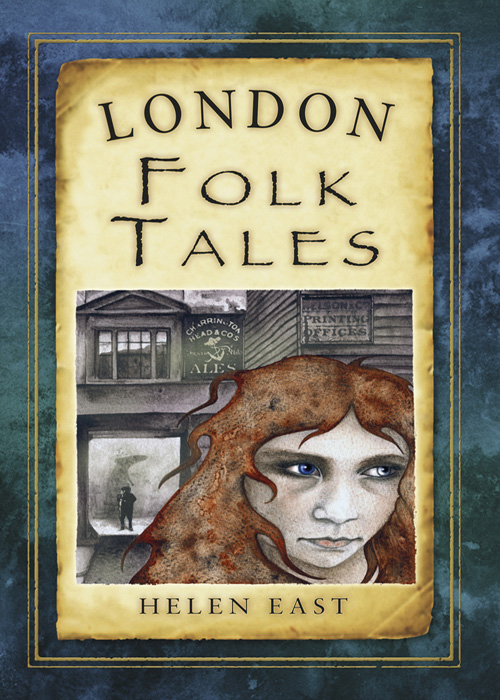 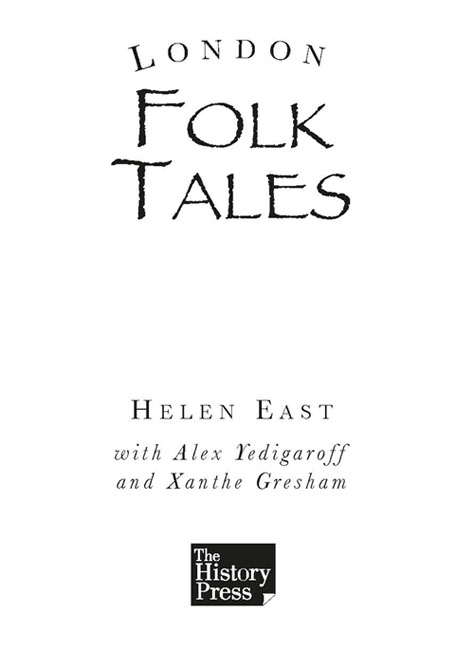 27   Snakes Alive and Pubs Past 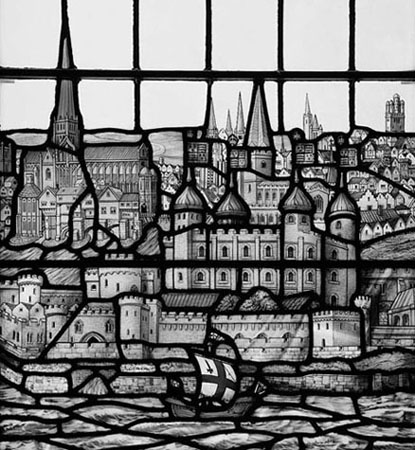 Illustration of stained-glass window from All Hallows by the Tower; reproduced with permission of the Vicar. The wonderful church of All Hallows, with its Undercroft Museum, spans the centuries from Roman times to present-day London.

The making of books about London continues unabated, but in the welter of information, comment and tourist-targeted coffee-table picture books, there are never enough collections of tales and legends – stories told by and for real Londoners.

Helen East has pulled together a delightful collection of folk stories, old and new, from across the Greater London area, presenting some well-known tales with others which will be completely new to most readers. The range of subjects and styles is wide, and only in a book from London can Boudicca and Dick Whittington rub shoulders with the Lambeth Pedlar and a strangely touching story of a deceased first wife’s spirit making life uncomfortable for an ordinary widowed woman from Streatham.

Folk tales and legends can be studied, classified, analysed, pulled apart and debunked, but whatever indignities they are put through they survive by being told and re-told – by professional storytellers and ordinary folk, and in books such as this.

Much gratitude to Xanthe Gresham who wrote one (Boudicca).

Thanks also to: The vicar of All Hallows by the Tower, sculptor Luke Morgan and The Chapter of Southwark Cathedral for permission to reproduce artifacts as illusrations.

Friends and family: Amy, Alex, Isabel, Roger and above all Rick for support.

And Postman Park – for reminders of unsung heroes, and legends of tomorrow.

Text by Helen East. Illustrations/photographs by Alex Yedigaroff (who has been taking photos ever since he was old enough to hold a camera).

These stories, ordered roughly chronologically, are as true as I stand here before you. Which is to say that they are not. Yet, in a way, they are too. Just as I may be represented by my words without literally being there, so these stories are full of truths of sorts. Some are wound in and out of history, but embroidered like the Bayeux tapestry; some are fictions hooked onto historical events or physical remains; and some are told to me as true by people who I have every reason to believe, despite them being about things which I have never seen. Then there are those like folk tales, which are true in their depiction of people’s behaviour and emotion, if not in the trappings of the tale that they dress in. And at least one is a porky pie.

Londoners love playing with words. And possibilities increase with the more languages that join the mix. My grandfather, George – although it transpired when he died that that wasn’t his name after all – was born in Rotherhithe, and he claimed he’d been in earshot of Bow Bells. Hence he was technically cockney, which some say is an egg laid by a cockerel and others a Londoner with a liking for doggerel. He’d tantalise me with words of double meaning and stories that went nowhere, like the one about the ‘three holes in the ground’. All I got was, ‘well, well, well’. 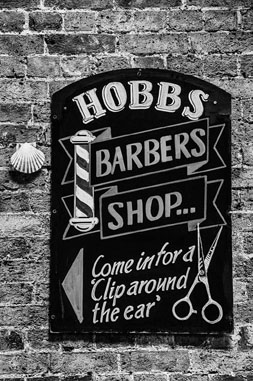 He also told true tales. He was at the theatre the night Queen Victoria died. The show stopped, they went outside – and London was alive. Shops and stalls all candlelit, selling black bands and ties. ‘How did traders get ready so quick?’

‘Word runs down the street.’

Or in King Edward’s time, the newspaper scam that had every child, woman and man mucky as mudlarks digging the river beach at South Bermondsey for ‘hidden money’.

‘How do you know they’re right?’

‘Maybe,’ he smiled, ‘but don’t believe and don’t look – you certainly won’t find it.’

His stories made me reach across the centuries and touch another time. I hope these will do the same for you. Don’t just believe them because you read them. Check the notes at the end to help unravel facts from fibs.

I saw a pack of cards gnawing on a bone

I saw a dog sitting on England’s throne

I saw the Queen shut up in a box

I saw a shilling talking to a fox

I saw a man blown round London streets all night

I saw leaves reading a book by candlelight

I saw a girl explain how it could be true

I saw these sights and so perhaps might you.

Before before, when the world was raw, and all things elemental, the earth gave birth to many monstrous creatures. Amongst them was a race of giants. It is from them, some people say, that mankind came.

Be that as it may, the giants fitted in as best they could. A few grew taller, others smaller; they bred, and just as naturally they spread. Some settled and then claimed the land; while some battled and renamed the land. Some borders changed and yet old names remained. Europe was one.

Time passed. Rulers, races and regimes rose and were deposed. Then came a leader of a great dynasty. But amongst his countless children he had thirty-three daughters who brought him no pleasure whatsoever. They were strong and self-willed, they were steadfast and stubborn – even his orders were sometimes ignored. And Alba, the eldest, was worst of them all.