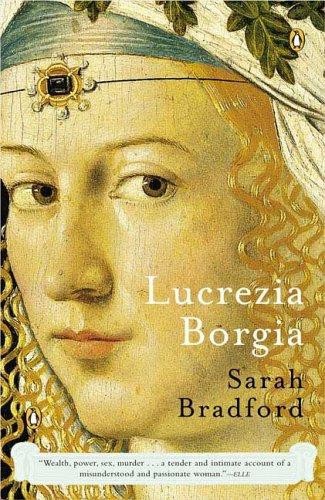 4. The Tragic Duchess of Bisceglie

7. The Road to Ferrara

16. The Last Year of Tranquillity

FOR THE BEST IN PAPERBACKS, LOOK FOR THE 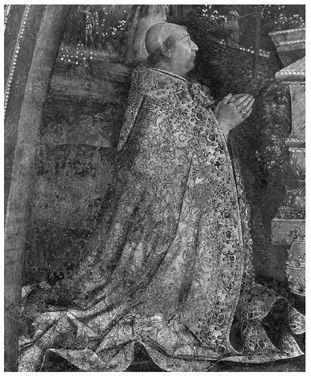 I. Pope Alexander VI (Rodrigo Borgia), Lucrezia’s father. Detail from a fresco by Pinturicchio in the Borgia Apartments in the Vatican painted shortly after Rodrigo’s accession to the papacy in 1492. 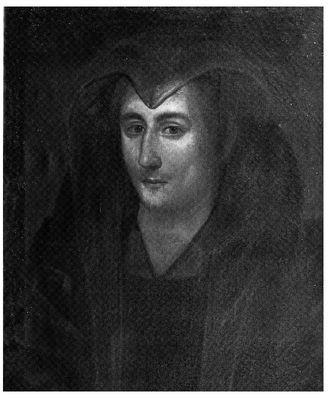 2. Vannozza Cattenai, Lucrezia’s mother. Also known as Giovanna de’Cattaneis. The beauty which fascinated Lucrezia’s father is hardly evident in this portrait, executed in her later years by an unknown artist. 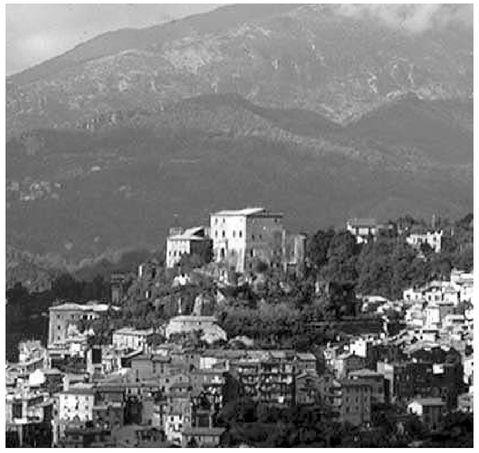 3. Subiaco. The Rocca, or stronghold, traditionally Lucrezia’s birthplace, still dominates this small town in the hills south-east of Rome. 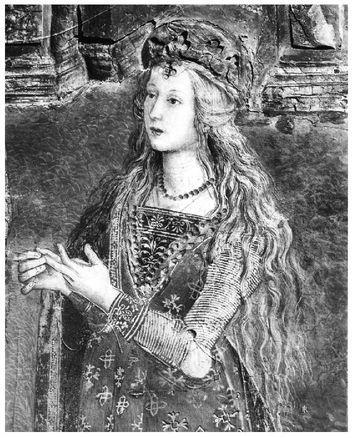 4. Lucrezia Borgia. Traditionally held to be a portrait of the teenage Lucrezia depicted as St Catherine in the fresco
The Disputation of Saint Catherine
by Pinturicchio in the Sala dei Santi in the Borgia Apartments in the Vatican, 11492 – 4. 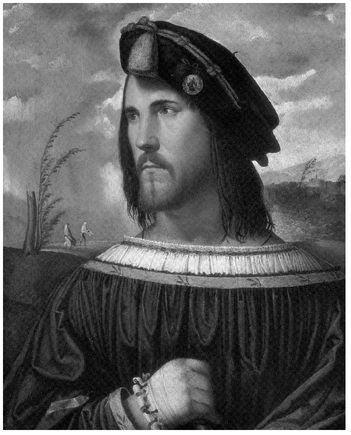 5. Cesare Borgia. Always – almost certainly correctly – held to be a portrait of the dangerous ‘il Valentino’ at the height of his power. By Altobello Melone. 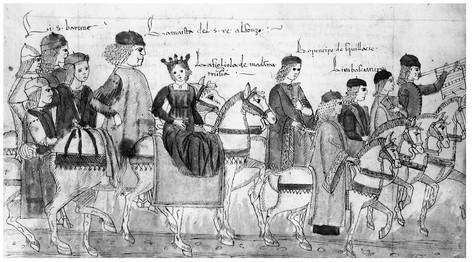 6. Sancia d’Aragona and Jofre Borgia, depicted at the time of their wedding in Naples in May 1494. Sancia, wearing a coronet, rides in front of her natural father, King Alfonso II. She is immediately preceded by Jofre, recently created Prince of Squillace. 7. Juan Borgia, Second Duke of Gandia. Detail from
The Disputation of Saint Catherine.
Juan’s arrogance and his fondness for exotic clothes emerge in this depiction painted presumably before his departure for Spain in August 1493 to marry Maria Enriques. 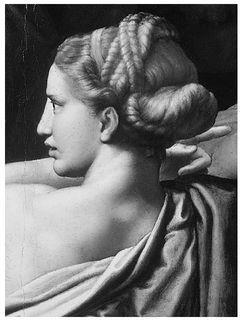 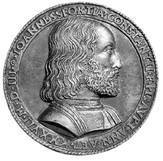 9. Giovanni Sforza, Count of Pesaro. Lucrezia’s first husband whom she divorced on the grounds of non-consummation. 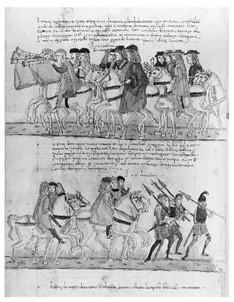 10. Alfonso d’Aragona, First Duke of Bisceglie, natural son of Alfonso II and brother of Sancia. Lucrezia’s second husband. The upper illustration shows him riding behind the musicians, wearing a dark cloak and escorting the Spanish general Gonsalvo de Cordoba (centre) into Naples after the defeat of the French at Ostia. In the lower illustration he is in the foreground riding into Naples in May 1497. 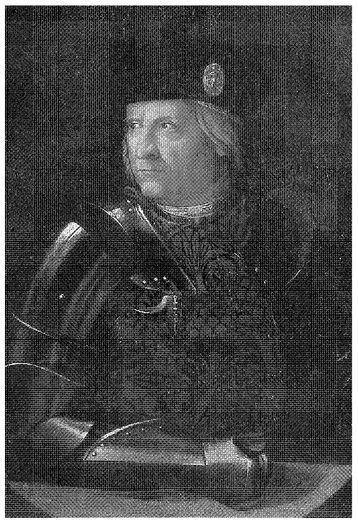 11. Ercole I d’Este, Third Duke of Ferrara, Lucrezia’s father-in-law by her third marriage to Alfonso d’Este, heir to the dukedom. By Dosso Dossi. 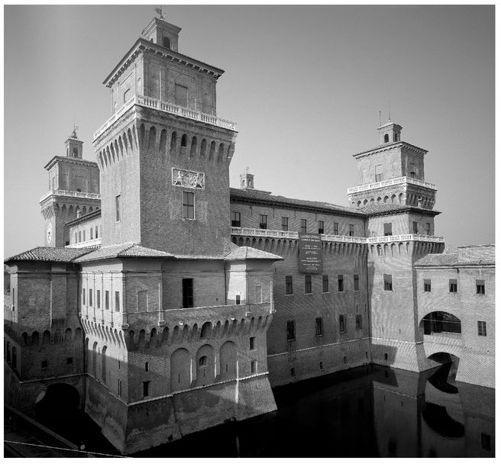 Different Paths by McCullough, A. E.
The End of All Things: The Fourth Instalment by John Scalzi
Through the Deep Waters by Kim Vogel Sawyer
ToServeAndProtect by KyAnn Waters
Sea of Christmas Miracles by Christine Dorsey
RR05 - Tender Mercies by Lauraine Snelling
The Penny Ferry - Rick Boyer by Rick Boyer
Tell No Lies by Gregg Hurwitz
Fae by Emily White
Ritual in the Dark by Colin Wilson