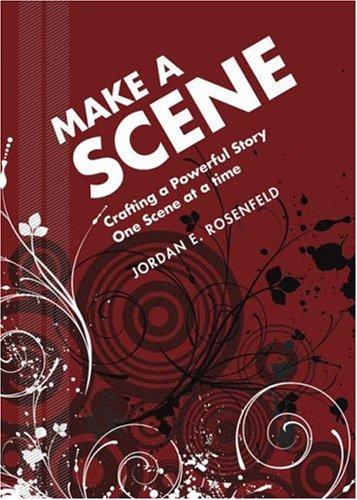 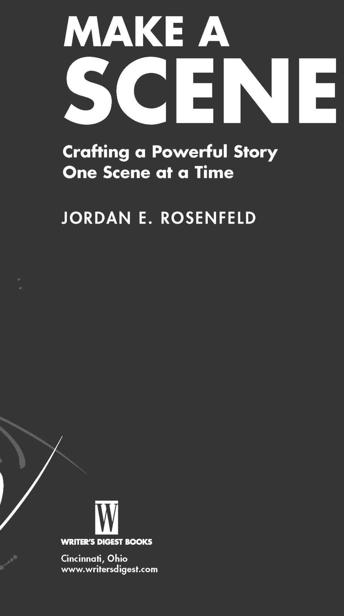 PART I ARCHITECTURE OF A SCENE

CHAPTER 1 FUNCTIONS OF A SCENE

PART II THE CORE ELEMENTS AND THE SCENE 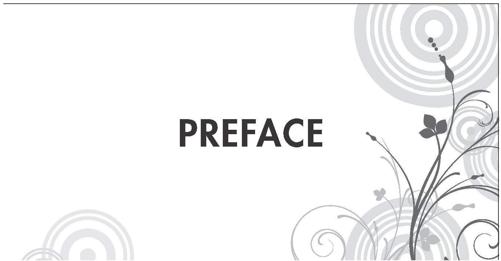 Three years after I graduated from college, my lifelong aspiration to be a working writer foundered. I'd become sidetracked by massage therapy, a career I undertook to support myself but which wound up absorbing most of my actual writing time.

One quiet afternoon at the Marin County health club and spa, where I worked as spa director, my co-workers and I assembled on the exercise floor in mild anticipation, summoned by an all-staff memo. What did our boss, Michael, have in store for us this time?

He bounded out, dressed in skimpy Spandex bike shorts: "Today, we're having a morale-boosting exercise," he cried, exuberant as always.

Fourteen of us, crammed into sports leggings and identical staff T-shirts, shifted and murmured on the exercise floor. What would it be—another power meeting or mini-marathon? A large-toothed motivational speaker to teach us to feel the burn? None of my fears materialized, but the tall, Scandinavian blonde who emerged from the locker room at a purposeful clip did not quell my concern. There was a mischievous twinkle in her blue eyes that made me a touch nervous.

"This is Stephanie Moore," said Michael, waving in the beautiful woman's direction with equal parts awe and respect.

With her straight posture and serious demeanor, she looked like she was there to teach us how to walk elegantly with books on our heads, or to count every last calorie. The look in her eye said clearly that she had plans for us.

"You guys look great!" she gushed in a throaty, nightclub-singer voice after appraising us. What was this—an auction? Take-home-a-trainer for a day?

"Are you ready? You better be ready!" she continued.

Unlike Michael's dogged cheerfulness, which had a tendency to grate on the staff's nerves, Stephanie's exuberance commanded our attention, as did her astonishing good looks, and a powerful authority in her long, lean body that suggested she could turn drill sergeant at any second and demand we drop and give her sixty.

"I hope you're ready to dance!" she cried, and before we could argue that, while we were fitness buffs, dancing was another story, she'd turned on raucous Latin music and started swinging her hips in rhythm to it.

"You're going to learn to salsa," she cried, raising a slender arm, "in an hour. Pair up!"

I had recently recovered from bad bronchitis and was weak and slow-moving. This did not escape Stephanie. She grabbed me by the arm. "You'll be my partner," she said. "I'll lead," she added, as if I had any doubt.

"One, two, one-two-three," she said, demonstrating the beat to the music with her knees.

Despite my klutzy nature, under her surprisingly steady hand my body showed a kinetic intelligence I didn't know it had. Within minutes even the beefiest and most graceless among us were hip-swinging away, unembarrassed, to the vivifying salsa beat.

"Oh, you've got it now!" she shouted. And for a few moments, I did feel as though I had it, if that meant control over my body in a whole new way.

Afterward, in the locker room, still giddy and panting with effort, I stopped her. "You're a great teacher," I said. "My creative outlet is writing, but I can see how dancing could be a great one, too."

"Thanks." She flung her blonde hair out of her face and lasered in on me with those royal blues. "I also teach writing, and as it happens, I can write

like I dance." I was all prepared to drop and bow to her multitalented nature when she offered, "I can teach you to do the same."

Inspired by her skills as a dance teacher, I knew fate had handed me an avenue back to my writing, and I gladly took it.

Stephanie was the first person to teach me about the scene—the tool I just used to illustrate the essential idea of this book. To write well, you must take the readers in hand and teach them how to move to your beat, or follow a mystery, or care about two lovers whose relationship is coming apart at the seams. Your reader must be able to enter your story as if it were the auditorium of a theater, or an empty dance floor with strange music playing. It is my hope that this book will teach you how to, well,
make a scene
with as much confidence as I had when I once danced like a salsa queen. 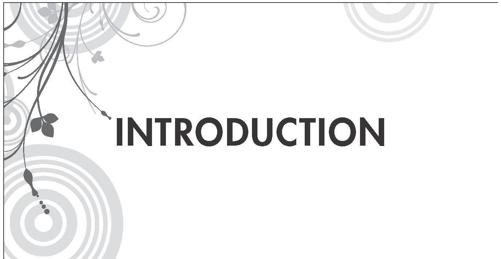 I feel a bit sorry for the scene: It's a misunderstood element of writing because, unlike other elements, it is not a
singular
thing, but a
sum
of all the parts of great fiction. Many writers understand one element of the scene, but not how all the elements work together, inform each other, and create a narrative that is compelling and capable of maintaining a reader's attention.

I feel confident saying that if you can understand what a scene is, how all its elements collaborate to create a vivid and compelling snapshot, and how those moments add up to a story, you'll write your drafts differently and become a more self-assured writer with a page-turner on your hands.

In order to make scene construction clear, start with the basic function and structure of a scene, because even if you can identify a scene in someone else's work, you may not be sure what constitutes a scene in your own writing (and I have worked with plenty of writers who weren't). Where does a scene stop and start? Can too much or not enough of one element ruin the whole stew? I want you to know why you should bother to write scenes and how a single scene is built before you go on to learn how to build a house out of them.

The bulk of this book looks at the different kinds of scenes that compose a narrative, from suspense scenes to contemplative scenes. These different

types of scenes are like the notes in a symphony: Individually they may be intense or mild, contemplative or dramatic, but when they are used in combination, they form a fantastic narrative that feels rich and complex.

By the book's end, you should be able not only to build a vivid scene, but to link each of your scenes to create a compelling narrative that will engage the reader and make you proud.

Plus, throughout this book I've included sidebars in which published authors share their insights on all aspects and techniques of scene writing. These exclusive thoughts prove that even best-selling authors can be inspired and moved by a well-written scene.

To help you avoid tactics that could bore the reader, I leave you with this caveat:
The audience is watching.
Never forget this. Even though the audience isn't actually present at the moment of your writing, you should write (and especially revise) as if the reader is sitting behind your desk, awaiting your finished pages. What this means is that, if your eye is ultimately on publication, it is your job to entertain and inform the reader through clear writing and powerful scenes; if you are using fancy prose or showy strategies to amuse yourself or prove something, you aren't keeping your audience in mind.

High Lonesome by Coverstone, Stacey
i ed84d0e516761e5e by Unknown
Karavans by Jennifer Roberson
The Reluctant Miss Van Helsing by Minda Webber
The Beautiful American by Jeanne Mackin
In the Slender Margin by Eve Joseph
Back to Butter: A Traditional Foods Cookbook - Nourishing Recipes Inspired by Our Ancestors by Chester, Molly, Sally Schrecengost
The Chinese Shawl by Wentworth, Patricia
The Burning Men: A Nathaniel Cade Story by Farnsworth, Christopher
Holdin' On for a Hero by Ciana Stone