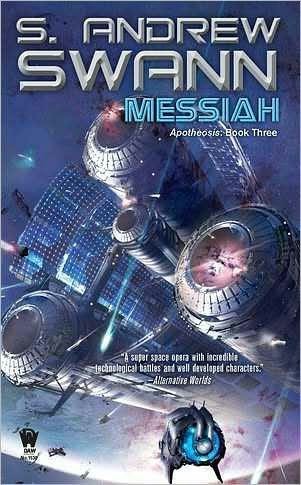 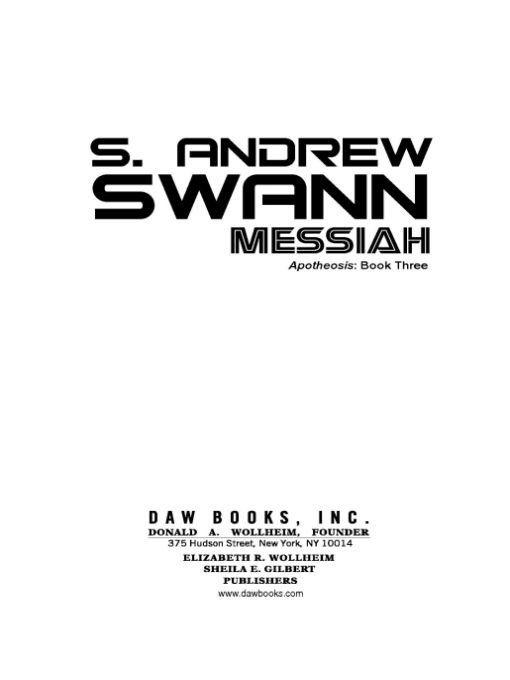 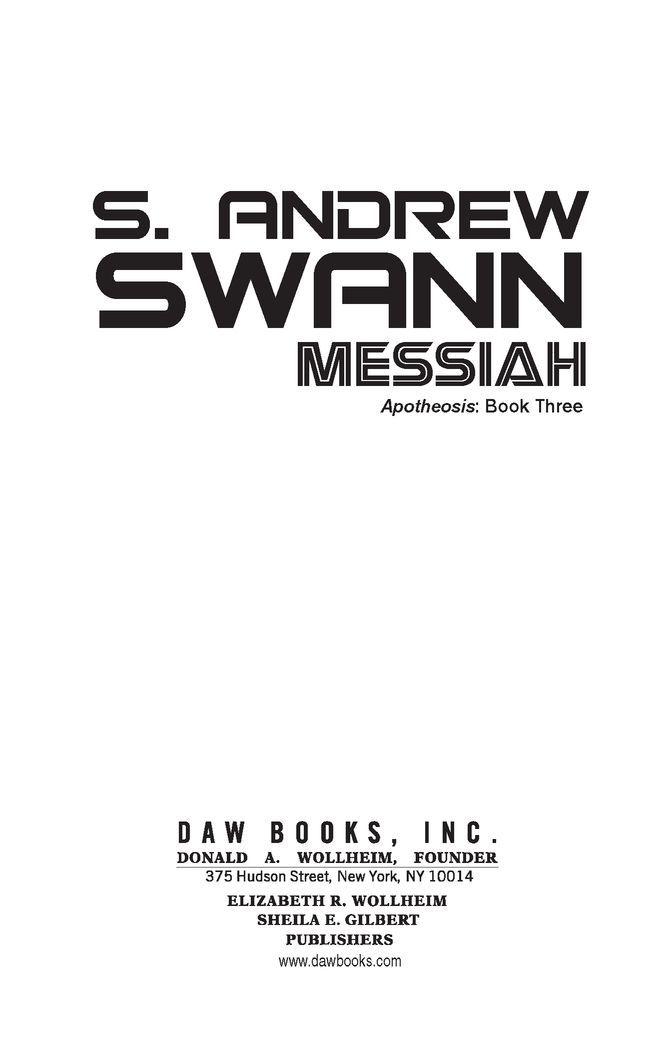 Copyright © 2011 by Steven Swiniarski.
All Rights Reserved.
DAW Book Collectors No. 1538.
DAW Books are distributed by Penguin Group (USA) Inc.
All characters and events in this book are fictitious. Any resemblance to persons living or dead is strictly coincidental.
The scanning, uploading and distribution of this book via the Internet or via any other means without the permission of the publisher is illegal, and punishable by law. Please purchase only authorized electronic editions, and do not participate in or encourage the electronic piracy of copyrighted materials. Your support of the author’s rights is appreciated.
Nearly all the designs and trade names in this book are registered trademarks. All that are still in commercial use are protected by United States and international trademark law.
First Printing February 2011
eISBN : 978-1-101-47709-0

“Know what is evil, no matter how worshiped it may be.”