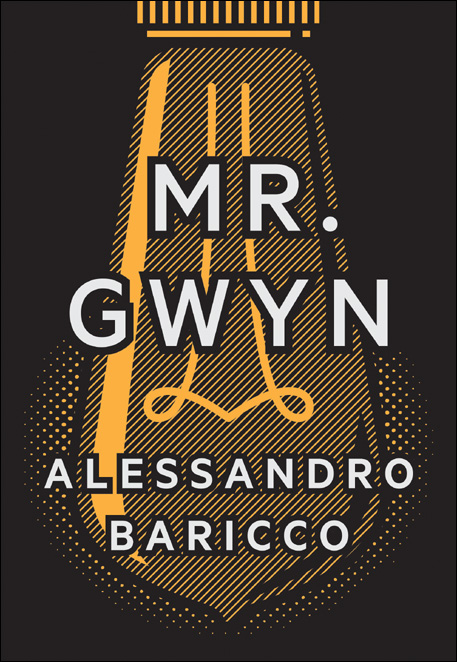 All rights reserved, including right of reproduction in whole or in part, in any form.

McSweeney's and colophon are registered trademarks of McSweeney's, a privately held company with wildly fluctuating resources. 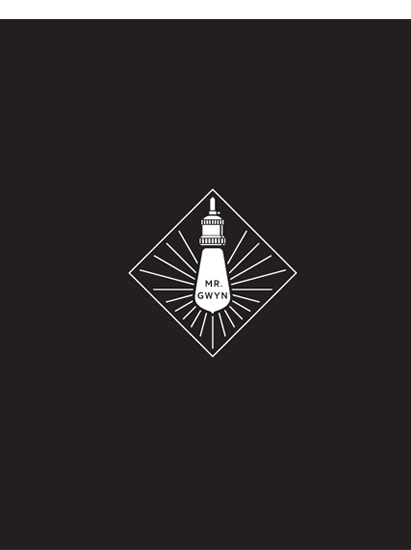 As he was walking through Regent's Parkâalong the path he always chose, among the manyâJasper Gwyn suddenly had the clear sensation that what he had been doing every day to earn his living no longer suited him. This thought had surfaced several times already, but never with such clarity and so much grace.

So when he got home he began writing an article, which he then printed out, put in an envelope, and, crossing the city, delivered personally to the editorial offices of the
Guardian
. He was known there. Occasionally he contributed to the paper. He asked if it was possible to wait a week before publishing it.

The article consisted of a list of fifty-two things that Jasper Gwyn intended never to do again. The first was to write articles for the
Guardian
. The thirteenth was to meet students and pretend to be sure of himself. The thirty-first, to be photographed with his hand on his chin, looking thoughtful. The forty-seventh, to make an effort to be cordial to colleagues whom he in truth despised. The last was: to write books. In a certain sense he was closing the possible
loophole that the penultimate might have left: to publish books.

It should be said that at that time Jasper Gwyn was a writer, quite fashionable in England and fairly well known abroad. He had made his debut twelve years earlier, with a thriller set in the Welsh countryside in the era of Thatcherism: a case of mysterious disappearances. Three years later, he had published a short novel about two sisters who decide never to see each other again: for a hundred pages they try to realize their modest desire, but it turns out to be impossible. The book ended with an extraordinary scene on a pier, in winter. Apart from an essay on Chesterton and two stories published in different anthologies, the oeuvre of Jasper Gwyn concluded with a third novel, five hundred pages long. It was the tranquil confession of an old Olympic fencing champion, a former navy captain and radio variety-show host. It was written in the first person and entitled
Lights Off
. It began with this sentence: “I have often reflected on sowing and reaping.”

As many had noted, the three novels were so different from one another that it was difficult to recognize them as products of the same hand. It was an odd phenomenon, but it hadn't kept Jasper Gwyn from becoming, in a short time, a writer acclaimed by the public and generally respected by the critics. His talent for storytelling was certainly indisputable, and in particular the ease with which he was able to identify with his characters and re-create their feelings was disconcerting. He seemed to know the words that they would say, and to think their thoughts, before they did. It's not surprising if to many, in those years, it seemed reasonable to predict for him a brilliant career.

At the age of forty-three, however, Jasper Gwyn wrote an article
for the
Guardian
in which he listed fifty-two things that, starting that day, he would never do again. And the last was: write books.

His brilliant career was already over.

The morning the article in the
Guardian
came outâwith a big headline, in the Sunday supplementâJasper Gwyn was in Spain, in Granada: it seemed to him appropriate, in the circumstances, to put a certain distance between himself and the world. He had chosen a hotel so modest that there was no telephone in the room, and so that morning someone had to come up to inform him that there was a call for him downstairs in the lobby. He went down in his pajamas and reluctantly went over to an old telephone, painted yellow, placed on a wicker table. He leaned the receiver against his ear and what he heard was the voice of Tom Bruce Shepperd, his agent.

“What's this all about, Jasper?”

“The fifty-two things. I read them this morning, Lottie gave me the paper, I was still in bed. I practically had a stroke.”

“Maybe I should have warned you.”

“You're not telling me it's serious. Is it a challenge, a statement, what the hell is it?”

“Nothing, an article. But it's all true.”

“I mean I wrote it seriously. It's exactly what I've decided.”

“You're telling me you're going to stop writing?”

“There's nothing to add, I'm going to stop writing and that's it.”

“Then listen to me, I've heard that statement dozens of times, I've heard it said by an unimaginable number of writers, I've even heard Martin Amis say it, do you believe me? It must have been ten years ago, Martin Amis said those exact words, I'm going to stop writing, and it's only one example, but I could give you twenty, you want me to make you a list?”

“I don't think it's necessary.”

“And you know something? Not one of them really stopped, there's no such thing as stopping.”

“You've really thrown a stone in the pond.”

“Don't use that expression, please.”

“I'm expecting you in London, when are you coming? Lottie
would be really happy to see you.”

He spoke that last sentence, however, after he hung up, so Tom Bruce Shepperd didn't hear it.

Jasper Gwyn stayed in the Spanish hotel, comfortably, for sixty-two days. When he paid the bill, his extra expenses included seventy-two cups of cold milk, seventy-two glasses of whiskey, two phone calls, an exorbitant laundry bill (129 items), and the purchase price of a transistor radioâwhich may throw some light on his inclinations.

Crazy Bitch (Bitches and Queens) by James, Rachael
One Texas Cowboy Too Many (Burnt Boot, Texas) by Carolyn Brown
If I Wait For You by Jane Goodger
Lady Bridget's Diary by Maya Rodale
Unafraid by Cat Miller
Aggressor by Nick Cook
Death in Oslo by Anne Holt
Irons (Norfolk #1) by Mj Fields
A Bed of Scorpions by Judith Flanders
Suffering & Salvation by Celia Kyle, Kenzie James