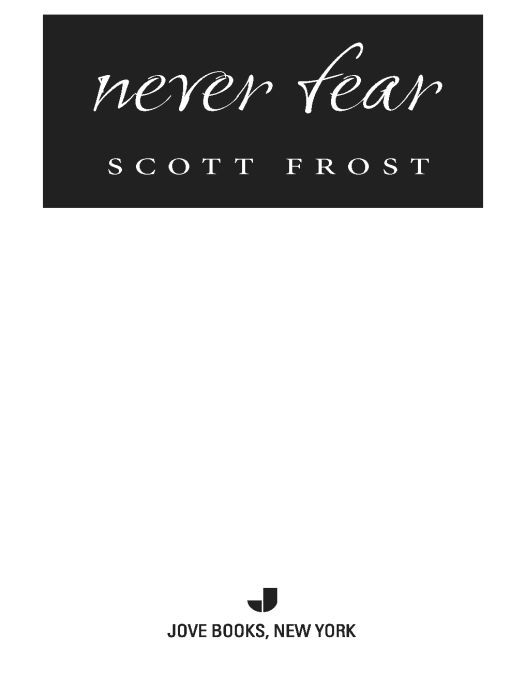 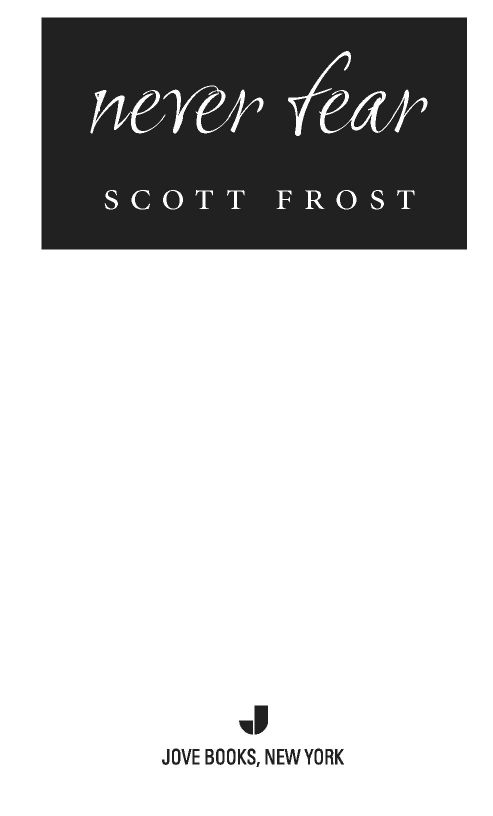 For Valerie, Ginsy, and Warren
We all have secrets. In childhood they're innocent, tucked away in the imagination like a favorite toy hidden from a sibling under the bed. If you're lucky, that's the way they remain. I haven't met many lucky people.
My mother divorced my father when I was five. What I know of him comes mostly from reruns that appear late at night on Nickelodeon, replacing actual memories of my own. On an episode of
Gunsmoke
he was a hapless traveling salesman who was tarred and feathered by drunken cowboys for trying to sell them bicycles to replace their horses. On an episode of
Bonanza
he played an Indian who was shot to death for falling in love with a white woman. He was in one movie titled
War of the Colossal Beast
, a low-budget horror film about a giant Cyclops that terrorizes L.A. The beast stepped on Dad while attacking the Griffith Park Observatory. They're what I have instead of home movies.
He was in his late twenties when he got the roles. A journeyman actor whose Richard Widmark-like features and crisp, penetrating eyes even today seem to look right through me from the television screen. Shortly after the divorce he disappeared from our lives. Not one letter was ever sent. Not one phone call made. Not on birthdays, or Christmas, not ever. Two episodes of television, a Cyclops movie, and my presence are the only evidence of his existence.
I don't know what his secrets were. I don't remember the touch of his hand, or the smell of his aftershave. I imagine for a brief moment he dreamed of becoming a star, but instead played a hapless salesman, an Indian, and a Cyclops victim. What I know for sure is what's left on the screenâ a perfect smile, dark hair, and a voice that sounds just a little too high for his good looks. And I also know that without any proof to the contrary, I don't believe my father was one of the lucky people.
1
It was 6:30 A.M. when the dream woke me. I've had it for as long as I can remember. Or at least for as long as I can remember since I became a cop. There's a dead body in my bedroom closet going through all my clothes. I smell the ripening of decaying tissue. I hear the sliding of the hangers on the railâthe soft fall of fabric, as one outfit after another is dropped to the floor. A Maurice Sendak nightmare for the clothes-challenged homicide detective. If it were about anything more than that, I'd rather not know.
I pulled the sheet up around my chin and tried to settle back into the pillow. I knew from experience that there would be no more sleep, but with a little luck I could at least hold off thinking about what was ahead for another hour.
The heat of the day was already beginning to gather, slipping in through the open window. It has a sound all its own, or more accurately a quality of silence that is different from any otherâand one that always seems to hold the potential for change.
The slap of a newspaper landing on the driveway interrupted the spell. A mourning dove's singsong and the soft rustling of wings outside my window marked the first rays of sunlight reaching over the San Gabriels. I took a long, deep breath and pulled the sheet over my head.
Five minutes passed, and another. I listened for a sound coming from my daughter's bedroom down the hall, as I have every morning since the killer Gabriel turned our house into his own private horror show. For weeks after we returned home Lacy greeted every dawn with a shriek of fear as the memory of what he did invaded her dreams. Months gradually turned shrieks to soft whimpers, the night sweat-soaked sheets gradually dried. A year later each day finally arrived with silence, if not promise.

Ship It Holla Ballas! by Jonathan Grotenstein
Falling Between (The Vaettir Serial, #1) by Sara C. Roethle
Of Marriageable Age by Sharon Maas
Red Sky at Dawn by D. A. Adams
Drive Me Crazy by Eric Jerome Dickey
Merry Gentry 03 - Seduced by Moonlight by Laurell K. Hamilton
Esta noche no hay luna llena by Care Santos
Banewreaker by Jacqueline Carey
Ward of the Vampire by Kallysten
Unintended Consequences by Marti Green