Read One Flew Over the Cuckoo’s Nest Online

One Flew Over the Cuckoo’s Nest 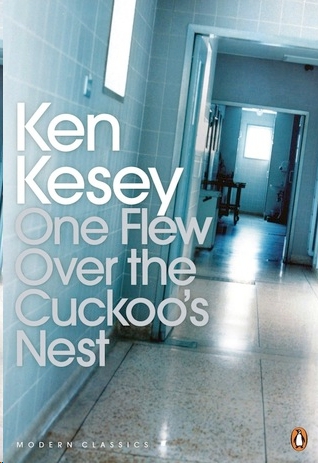 Annotation
Boisterous, ribald, and ultimately shattering, this is the unforgettable story of a mental ward and its inhabitants, especially the tyrannical Big Nurse Ratched and Randle Patrick McMurphy, the brawling, fun-loving new inmate who resolves to oppose her. We see the struggle through the eyes of Chief Bromden, the seemingly mute half-Indian patient who witnesses and understands McMurphy’s heroic attempt to do battle with the awesome power of the Combine. Hailed upon its publication as “a glittering parable of good and evil” (The New York Times Book Review) and “a roar of protest against middlebrow society’s Rules and the invisible Rulers who enforce them” (Time), this powerful book is as bracing and insightful today as it was in the 1960s.
One Flew over the Cuckoo’s Nest
by Ken Kesey

…one flew east, one flew west,
One flew over the cuckoo’s nest.