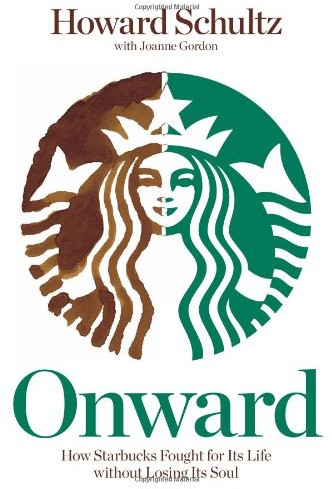 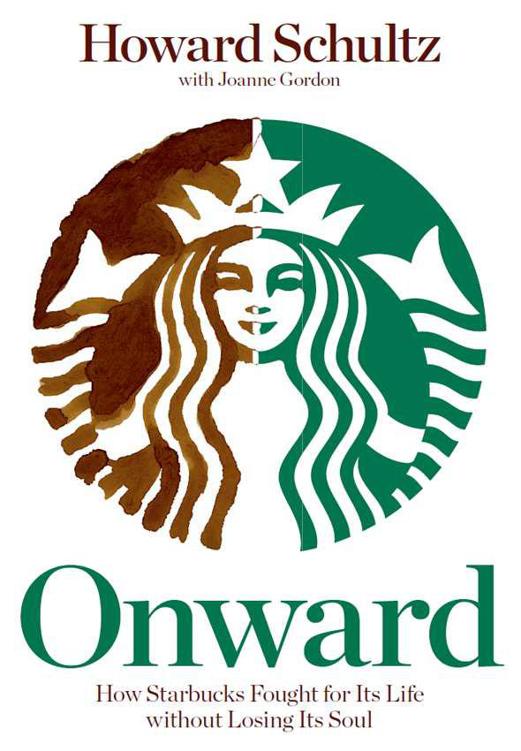 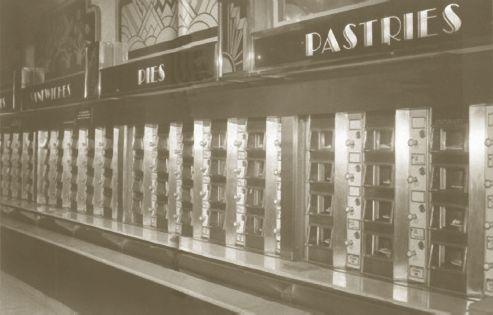 I vividly remember my experience as a boy at the Horn & Hardart Automats in New York City, where I was amazed by the “magically” reappearing food. Even at a young age, I began to realize what it means to be a merchant. 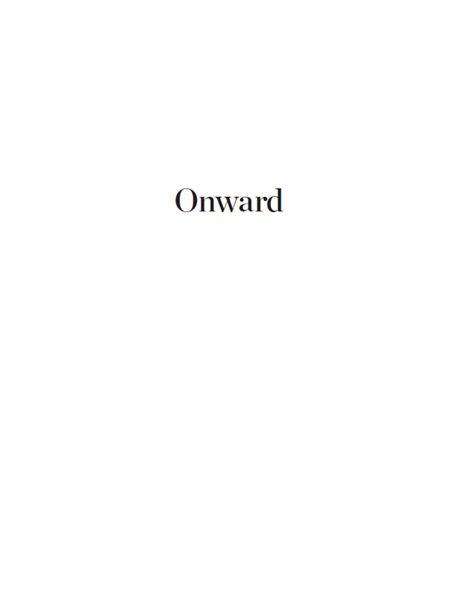 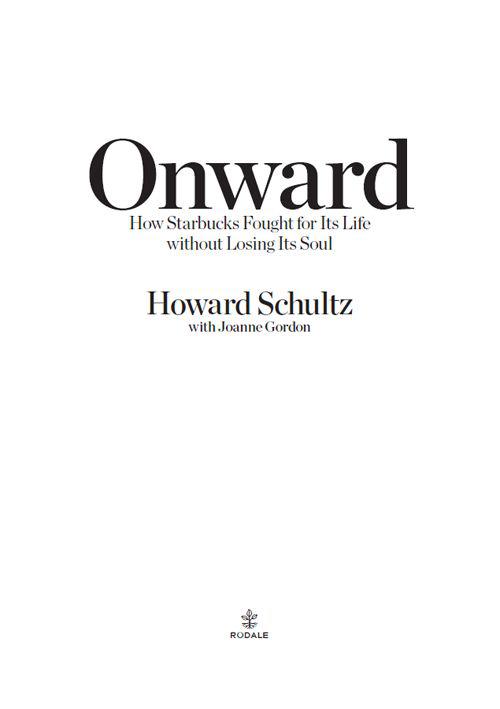 To my wife, Sheri, and my children, Jordan and Addison,
whose love and understanding has made all of this possible.

Yes, I want to tempt you to swim against the tide. I want to pass on to others, to younger folk, the taste of hard work, for improvement, for investing savings in the opening of a shop or workshop, and then to extend and enlarge it, not just for the sake of making money out of it but to give root to an idea, the idea of the vitality of things that are well made and being sold well.

C
HAPTER 1:
A Beverage of Truth

C
HAPTER 4:
Nothing Is Confidential

C
HAPTER 8:
A Reservoir of Trust

C
HAPTER 13:
A Reason to Exist

C
HAPTER 15:
Beyond the Status Quo

“This date is very special to me,” I said to the baristas and their store manager, who were seated around me in a small restaurant. “Exactly 28 years ago, on September 7, 1982, I began working at the first Starbucks store, your store, here in the Pike Place Market.”

I reached into my pocket and pulled out a key. “I still have mine to the front door.” It was not something they expected Starbucks’ chief executive officer to be carrying around, but I kept it on my key chain as a constant reminder of the responsibility I have to honor the heritage of the company and all of the people who had come before me. Since it opened in 1971, the Pike Place store's front interior had remained unchanged, including the original logo.

A few weeks earlier, the store's manager, Chad Moore, had e-mailed me to praise his team for achieving eight straight weeks of record sales. Extremely impressed, I asked to take the entire team to dinner. So everyone could attend, baristas from other locations and several district managers offered to work at the Pike Place store while we celebrated. Now, on this warm Seattle evening, 27 of us had the restaurant to ourselves.

Throughout the meal, I sat and visited with people at each table. The group ranged in age from 28 to 40, and the conversations were easy and lively. At one point someone asked me to talk a bit about my own history. I could not help but smile.

I grew up in the poor projects of Brooklyn, New York, paid my way through college, and moved to Seattle, Washington, with my wife, Sheri, to take a job as head of marketing for a small coffee company called Starbucks. I spent my first weeks working at the Pike Place store, learning all about coffee, scooping fresh beans for customers and sealing them in small bags. But it was on a business trip to Italy that I unexpectedly discovered my true passion.

As I visited small espresso bars throughout Milan and Verona, I was taken by the power that savoring a simple cup of coffee can have to connect people and create community among them, and from that moment on I was determined to bring world-class coffee and the romance of Italian espresso bars to the United States. It was
an experience I fervently believed could enrich people's lives. But many people did not believe in my vision—back then Starbucks stores did not sell beverages, only whole-bean and ground coffee. So I left Starbucks and started my own coffee company, Il Giornale. We opened two espresso bars in Seattle and one in Vancouver, Canada.

Then, in 1987, I found myself in a position, but without enough money, to buy my former employers’ six stores and roasting plant. With the support of a few investors, I merged the two companies and chose to keep the name Starbucks Coffee Company. By the end of that year, we had 11 stores, 100 employees, and a dream to create a national brand.

Nubosidad Variable by Carmen Martín Gaite
A Magnificent Match by Gayle Buck
Outlaw's Bride by Maureen McKade
Pitching to Win (Over the Fence #1) by Carrie Aarons
The Faerie Prince (Creepy Hollow, #2) by Morgan, Rachel
Choices: Immortal Protectors, Prequel by H.M. McQueen
The Poison Apples by Lily Archer
Portrait in Crime by Carolyn Keene
Of Dreams and Rust by Sarah Fine
After Dakota by Kevin Sharp