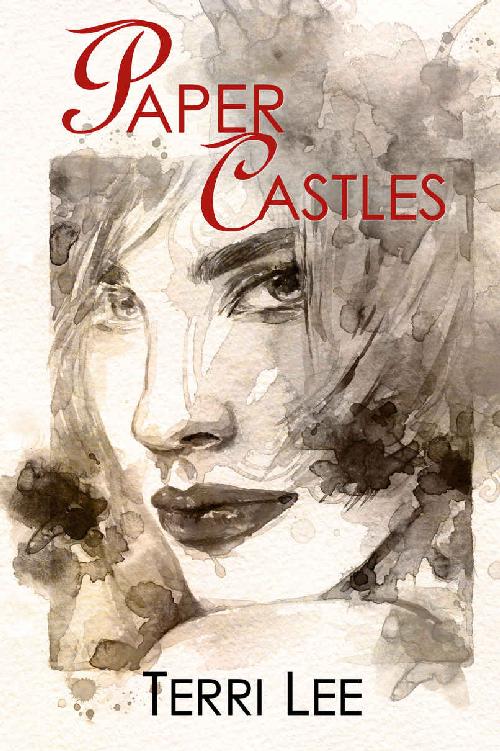 Turn that ship around

The proper thing to do

Knocking at the door

Eye of the storm

A penny for your thoughts

A ticket to the future

Thank you for reading 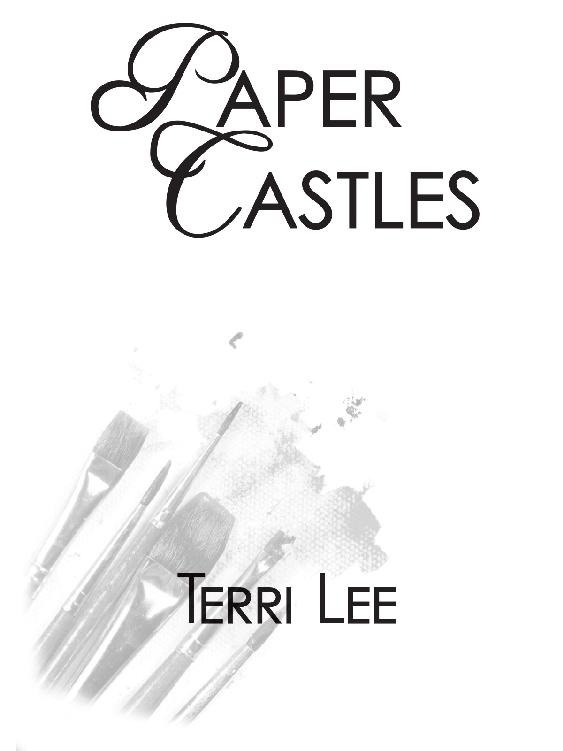 No part of this publication may be reproduced distributed or transmitted in any form or by any means or stored in a database or retrieval system without the prior written permission of this author.

Publisher’s Note: This book is a work of fiction. Names, characters, places, and incidents are a product of the author’s imagination. Locales and public names are sometimes used for atmospheric purposes. Any resemblance to actual people, living or dead, or to businesses, companies, events, institutions, or locales is completely coincidental. 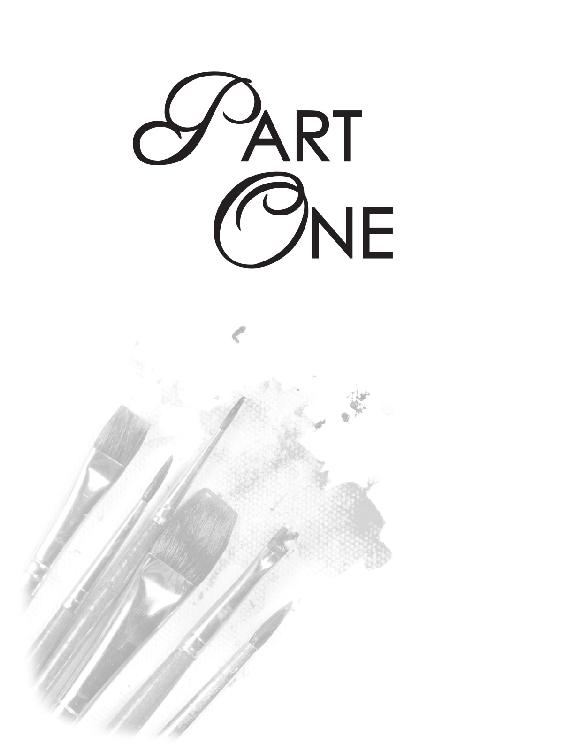 S
HE USED to paint with such passion. Now Savannah’s brush trembled above the canvas, bristles hovering over the swirl of colors as if her heart and hands were no longer connected.

No muse to guide her ideas. Worse than that, she had no ideas.

She’d come to this classroom looking for a way to paint herself out of the picture she’d spent the last seventeen years creating. Hoping she could draw a new life and find the courage to step inside it. Closing her eyes, she turned her head into the soft autumn breeze coming through the tall windows. The air tasted of freedom, sweet and salty on her lips. Maybe it could carry her back to that place of inspiration.

Her eyes opened. For a moment, she feared the words were her own, tumbling out unchecked. She was only slightly relieved to realize they came from Adam.

“Don’t think. Paint.” Placing his hand over hers, he guided her brush to the project at hand. “Trust yourself.”

His hand was steady and strong. Easy for him to say
trust yourself
, with hands like that. Her hands used to delight her as they danced across a starched white canvas, creating whole worlds with nothing more than pigment and water. Now, her hands were mute, listening for that tiny, inner voice. The place where creativity lived. But all she heard were her own doubts.

Adam winked and moved on to the next easel leaving her staring at the empty spaces in her painting.

What in the world was she doing here? A community college art class open to the public had seemed like a bright idea to fill up her morning. The flyer waved to her from the library bulletin board and when she held it in her hands it reminded her of who she used to be.

She’d stuffed the brochure in the bottom of her purse, another
what if
to be left untried. Every month she’d dig out a handful of bright ideas from the bottom of her handbag and chuck them. Her purse was a graveyard of optimistic plans. No one was more surprised than she when she actually showed up to class. Not only did she show up, but she kept coming back. For what? The lessons?

Who was she kidding?

She watched Adam, as he moved about the room. He stopped to offer a bit of encouragement to a dark-haired beauty, one in a room of bright-eyed ingénues watching his every move as if he were an actor on a stage. Each one hoping he would hover over their shoulder for even a brief second. Eyes narrowing in jealousy when he moved on to the next easel.

Surely he was aware of the stir his attention caused, but his charm was in the way he wore the adulation. In fact the class was nothing more than a willing audience of giggling females. Like a buoy in a sea of youth, Adam bobbed from giggling female to giggling female, avoiding Savannah’s sedate thirty-nine-year-old presence. No one seemed to pay her any mind, which was just the way she liked it.

When she wandered into this space eight weeks ago, the hum of ceiling fans circulating the smell of paint and turpentine swept her back to her college years, when the art department at Georgia University had been her home and a paint brush was a natural extension of her hand. Lately, the feel of the brush leaning between her thumb and forefinger felt fraudulent.

It was 1963 now. She was out of place in this classroom filled with young women who had their whole lives ahead of them. Her choices had all been made. Savannah took a step back, trying to eye her painting with some semblance of objectivity. Chewing on her bottom lip, she had to admit Adam was right: she spent more time second guessing herself than she did painting.

Her family’s beach house, perched high on a sand dune, looked back at her from the canvas. The morning light over Tybee Island, although etched into her soul, eluded her attempts at capture. Dancing out of reach when she stabbed at it with her brush. She missed the days when the brush had a mind and spirit of its own. She only had to hold on as it splashed its way across the canvas.

“I’m afraid our time’s up for the day.” Adam’s voice resonated across the room and a groan of female disappointment swelled from the easels. Savannah grinned to herself as she took her brushes to the sink.

“Savannah, I’d like to see you after class if you can spare a moment.”

She looked up, the whirlpool of blue paint disappearing down the drain. Nothing in Adam’s demeanor hinted at anything out of the ordinary. She nodded casually aware the dark-haired coquette was wearing a perfect Scarlett O’Hara pout.

“Next week ladies.” Adam was laughing as he shooed his fan club out into the hallway like a flock of chickens.

Closing the door with its top half of thick wavy glass, he turned the lock.

Savannah blinked at him.

He raised a cautious finger in the air. “Peace and quiet. If only for a few minutes.”

He walked over to her easel and stood still, arms folded across his chest, while Savannah took the moment to study the way his dark hair fell over his collar. Slightly tousled, refusing to be tamed. She wanted to touch it, hold it up to the light. Her fingers itched to capture the color on her canvas.

Unwrapped by Katie Lane
The Elemental Jewels (Book 1) by Jeffrey Quyle
Motherhood Made a Man Out of Me by Karen Karbo
Against the Law by Kat Martin
Duncton Tales by William Horwood
Lem, Stanislaw by The Cyberiad [v1.0] [htm]
His Wicked Pleasure by Christina Gallo
What You See by Hank Phillippi Ryan
Unbound Surrender by Sierra Cartwright
Trust (Chasing Shadows) by Mia Fox