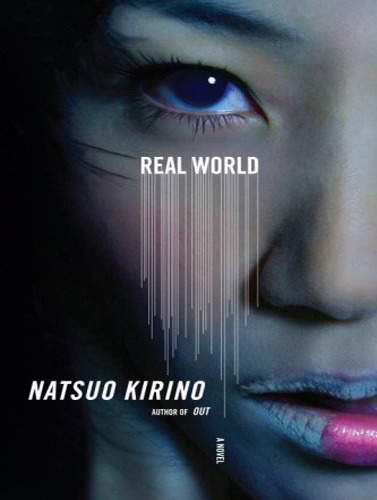 In Japan the school year begins in April and ends in March of the following year. It consists of three terms, separated by short vacations in the spring and winter, as well as a monthlong summer break. Students attend elementary school for six years, middle school for three years, and high school for three years.
CHAPTER ONE