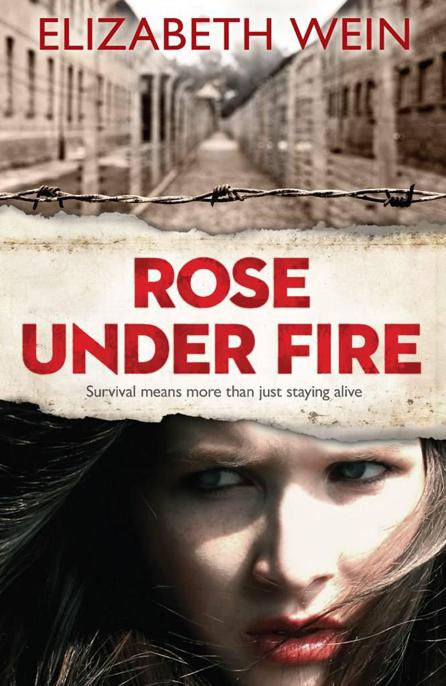 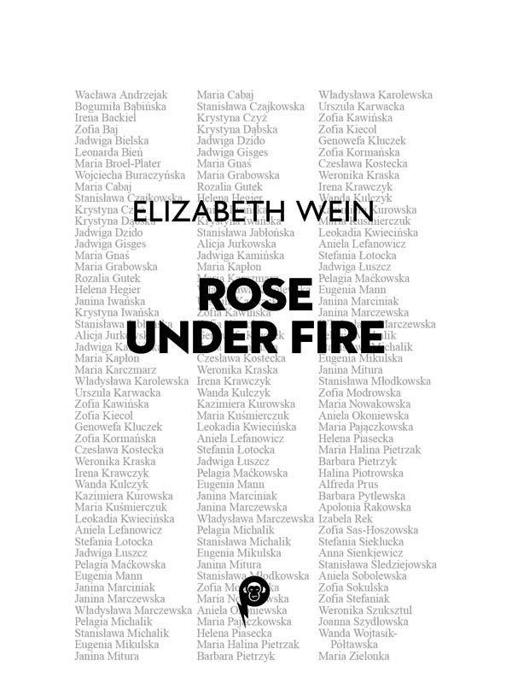 The moral rights of the authors have been asserted

All rights reserved. No part of this publication may be reproduced, distributed, or transmitted in any form or by any means, or stored in a database or retrieval system, without the prior written permission of the publisher.

Stay safe online. Any website addresses listed in this book/magazine are correct at the time of going to print. However, Egmont is not responsible for content hosted by third parties. Please be aware that online content can be subject to change and websites can contain content that is unsuitable for children. We advise that all children are supervised when using the internet.

Our story began over a century ago, when seventeen-year-old Egmont Harald Petersen found a coin in the street. He was on his way to buy a flyswatter, a small hand-operated printing machine that he then set up in his tiny apartment.

The coin brought him such good luck that today Egmont has offices in over 30 countries around the world. And that lucky coin is still kept at the company’s head offices in Denmark.

To a Young Poet

Time cannot break the bird’s wing from the bird.

Bird and wing together

Go down, one feather.

No thing that ever flew,

Not the lark, not you,

Can die as others do.

Other quotations which are in the public domain:

Notes for an Accident Report

I just got back from Celia Forester’s funeral. I’m supposed to be writing up an official report for the Tempest she flew into the ground, since she’s obviously not going to write it herself and I saw it happen. And also because I feel responsible. I know it wasn’t my fault – I really do know that now. But I briefed her. We both had Tempests to deliver and I’d flown one a couple of times before. Celia hadn’t. She took off ten minutes after me. If she’d taken off first, we might both still be alive.

I’ve never had to do a report like this and I don’t really know where to begin. Maddie gave me this beautiful leather-bound notebook to draft it in; she thinks it helps to have nice paper, and knew I wouldn’t buy any for myself since like everything else it’s so scarce. She says you need to bribe yourself because it’s always
blah
writing up accident reports. She had to write a big report herself last January and also be grilled in person by the Accident Committee. She’s right about nice paper, of course, and I have filled up a couple of those pretty cloth-bound diaries that lock, but all I ever put in them are attempts at poetry. Too bad I can’t put the accident report into verse.

There were a few other Air Transport Auxiliary pilots at Celia’s funeral, but Maddie was the only ATA girl besides me. Felicyta couldn’t come; she had a delivery chit this morning. Along with Celia and Felicyta, Maddie and I were the ones who gave out Mrs Hatch’s strawberries to the soldiers lining up to board the landing craft for the D-Day invasion. It made us into friends. Felicyta was very tearful this morning, banging things around angrily. Probably she shouldn’t be flying. I know exactly what Daddy would say – 3000 miles away on Justice Field in Pennsylvania – if it was me: ‘Rosie, go home, you shouldn’t fly while your friends are being buried.’ But the planes have got to be delivered.
There’s a war on.

Boy, am I sick of hearing that.

It never stops. There are planes to deliver every day straight from the factory or just overhauled, painted in fresh camouflage or invasion stripes ready to go to France. I got thrown in at the deep end when I stepped off the ship from New York three months ago, and before the end of May I was delivering Spitfires, real fighter planes, from Southampton’s factories near Hamble Aerodrome to just about every airbase in southern England. I was supposed to get some training, but they just put me through a few flight tests instead. Being the daughter of someone who runs a flight school has paid off in spades – I’ve been flying since I was twelve, which means I’ve been flying longer than some of the older pilots, even though I’m only eighteen. The baby on the team.

There was a lull for a week after D-Day, when the invasion started. Actually, I don’t think it should be called an ‘invasion’ when really we are trying to get most of Europe back from the Germans who invaded it in the first place. Our Allied soldiers left for France in the beginning of June, and for one week only military flights got authorised, so there was no flying for us – the Air Transport Auxiliary in Britain are civilian pilots, like the WASPs at home. That was a quiet week, the second week of June. Then the flying bombs started coming in.

Holy smoke, I can’t say how much I hate the flying bombs.

V-1 is what the Germans call them. ‘V’ stands for
Vergeltungswaffe
, retaliation weapon. I worked hard at memorising the real word for it because I always think it means ‘VENGEANCE’. Vengeance Weapon 1. The only thing these bombs are meant to do is terrify people. Everyone puts on a brave face though – the English are very good at putting on a brave face, I’ll give them that! People try to make the bombs less scary by giving them stupid names: doodlebugs – sounds like baby talk. Buzz bombs – a phrase for older kids to use. The other ferry pilots call them ‘pilotless planes’, which should seem simple and technical, but it gives me the creeps. An aircraft flying blind, no cockpit, no windows, no way of landing except to self-destruct? How can you win an air war against a plane that doesn’t need a pilot? A plane that turns into a bomb? Our planes, the British and American aircraft I fly every day in the ATA, don’t even have radios, much less guns. We don’t stand a chance. Celia Forester didn’t stand a chance.

At the funeral the local minister – vicar, they say here – had never even met Celia. He called her ‘a dedicated pilot’.

It doesn’t mean
anything.
We’re
all
dedicated. But to tell the truth I don’t think any of us would have had anything better to say. Celia was so quiet. She was only just posted to Hamble in May, about the same time I was, and for the same reason – to ferry planes for the invasion. She hardly ever talked to
anybody.
I can’t blame her – she had a fiancé who was in Bomb Disposal and was killed at Christmas. It’s bad enough being a newcomer without being stuck grieving for your sweetheart. Celia wasn’t very happy here.

Am I happy here?

I guess I am. I like what I’m doing. I wanted to come
so badly
– I can’t believe they gave me that diploma in December, like Laura Ingalls Wilder leaving school at fifteen so she could be a teacher! And now here I am, in England for the first time, not far from where Daddy was born, and I’m actually helping. I’m
useful
. Even without Uncle Roger being so high up in the Royal Engineers, cutting through the red tape for me, I’d have found a way to get here. And I’m a lot luckier than Celia in other ways, not just because I’m still alive – I’m lucky to have met Nick almost as soon as I got here, and lucky to have had so much flying experience before I started.

I’ve read over that last paragraph and it sounds so chirpy and stuck-up and – just so dumb. But the truth is I have to keep reminding myself again and again that I want to do this, because I’m so tired now. None of us ever get enough sleep. Not just because we’re working so hard; it’s those horrible flying bombs too.

The tiredness is beginning to show. We’re all cracking at the seams, I think. Maddie and I ended up being taken out to lunch by Celia’s parents after the funeral, because Maddie was still sitting in our pew sobbing quietly into her handkerchief after everyone else had left, and I was sitting with her and sniffling a bit too. I am sure the Foresters were touched to find anyone showing so much raw emotion at their daughter’s short, bleak funeral, when everyone else there hardly knew her.

But neither one of us had actually been crying for Celia. On the train back to Southampton, Maddie confessed to me, ‘My best friend was killed in action, in “enemy action” like it always says in the obituaries, exactly eight months ago. She didn’t get a funeral.’

‘
My gosh
,’ I said. I can’t really imagine what it must feel like to have your best friend killed by a bomb or gunfire. So I added, ‘Well, it was brave of you to come along today!’