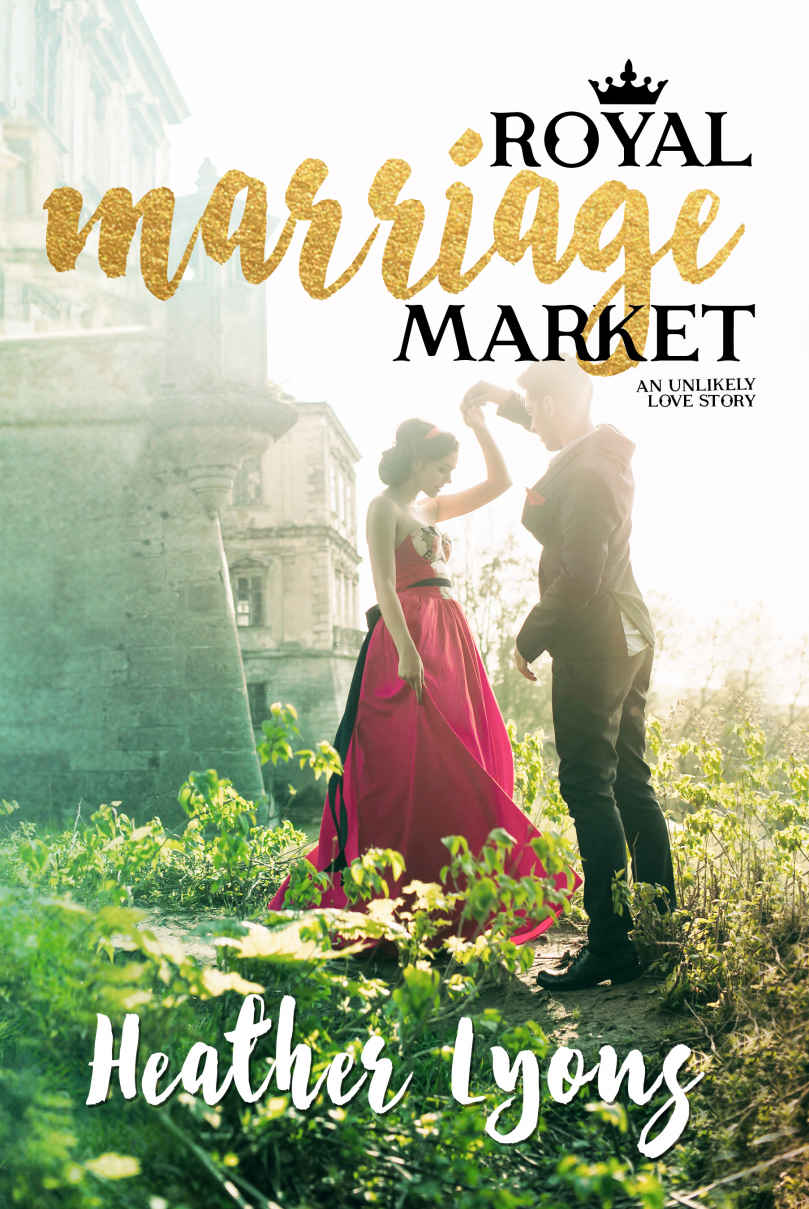 the fourth and final book is coming soon!

The Deep End of the Sea

Without limiting the rights under copyright reserved above, no part of this publication may be reproduced, stored in or introduced into a retrieval system, or transmitted, in any form, or by any means (electronic, mechanical, photocopying, recording, or otherwise) without the prior written permission of the above author of this book.

Dad, I had so much fun

talking with you about Scandinavian

This one is for you
.

Whenever I am faced with my full name in print, strung out in letters and words like clothes whipping on a line, my visceral reaction is the same had somebody raked rusty nails down a dusty chalkboard. Years of careful practice were cultivated in order to prevent me from physically recoiling at the sight or sound of
Elsa Victoria Evelyn Sofia Marie
.

Most girls are given a first and a middle name—two middle names, perhaps, if the parents are feisty or bound by family tradition. Or even a hyphenated first name, such as Lily-Anne or Ella-Mae. My name, the one my parents bestowed upon me, the one that informs the world who and what I am, is three bloody names too long and hangs around me like a noose rather than the garland surely envisioned. “You are a princess,” my mother rationalized when I queried as to why she and my father went vindictively bonkers come naming time.

Fair enough, but my sister (also a princess) has only three names: Isabelle Madeleine Rose. Still lengthy, but far more tolerable. Even my father, the illustrious Prince Gustav IV of Vattenguldia, does not lay claim to so many names; his tops out at four. Indeed, no one in my acquaintance—royal or no—possesses such a lengthy appellation.

“You are the Hereditary Princess of Vattenguldia,” my mother clarified when pressed further. “Someday, you’ll be sovereign over our great land.”

Sovereigns apparently have hideously long names, even in tiny principalities like ours that rest in relative, yet fairly wealthy, obscurity in the Northern Baltic Sea. I often wonder if I will be as cruel when I have my own children, if I will saddle them with a name so convoluted and extensive that air must be drawn in between syllables. I like to think not, but the truth is, I’m partial to tradition, especially when it pertains to the throne in Vattenguldia.

Correction: most traditions. Because I am most certainly not in favor of the one my father’s private secretary is delivering to me.

By letter from the Secretary of the Monarchs’ Council to allow a formal invitation to be extended to Her Royal Highness The Hereditary Princess of Vattenguldia Elsa Victoria Evelyn Sofia Marie.

Sighing, I extract the surprisingly heavy missive from Bittner’s age-spotted hands, like a bomb expert under the gun to sever the correct wire or risk the entire building disintegrating around them. Which, considering what waits within, might be a preferable situation. “Gee, thanks.”

His smile would be best described as a shit-eating smirk, only that would make me sound uncouth and not very princess-like, or so my parents claim. They’ve taken it upon themselves to attempt to rein in my so-called foul and inappropriate language as “sovereigns, let alone Hereditary Princesses, do not speak like common sailors.” It ought to be mentioned they do not personally know any sailors; the ones I have met working in our shipping industry are quite articulate.

An audible thunk sounds when the envelope hits my writing desk. “Has my father seen this yet?”

“I delivered His Serene Highness’s shortly before I came up here.”

That’s to be expected. “Upon viewing it, did he uncork a bottle of his finest champagne?”

Bittner’s exceedingly perfect manners prohibit him from acknowledging this was most likely the case, so he instead says in the crisp, cool, yet distinctive voice of his that would render him perfect to narrate movie trailers, “Prince Gustav was most amenable to receiving his invitation.”

I can only imagine. A whole week set aside for hobnobbing with his peers? He’s probably frothing at the mouth over the prospect of getting the hell out of the country and away from my mother.

I eye the envelope on my desk, envisioning a baby asp inside, ready to strike the moment I release its apocalyptical contents. “I suppose he will insist upon us attending.” Which is inane of me to say, because there is no doubt my father’s orders for packing and travel have already been issued. Whether or not we attend has never been up for question, because royals never decline attendance to this particular event.

I wait until Bittner departs before I pick the invitation back up. I have an appointment at a favorite local children’s hospital within the hour, so it is now or never. As my silver letter opener hisses quietly through the paper, I remind myself that none of this would be a problem right now if I were already married. Still single at twenty-eight years old, I am considered one of the most eligible women in the world. Being the next in line to a throne, even an insignificant one, will do that to a lady. It’s not so much that I despise the thought of marriage, because I do not. Done right, it is an alluring temptation that could provide comfort and companionship in a life such as mine, only none of my experiences so far have led to anything close to persuading me to join my monstrosity of a name and family baggage to another’s. Finding the right person to share my life is no easy task; my last few efforts at romantic entanglements all blew up in my face.

Most recently, I made the mistake of fancying decided to sex up a former schoolmate—in public, no less. The press had a field day when Nils and Trinnie were photographed groping one another upon the slopes while I was skiing elsewhere. Much to my chagrin,
Popular Swedish Count Cheats On Vattenguldian Princess—Will They Weather This Storm?
ran in local newspapers, glossies, and on television for weeks. Pre-Nils, there was Theo and his fervent yet wholly unexpected decision that the church was a better fit for him than a palace. Pre-Theo, there was my teenage crush Casper, who wasn’t even an option. None of the other gents in my history are worth a mention.

Why do you have to be so picky
? my mother often laments. And that amuses and disheartens all at once, because one would assume Her Serene Highness would wish the Hereditary Princess to marry a man of upstanding character. Personally, I would never term a lady who found her arsehole of a boyfriend
en flagrante
with her so-called friend and summarily dumped their cheating arses from her inner circle picky, though. That was pure practicality.

Although I am sincerely grateful—perhaps relieved is a better word—over extracting myself from such relationships before serious damage could occur, part of me rues not getting engaged (even temporarily) to some nice local before the madhouse of horrors known as the Decennial Summit were to commence. I naively assumed I had time. Time to fall in love. Time to find somebody on my own. Time to grow into my role in the principality.

Yet, time is nearly at an end, because the Royal Marriage Market (or as the unfortunately unattached like myself often refer to it, the RMM) is close at hand.

Irritability skitters down my spine when I finally rip the papers out of the envelope.

requests the pleasure of your company at

I lean back in my chair, staring at the words in front of me until they fully sink in. Three days? THREE BLOODY DAYS before His Serene Highness and fellow royal cronies go hard-core, full-press in their quest to ensure my ilk and I are popping out sanctioned heirs in the very foreseeable future?

An inner Doomsday clock roars to life, each second a searing reminder of the utter tragedy that lies ahead. A mild panic attack settles into my lungs and chest, and I am gasping like a dying fish as I claw hungrily for air.

I focus on the details of the missive, ones to bottleneck my fears escaping in wide berths down to a manageable load. I breathe in and out. Fine-tune my focus until it is honed laser sharp upon the silver words clutched within my hands. Deep breath in.
Twenty-third of
April
. Deep breath out.
Hearst Castle
. Deep breath—