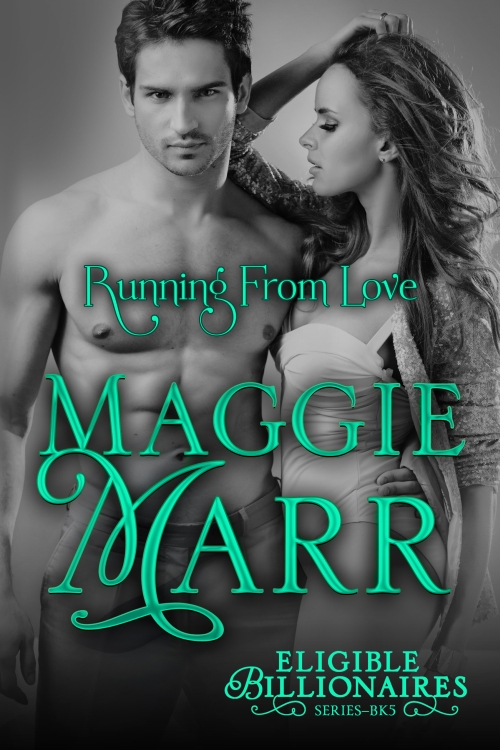 An Excerpt from
A Forever Love

Sign up for the Maggie Marr newsletter to be first to know about new releases and awesome giveaways:
http://www.maggiemarr.net/about/newsletter
. 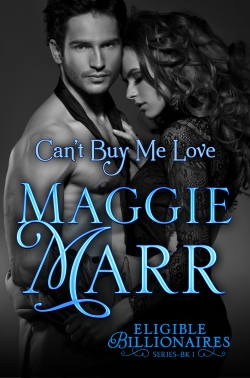 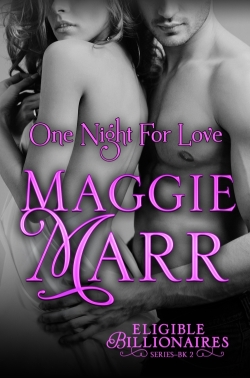 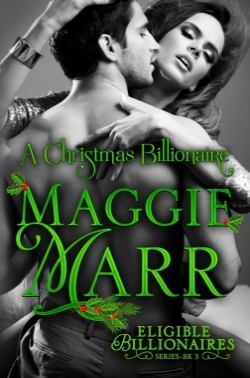 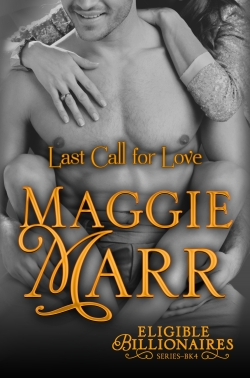 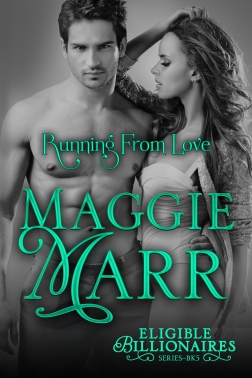 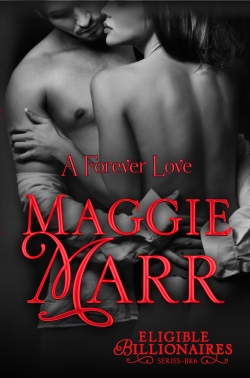 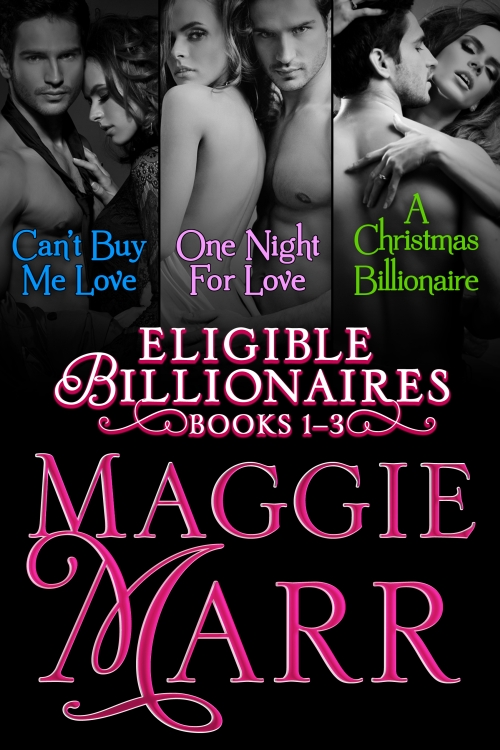 This book is dedicated to Jane Porter.

You inspire me with your wit, wisdom, perseverance, and incredible talent.

Quite simply, you rock!

“Is that good?” A drop of sweat rolled down the side of Trevor’s face. “Baby, is that good?”

“You got it, yeah, Trevor, you’ve got it. Just a little bit harder.”

With one final push, Trevor shoved the last box into the storage unit. He yanked down the heavy metal door and slipped the padlock through the metal hasp. “Wow, Pop, you’ve got a lot of stuff. I did
not
get half of that storage unit.”

A wicked smile danced across Poppy’s face. “No, but you get to share it with me.” She hooked her arm through his.

His heart thwapped against his ribs. She killed him. He’d die for Poppy. He’d definitely give up an entire storage unit for her. Of course, if he told Poppy of his undying love, she’d run as fast and as far as she could and leave no forwarding address. No, the best approach to Poppy was slow and smooth. Love made her skittish. He’d been working on her for going on six months. Ever since he arrived at Mesquale. Poppy was as fearful of commitment as Trevor was of living a life predetermined by his family.

“What’re you complaining about? You have plenty of room. Besides, you’ve got less stuff than me,” Poppy teased.

Trevor opened his fist. The key lay in the palm of his hand. “Who keeps it?”

“Well,” Poppy said and held out her hand. “I suppose I’ll be first one back to Mesquale, so me.”

Trevor held his hand up high and out of Poppy’s reach. “You won’t lose the key then, Pop, on your random travels around the globe?”

“Of course not.” She reached up toward his hand and her body pressed to his. Her curly black hair, almond-shaped brown eyes, her golden-tinted light brown skin. Tiny shirt, little skirt, the press of her breast, the scent of her skin, that mouth. How could he let Poppy leave? “Now give it.” Poppy smiled and reached higher.

Tyler brought his hand down and wrapped both arms around Poppy. Forget the key. Forget the lock. Forget the storage container. All he needed, all he wanted was right here in front of him and she was leaving. Tomorrow. She was leaving him and them, and quite possibly he’d never see Poppy after tonight. Unless he could convince her. Take away her fear. Make her understand that the two of them together were much more powerful than any fears she had about giving her heart to him.

He pressed his lips to hers and his whole body ignited with a passion that never quelled. He pulled her closer, his sex hard and impatient. She rolled her hips forward and pressed to him. His hands grasped her jaw. She had a beautiful jaw that cut sharp to her swanlike neck. Her body was pure perfection. He kissed her and his tongue slid her lips open. The want. The insatiable desire that throbbed through him. He backed her against the cinder-block wall and his hand slid down her neck and cupped her beast. How would he live without this … without seeing Poppy every day? Poppy was a need. An addiction. Her kiss, her body … they were drugs that he needed to survive.

She was his lover and his muse. The words Trevor wrote flowed fast and free when she was with him. His heart sang a different tune. Her sarcasm, which hid her soft gentle heart, was a language that he understood. She was the yin to his yang, the peanut butter to his jelly, the effervescent song that sang through his heart. She couldn’t leave and go to Hong Kong. She couldn’t leave without him.

He pulled back and looked into her eyes. He brushed his thumb over her cheekbone. “Don’t go.” His voice rasped out over his desire, over his need, over his want. In her eyes, Trevor saw the softness of love and then the slice of fear that chased the openness away.

“Hey, don’t do that.” His eyebrows pulled tight. “This is me. Wait for me. We’ll go to Hong Kong together. Or wherever the hell you want to go. Just don’t leave tomorrow. Stay with me until my contract is up. It’s only three more days.”

Poppy tilted her chin and dropped her gaze. “Trevor, we made an agreement. Six months.” She wouldn’t look at him. He pressed his hand to her chin and forced her to look into his eyes.

“Forget the agreement, Poppy. I love you and you love me.”

She turned her head away from him. The muscle in her jaw flickered, and she swallowed. He pressed his lips to the side of that beautiful throat. His hand slipped down the front of her body and up under her skirt.

Her Impossible Boss by Cathy Williams
The Time Hunters (Book 1 of the acclaimed series for children of all ages) by Ashmore, Carl
Hex on the Ex by Rochelle Staab
Driven by Desire by Ambrielle Kirk
Jeremy (Broken Angel #4) by L. G. Castillo
The Thing About December by Donal Ryan
For Love Alone by Shirlee Busbee
Interpreters by Sue Eckstein
The Sempster's Tale by Margaret Frazer
The Strange Case of Baby H by Kathryn Reiss