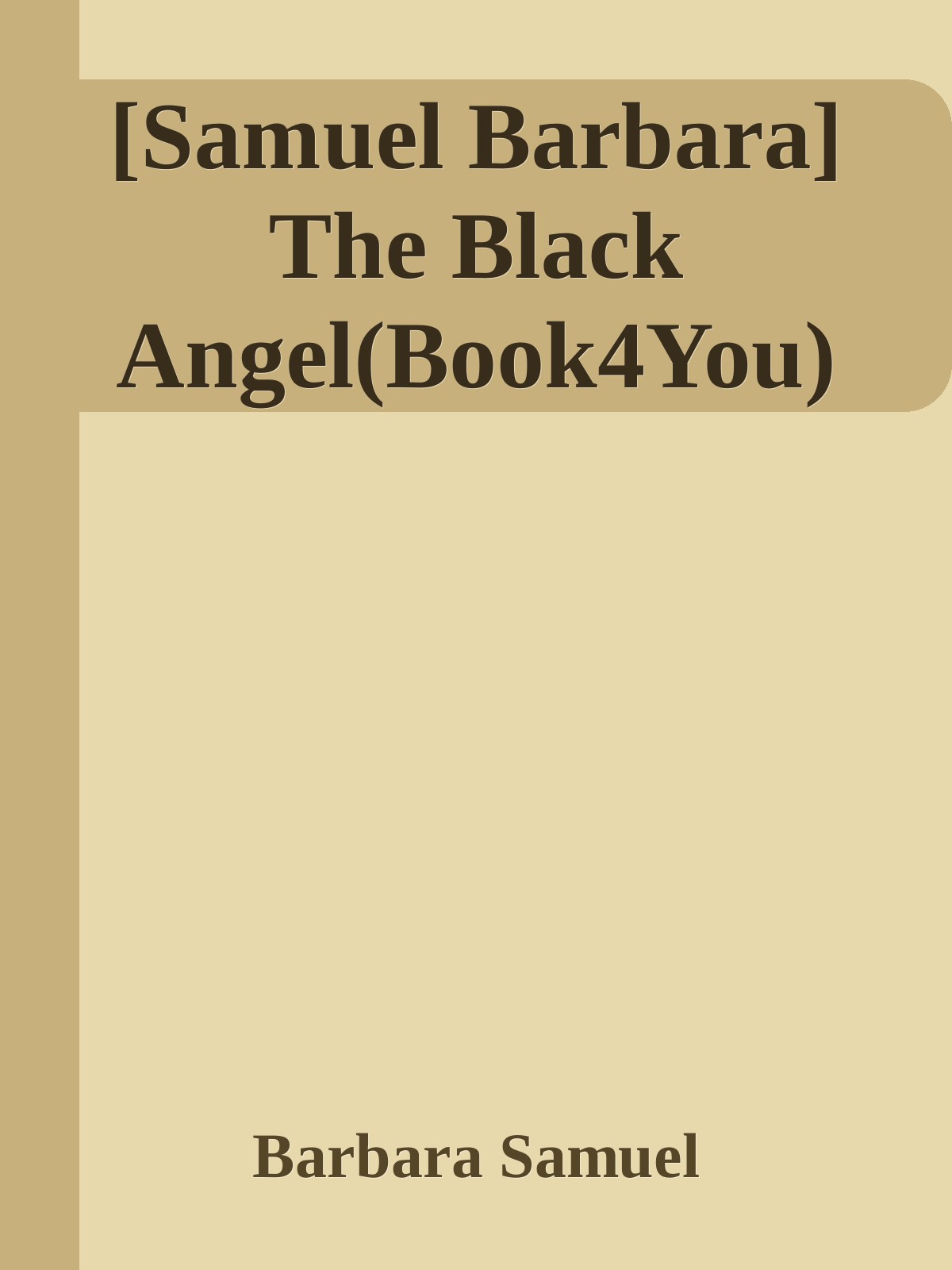 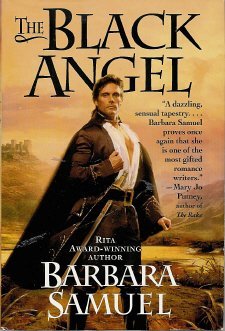 "Not only does she write of the love between and men and women, but of the powerful friendships between… women and a man's need to be free and respected."

"Samuel sprinkles period sounding language with the light hand of a master chef, providing enough to flavor her story without overwhelming it."

"Rarely has any author so captured the incredible power of physical attraction between a man and a woman. Barbara Samuel creates, with narcotic, evocative language and haunting imagery, a world which engages all your sense and emotions. She carries you to the dark side of passion and then spirals you toward a happy and satisfying ending you were convinced was impossible."

"Discover the magic of Barbara Samuel."

A Bed of Spices

Heart of a Knight

A Division of
HarperCollins
Publishers

A Division of
HarperCollins
Publishers

This is a work of fiction. The characters, incidents, and dialogues are products of the author's imagination and are not to be construed as real. Any resemblance to actual events or persons, living or dead, is entirely coincidental.

®
, and HarperPaperbacks™ are trademarks of HarperCollins Publishers Inc.

Visit HarperPaperbacks on the World Wide Web at

For Luerelean and James Samuel,

who not only raised the wonderful man who is

my husband, but are the best in-laws

a woman could ask for.

Lady Adriana St. Ives rode well, the result of a childhood spent more savage than civilized. On this dark, wet morning, she rode astride, and rode hard, her hair uncombed and streaming down her back as she raced to beat the dawn threatening at the edge of the horizon. Wet leaves slapped at her face and arms, and her skirts were soaked. Later, she would pay with a fever.

But all that mattered now was that she halt the folly about to take place here, a duel between her brothers and Everett Malvern, Baron of Wye, the King's nephew, and until last week, Adriana's lover.

"Please," she whispered to whatever celestial beings might still be listening to her.

She broke from the trees into a wide, grassy clearing. Relief washed cold down her spine, for they had not yet begun. Her brother Julian, tall as a cedar, his wheat-colored hair shining even in the gloom, stood sober and straight beside a phaeton. Their half brother, Gabriel, as handsome and swarthy as the pirates of their childhood games, stood next to him, the box of pistols in his hands.

She slowed, her breath coming in ragged gasps from her chest. Not even enough air left for a cry.

And then movement from the trees on the opposite side of the clearing caught the edge of her vision and Adriana jerked her head around to see Everett Malvern. The rake was visibly in his cups, weaving as he tossed off his woolen cloak and gestured for his pistol to be put in his hand. The fine satin waistcoat and breeches that had begun the night before in such splendor were now stained with the night's revels, and the elegant, almost pretty face framed with golden curls was decidedly less attractive by the morning light. His sleeves, trimmed with tumbles of Belgian lace, fell over his hands, and he laughed uproariously to his entourage, who only summoned the most polite of chuckles in response. They knew, even if Malvern did not, that he faced a most deadly—and furious—opponent.

Adriana narrowed her eyes. The fool. Only he was arrogant enough to think he'd go unwounded at Julian's hand. His second, a foppish dandy named Stead whom Adriana disliked heartily, plainly understood the danger. He tugged at Malvern's sleeve, his mouth moving with words Adriana could not hear. Malvern shook the hand away and swaggered out to face Julian, who stood cold and still in the midst of the clearing, his dark gold hair glittering with moisture.

Humiliation and anger and regret welled up in
Adriana, but there was no time to indulge it. "Wait!" she cried, dismounting, and ran forward.

The men glanced at her, but quickly turned back again, all intent upon this foolish duel. She tried to rush, tripped on her skirts and tumbled in the wet grass. The jolt slammed her teeth together and jarred her entire head.

She scrambled to her feet, putting her hand in a muddy puddle, and stumbled forward.

In horror, Adriana halted, tasting blood on her tongue where she'd bitten it. Sweat and cold mist dampened her clothes, and her breath still came raggedly. Hands limp at her sides, she watched them take their paces.