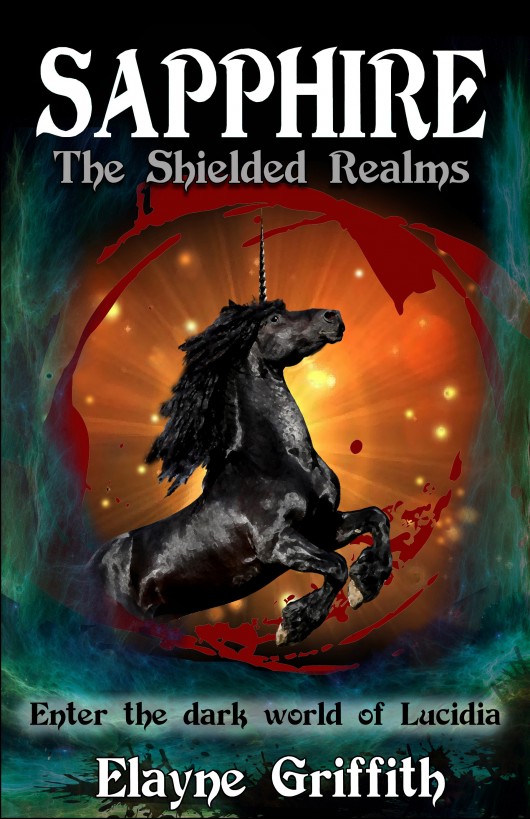 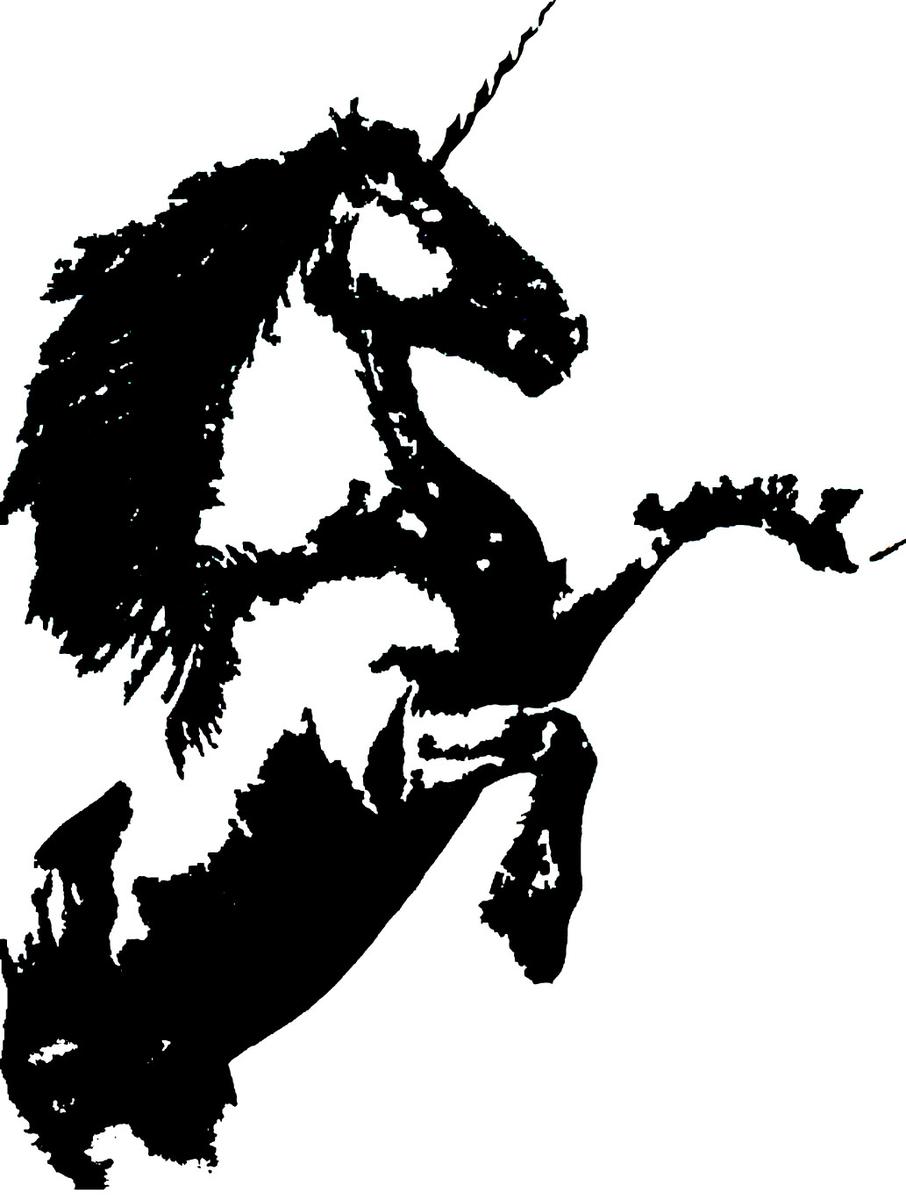 Cover and illustrations by Elayne
Griffith I dedicate this book to everyone

who helped make this dream

I would like to give my
deepest thanks to my loving, supportive family and friends: my
amazing parents, aunt, cousins, and grandma (including all my
adopted ones); Donna Bach and family, the Johnston family (thank
you Eric!), the Douthit family, Tom and Sue, Jenny, Lynne, Chris
and Marie, Dave and Violetta, John and Faith, Terry and Shirlee
Busch, the “wolf-pack” (Awoo Kristen!), my Sonora peeps, Long Beach
and Hi-Hill peeps, Humboldt peeps, Doug and Richelle, The
Urquharts,

and my besty-best friend
who rode unicorns with me

when we were
young.

To my writing coach, Bruce
McAllister, a teacher and inspiration throughout my journey; to all
my writing allies (you know who you are), Hugh Howey for “nodding,”
Jeremy Laszlo for his computer-magic, Julie Mcnair and the helping
hand of Uncle Sam, J.K. Rowling, Sonora Joes for keeping me well
caffeinated, the random person that first discovered coffee, and to
all the bookstores and coffee shops where my muse and I liked to
meet up.

I would like to thank
author James P. Hogan

Sincere thanks to Alex Grey
for being such an inspiration in my artistic life, and for giving
me love and blessings on my creative path.

If I didn’t mention you,
it’s because

I ran out of space on the
page, not in my heart.

This is for everyone who
has always been there for me and always shown me a life of love,
laughter, and joy.

The words echoed in Shawna’s head like rattling
chains.

“
When she turns sixteen...they’ll come for
her.”

The worst part wasn’t the terrible secret between
her parents that she’d overheard, it was that she turned sixteen
today.

Startled, Shawna dropped her apple. Her friend,
Tara, was waving her arms like she was signaling a rescue plane.
“How was space? You back now?”

Shawna nodded. Despite the day being warm and
beautiful at Bozeman High, a chill prickled up her skin.

“So, anyway,” said Tara, “your mom and dad
found
you? Did I really just hear that?”

“That’s, um.” Shawna forced herself to swallow the
bite of apple she’d been chewing on for the last minute. It tasted
like wax-paper. “That’s what I heard them say.”

“And your mom kept you cuz you were a
‘
sign
’”—Tara made asterisks in the air with her black
Lick-Irish
fingernails—“and your dad was
desperate?
”

Shawna nodded again, tucked a rebellious strand of
blonde hair behind her ear, and felt her throat constrict.

“
You only wanted her because of that thing,”
her father had said,
“that hallucination.”

“What does that even mean?” asked Tara. “Where’d
they find you? A manger?”

“That would explain things, wouldn’t it.”

“It would definitely explain why your mom’s a
psycho
.
” Tara rolled her eyes and applied some more
Dusk-Plum
gloss to her lips.

Shawna decided not to divulge what her father, or
not-her-father, had said about her turning sixteen. Maybe if she
didn’t repeat it the horrible thing wouldn’t happen;
those
things
wouldn’t come for her. A couple of freshman boys were
watching them across the quad. She shifted her seat on the bench so
that her back was to them.

“Man,” said Tara. “I can’t believe they never said
anything about you being adopted. That sucks.” She clamped her
over-glossed dark purple lips around her straw and vacuumed up some
more tapioca pearls floating in her milk-tea.

For some reason, Shawna wasn’t feeling much better
after confessing to her best friend. Her mind felt blank as she
stared at the black eye-balls in Tara’s drink.

She took a deep breath, trying to forget. “Those’re
gross,” she said to Tara, trying to keep her voice normal. “How can
you drink that? They’re like fish eyes, or squid bal—”

They looked up to see one of the boys, scrawny and
pimply, grinning down at them.

Shawna raised an eyebrow. “Oh, are you lost? Cuz
Gracey Elementary is that way.” She pointed over the boy’s
shoulder. “
This
is high school.”

Tara cough-laughed on a fish-eye-squid-ball, and
Shawna immediately blushed.
Geezus, I need to calm down.
But
in front of Tara she just kept her eyebrow raised and blinked
slowly, daring the hormonally-challenged youth to retort. He
frowned, shifted his stance, looked over at his laughing friends,
then walked back to their taunts and back-slapping.

“I like this eviler, meaner side of you.” Tara
grinned. “You are truly one of us now, muahaha!”