Read Save the Cat! Online 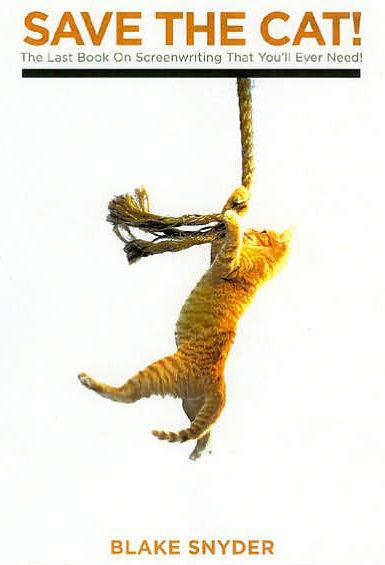 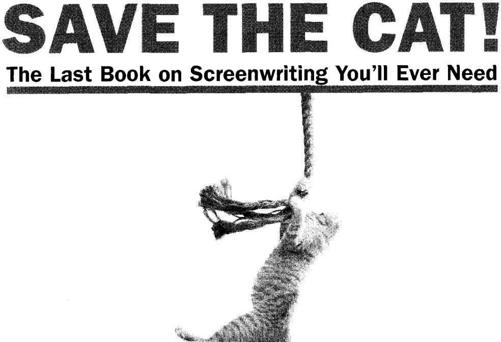 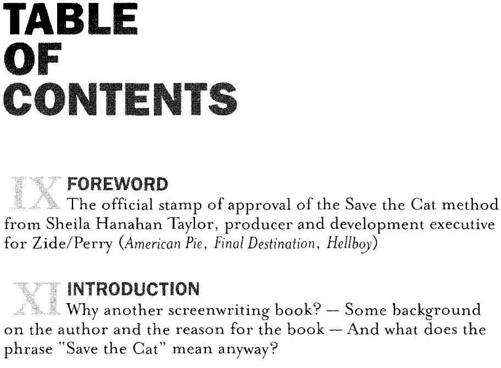 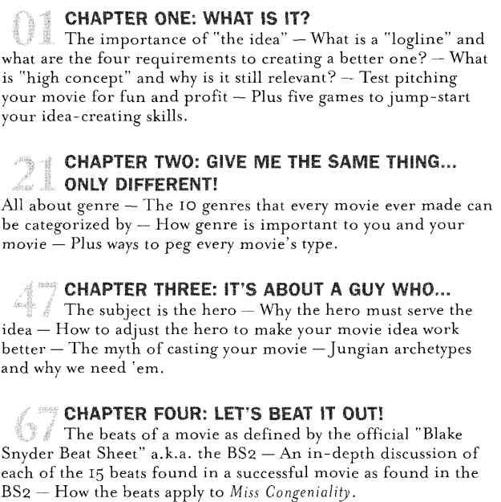 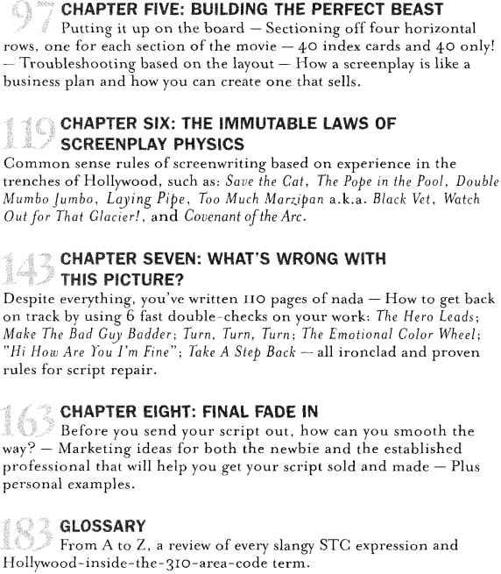 With the turn of EVERY page of this book, I found myself using all of Blake Snyder's tools, hints, and ideas to double- and triple-check my own projects that are set up and in development at studios all over town! I love the idea that Blake has written a book that everyone can use — from the novice to the practicing producer. How often does that happen?!

I also found myself trying to come up with a way I could politely refer
Save the Cat!
to a number of repped, produced writers who could use a little goose from its tactics. Imagine what would happen in a town where more writers approached screenwriting the way Blake suggests? My weekend read would dramatically improve, both in sellable/produceable content and in discovering new writers who understand the craft of storytelling and can be hired on assignment for ideas we already have in house. (On second thought, are you SURE you want this published, Blake? It might beef up the competition!)

I've been searching for a book that masterfully uses the kind of "successful" examples studio heads use (Miss
Congenialit
y
, Die Hard, Legally Blonde, Signs
) and peeks behind the curtain to explain them on all fronts — genre, plot, structure, marketing, casting — in a way that rookies and pros alike will understand and hopefully put to use.
Save the Cat!
is like a Berlitz guide to interpreting the secret language of every studio exec and producer in town. Once you learn to think like the people with the checkbook, you're one step closer to success.

I'm not exaggerating when I say at Zide/Perry — one of the premier homes for breaking new screenwriters and launching careers — we recommend every single one of Blake's strategies... from watching movies in the appropriate genre and breaking down all their key elements, to asking what the poster/who the cast is, to showing how using similar films as a benchmark is just good storytelling. When I picked up
Save the Cat!
it was like Blake had been in our offices for the last six years, hearing our words and recording them in a master bible.

Experience shows that following the steps in
Save the Cat!
works. I can name dozens of writers/producers who have launched their careers using the philosophy described on these pages! It's invaluable. Thank God, Blake has taken the time to put it all down in one efficient and witty place. And just like good exposition, the breezy writing here makes the instruction and insight sneak up on you. Before you know it, you've read the whole thing, learned a ton, and are still inspired to tackle your next project.

Because this book explores the craft of screenwriting starting from the business side of things, I consider it both essential and revolutionary.
Save the Cat!
takes into account both halves of the whole, for the route to success in this business is to strike a balance between art and commerce, and this book has done exactly that!

Just like my invaluable collection of classic, great scripts,
Save the Cat!
is a book to have on the shelf, right next to Syd Field's. I would absolutely revisit it whenever I find myself wanting a quick refresher course on commercial screenplay structure and strategy.

A final word: After reading dozens of how-to books, this is the FIRST book on screenwriting/the business that I've EVER asked the co-chairs at UCLA to consider making required reading. In fact,
Save the Cat!
is, to me, a must-read for anyone who is even remotely interested in being in the game.

Another
book on screenwriting! ?

I'm sure that's what many of you are thinking.

And to an extent, you're right. There are lots of good screenwriting how-to's out there. And if you want to see where it all began, look to the master, Syd Field, who started it all and taught everybody.

There are other really good books and courses, too, many of which I've sampled.

I like Viki King's book with the improbable title of
How to Write a Movie in 21 Days.
Improbable, yes, but I've done it — and sold the script I wrote, too.

I also value Joseph Campbell's work.
Hero With
A
Thousand Faces
remains the best book about storytelling ever.

And of course I have a soft spot for Robert McKee — for the value of his class performance if nothing else. McKee is like John Houseman in
The Paper Chase,
and if you're an aspiring screenwriter, you have to take at least one seminar from him. It's too great a piece of theater to miss.

Finally, for anyone who's watched lots of movies and seen enough bad ones
to
think "I can do THAT!" you may assume you don't need a "how-to-write-a-screenplay" book at all.

So why this one?

And why can I tell you things you've never heard anywhere else that will make a difference in your script?

To begin with, what I've never seen out there is a book on screen-writing that "talks the way we talk." As a working professional in the entertainment industry, since I was eight doing voice work for my Dad, I'm used to a certain slangy shorthand when it comes to discussing the business. These books are all so academic! So sterile. They treat the movies with waaaaaay too much awe and respect — they're just movies! — and I think that gets in the way. Wouldn't it be nice if a book about how to write a screenplay used the kind of shorthand that screenwriters and movie executives use?

Secondly, and this is no slight against anyone, but I think it would be nice if the guy writing the book on how to write a screenplay had actually sold something!
Don't
y
ou think?
And this is an area where I feel particularly qualified. I have been a working screenwriter for 2
O
years and made millions of dollars doing it. I've sold lots of high concept, bidding war, spec screenplays. I've even had a couple made.

I've gotten script notes from Steven Spielberg, Michael Eisner, Jeffrey Katzenberg, Paul Maslansky, David Permut, David Kirschner, Joe Wizan, Todd Black, Craig Baumgarten, Ivan Reitman, and John Landis. And I've received the collective wisdom of many others — less famous but equally wise — that we all use, and like, and base our screenplays on.

Thirdly, wouldn't it be a bonus if the guy writing the how-to had actually used this method in the trenches by teaching others,
who actually go on to sell scripts?

The Sweetest Dare by Leigh Ellwood
Clash of Star-Kings by Avram Davidson
Five: Out of the Dark by Anderson, Holli
Wilda's Outlaw by Velda Brotherton
Santa's Executive by Ryan, Carrie Ann
Cher by Mark Bego
Artemis Fowl 08 - The Last Guardian by Eoin Colfer
A Soul For Chaos (The Soulbearer Trilogy) by McHugh, Crista
Real Magic by Jaffe, Stuart
One Summerhill Day (The Summerhill Series Book 1) by Keira Montclair