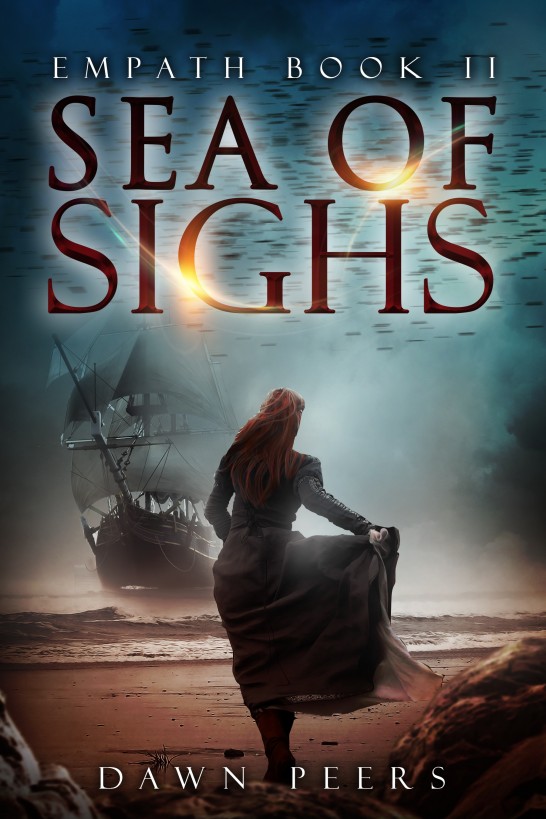 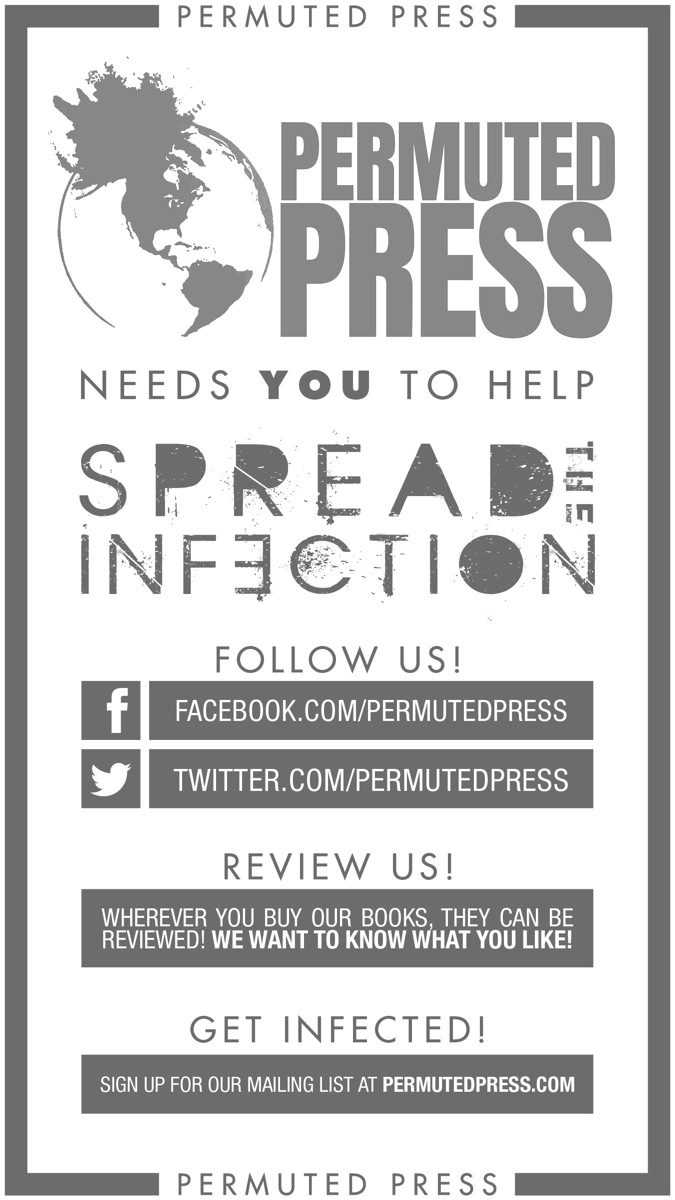 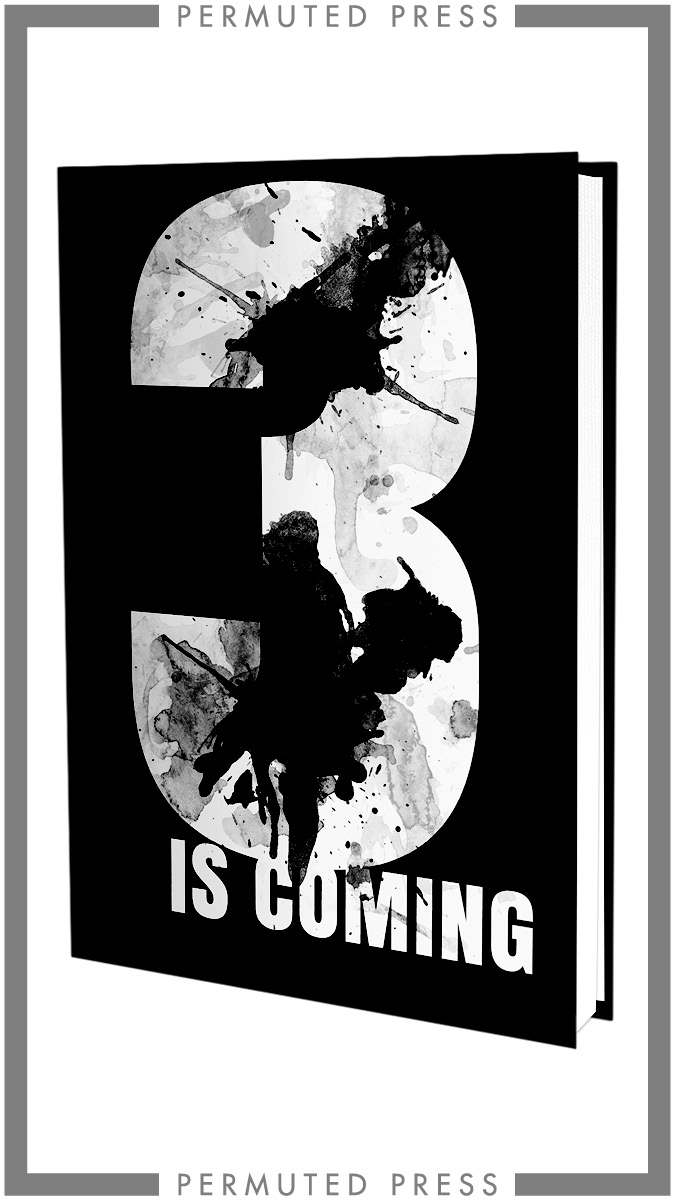 The Sea of Sighs

THE SEA OF SIGHS

This book is a work of fiction. People,
places, events, and situations are the product of the author's
imagination. Any resemblance to actual persons, living or dead, or
historical events, is purely coincidental.

No part of this book may be reproduced,
stored in a retrieval system, or transmitted by any means without
the written permission of the author and publisher.

To Sam. Thank you for all of your
support.

"Quinn, you have two choices: trial, or
exile?"

King Vance’s words echoed
around the cavernous hall, and their finality made
Quinn’
s choice
unmistakably obvious.
Quinn hadn’t realised she’d been gripping her best friend’s hand.
She dropped it, and stood alone facing the king. She held her chin
high, and her stiff posture showed the proud defiance she felt.

"I choose exile, your highness."

She exhaled, feeling the weight of years of
subjugation under Baron Sammah’s patronage lift from her shoulders.
Quinn felt heady, almost dizzy. She wasn’t going to be taken down
with her father. On the contrary: she had been offered her freedom,
and she was going to take it with both hands. There was one person,
though, that she knew she would have to deal with before she left.
King Vance nodded to her, acknowledging Quinn’
s
choice.

“You’ll be given one day to make good your
affairs here. If you have not left the outer walls of Everfell by
midday tomorrow I will issue a decree for your arrest, and you will
stand trial for conspiracy to commit treason with your father,
Baron Sammah. I expect you to be well beyond the limits of the city
by sundown. Do not take this punishment lightly, Quinn; you are not
welcome in these lands any more. You do not belong with our kind,
and Sammah shouldn’t have entertained keeping you here.”

Quinn’s initial elation deflated at the
sting of his words. Vance might have been grateful that she,
Maertn, and Eden had helped to save his throne, but he didn’t have
to like the way they had done it. As far as he was concerned, an
empath just like Quinn had caused the last war, and Vance didn’t
want her anywhere near his court.

If I’m that much of a danger to him
,
Quinn thought,
why doesn’t he just have me killed
? Because
he
was
grateful, Quinn told herself. Vance was at least
acknowledging that he felt no threat from Quinn. That was a
compliment, despite the work Sammah had been doing to tarnish her
name in the higher echelons of court. The Satori, the persona that
Sammah had projected on her when he had been using her power to use
blackmail as leverage in court, was dead. In terms of punishing
Quinn, Vance didn’t really have a choice in the matter. He couldn’t
order the execution of the girl—for she was barely a woman, in
their eyes—who had saved his throne. Quinn sent a tendril of her
power out to the king. Relief was there, strong and palpable. She
had definitely made the right decision for herself, and the king
was happy. But what about everyone else?

Vance had already turned his back on her,
retreating with his guards, a loyal handful of men who had remained
at their king’s side despite the risk to their lives Sammah’s
attack had meant. Vance would be surrounding himself with that
level of protection for the rest of his days, if Sammah and
Shiver’s treachery was anything to go by. In his wake, she was left
with three men. Ross, Maertn, and Eden. She couldn’
t meet her lover
’s tear-laden gaze. Instead, she
looked to Ross. The chamberlain had quietly helped them all, and
probably saved all of their lives. Quinn couldn’t even begin to
tell him how grateful she was, and the perceptive veteran saw that
in her eyes. Ross walked over to her, his towering figure dwarfing
the diminutive empath. He stooped down, reaching his arms around
her and lifting her up in an unexpected hug that took all of her
breath away. Quinn gasped, delighted, but squealed when the bones
in her back popped one by one. Ross set her back down and she bent
over, hands on her knees, catching back the breath that the squeeze
had forced out of her lungs.

“Sorry, Quinn. I had to do that. I’ve been
meaning to for years. Sammah is a hard man to get past, and you had
a pretty hard shell.”

“You don’t need to remind me, sir.” Quinn
wheezed.

“Call me Ross, please. I’m not in charge of
you anymore. No one is, Quinn. I’m worried for you.” He placed a
surprisingly gentle hand under her chin, raising her eyes to meet
his. “You be careful out there. You think Sammah was bad? Sha’sek
is a country full of men like him. There’s a reason I chose to stay
in Everfell when the wars ended.”

Quinn swallowed nervously, but nodded her
understanding. Ross held her gaze for a moment longer before
letting her go. His inspection was exhausting, and Quinn did not go
seeking confirmation of Ross’s emotions or intentions. His feelings
had been laid bare in his eyes.

Maertn was next. This time, Quinn had to go
to him. Maertn was already openly crying. Tears streaked down his
dust-stained face, rolling over his swollen cheek to the bare stone
floor. Their embrace didn’t overpower her like Ross’s had, but they
held it for longer, bound by the years of their friendship and
their suffering under the patronage of Sammah. Quinn knew what she
wanted to hear from Maertn, the man that was both her brother and
her best friend. She squeezed her eyes shut, desperate to hear the
words she needed without forcing them from his throat. Maertn’s
voice croaked as he struggled to get any words past his tears.
“
I won
’t let you go on your own.”

Quinn broke down then. Maertn’s selfless
solidarity evaporated the meagre reserves of her resolve, and her
vision melted as she wept. She rested her head on his shoulders,
and as his hand cradled her close, Quinn sobbed into his tunic. She
didn’t know how any of them were still alive, but here they were.
They had survived Sammah, and all of his conspiracies.

Sammah had thought to use Quinn to usurp the
throne of Everfell. No one knew whether he was doing this with the
knowledge and support of Sha’sek. If he was—and the thought was
petrifying—this meant the start of a new war. Quinn couldn’t bear
being a part of that, though she no longer had a choice in the
matter. Sammah had only left her two options: to go down as the
figure in history who put him on the throne and ended royal rule in
Everfell, or the woman who foiled the Sha’sekian usurper, laying
down the kindling to the next war. She had chosen the latter. Of
course, if Sammah claimed that he was acting on his own, then there
might not be any war. The situation balanced on a knife edge,
though, any fool could see that.

Lord Shiver, too, would be lucky to escape
the year with his life for his part in Sammah’s schemes. The Lord
of Sevenspells had thought himself above the law for the role he
had played in putting Vance on the throne all those years ago. He
could now find out the hard way that no man was beyond the
king’
s justice.

What then of Eden, Shiver’s youngest son,
but Quinn’s co-conspirator at bringing Sammah to heel?

Quinn reluctantly lifted her head from
Maertn’s shoulder. She had been avoiding talking to Eden. She had
already chosen exile, and the only person that would try to change
her mind was Eden. Quinn pulled at Maertn, planting a firm kiss on
his forehead. She pushed him away, and turned to Eden.

Quinn’s heart hammered painfully. He was so
handsome, even with his bruised eye and swollen cheek. Eden’s eyes
were downcast, and Quinn was scared what she might see when he
finally looked up at her. She had already declared she would leave;
she wouldn’t be able to bear it, if Eden turned on her now.

“Eden? Talk to me, please.” She didn’t want
to look into his eyes, but Quinn also couldn’t tolerate his
silence. Come what may, Eden had to speak to her. He lifted his
head, then, and the look he gave sundered Quinn’s heart.