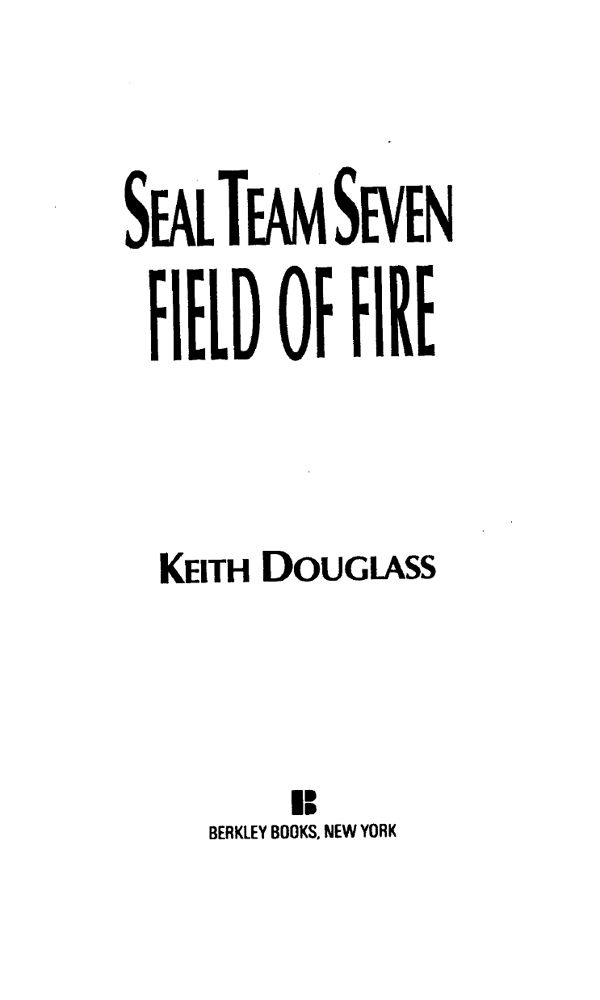 Two Israeli jets flying CAP over Haifa at twenty thousand feet suddenly lost all radio contact with the ground and with each other. Both craft flamed out as all electronic components on them failed in a smoking mass. With little lift in their short stubby wings, the planes dropped toward the ground with a hard-won glide path that topped out at forty percent. The pilots tried to restart their engines, but nothing worked. Not even the altimeter functioned, and the pilots desperately made their last move. They hugged their arms to their sides and pulled the ejection handle. The shotgun-shell-like devices exploded, which set off the solid fuel rockets that blasted the ejection seats high away from the doomed F-14 Tomcat fighters. The parachutes opened and the pilots drifted down toward Israel having no idea why their planes failed.

THE ART OF WAR

If you purchased this book without a cover, you should be aware that this book is stolen property. It was reported as“unsold and destroyed”to the publisher, and neither the author nor the publisher has received any payment for this“stripped book.”

Special thanks to Chet Cunningham
for his contributions to this book.

This book, or parts thereof, may not be reproduced in any form without permission. The scanning, uploading, and distribution of this book via the Internet or via any other means without the permission of the publisher is illegal and punishable by law. Please purchase only authorized electronic editions, and do not participate in or encourage electronic piracy of copyrighted materials. Your support of the author’s rights is appreciated. For information address: The Berkley Publishing Group, a division of Penguin Group (USA) Inc., 375 Hudson Street, New York, New York 10014.

This work of fiction is sincerely dedicated to all those who perished in the September 11 murderous atrocity, in the Pentagon attack, the World Trade Center disaster, and the fourth plane crashed by suicidal terrorists. No society or rational people should have to experience such demented actions by worldwide criminal elements.

Timothy F. Sadler.
Senior Chief Petty Officer. Top EM in Third Platoon. Third in command. 32, 6’ 2”, 220 pounds. Married to Sylvia, no children. Been in the Navy for fifteen years, a SEAL for last eight. Expert fisherman. Plays trumpet in any Dixieland combo he can find. Weapon: Alliant Bull Pup duo 5.56mm 20mm explosive round. Good with the men. Speaks German and some Farsi.

*
Third Platoon assigned exclusively to the Central Intelligence Agency to perform any needed tasks on a covert basis anywhere in the world. All are top-secret assignments. Goes around Navy chain of command. Direct orders from the CIA and the CNO.

Eight miles into the buffer zone

Something moved out there in the darkest night that Corporal David Aharon had ever seen. They were black-on-black ghost shadows fading away, drifting back, filtering through his sharp night vision like holographs on the inside of an eternally sealed tomb. Aharon tacked one of the fuzzy mirages with his Uzi automatic rifle, then squeezed his eyes shut for a moment. When he looked back, the dark apparition had edged closer. He kicked his best friend in the whole Israeli army, Jacob Zared. The slender soldier, not long from Chicago, came awake instantly and pushed his Uzi over the lip of the bunker.

“Something’s out there,” Corporal Aharon whispered. “Near that rock, twenty feet on the left. That’s on the only access to this position.”

“I don’t see nothing, Aharon,” Zared grumbled. “You’re just trying to get me up early to relieve you on guard. I got me an hour to sleep yet.”