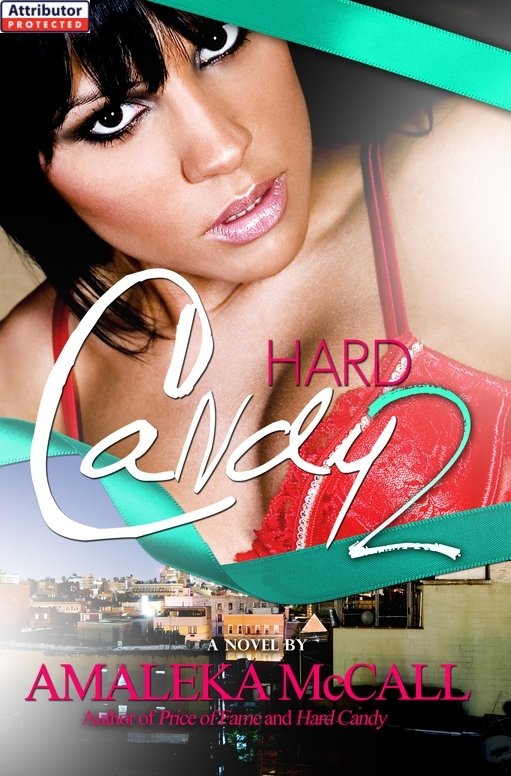 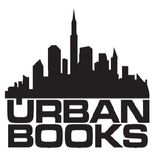 Rebecca's Refusal by Amanda Grange
A Lady's Guide to Kiss A Rake: Misadventures of the heart by Wilde, Tanya
i f38de1664e17c992 by Your User Name
Brainquake by Samuel Fuller
Knight Errant by Rue Allyn
You are not a Gadget: A Manifesto by Jaron Lanier
Russian Mobster's Princess by Bella Rose
The Monster War: A Tale of the Kings' Blades by Duncan, Dave
Underground Captive by Elisabeth-Cristine Analise
In Dubious Battle by John Steinbeck